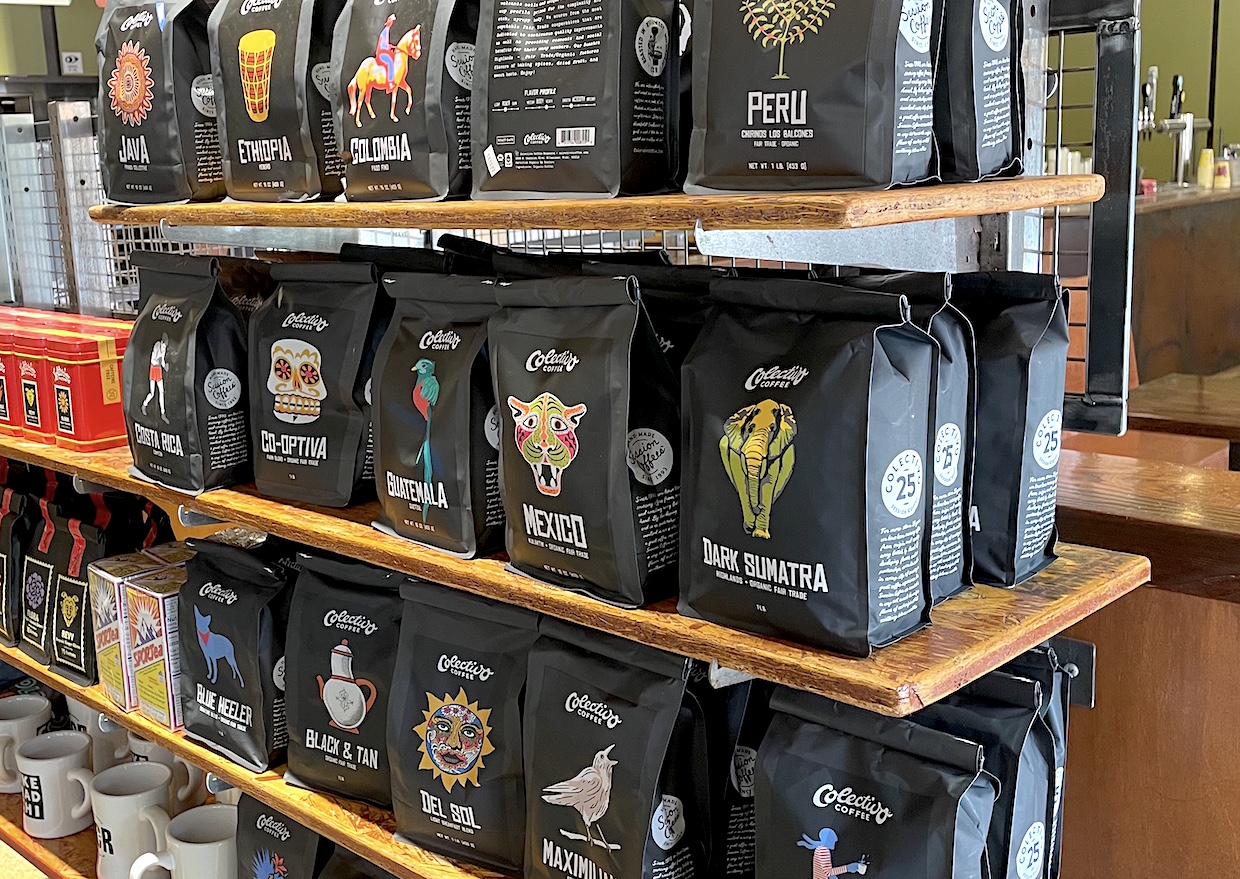 The National Labor Relations Board (NLRB) has denied a request from Milwaukee-based Colectivo Coffee to review the contentious election process that resulted in a unionization vote last year.

In a statement shared with DCN, Colectivo said it plans to cease its legal appeal of the 2021 election.

“We have decided not to continue our legal appeal and will commence to prepare to bargain in good faith with the union,” the company stated. “We have been, and always will be, committed to the success of our co-workers and bringing an exceptional experience to our customers.”

The final decision from the NLRB officially makes Colectivo the largest unionized coffee chain in the United States, according to Milwaukee-based IBEW Local 494, the union organization representing the workers.

Workers at Starbucks Coffee locations throughout the country have been launching unionization efforts, although those have been for workers at those individual Starbucks stores, as opposed to chain-wide workforces.

The historic Colectivo vote took place last April, resulting in a 99-99 tie with numerous contested ballots. After a review, the NLRB declared the final tally to be 106-99 in favor of unionization. In January of this year, Colectivo asked the board to re-review the election process, and a final order came from the NLRB late last week.

The board wrote that Colectivo’s petition raised “no substantial issues warranting review.”

In a press release last week, IBEW Local 494 Business Manager Dean A. Warsh said, “The bold and brave workers of Colectivo Coffee really have something to celebrate after the wonderful news out of Washington D.C. yesterday.”