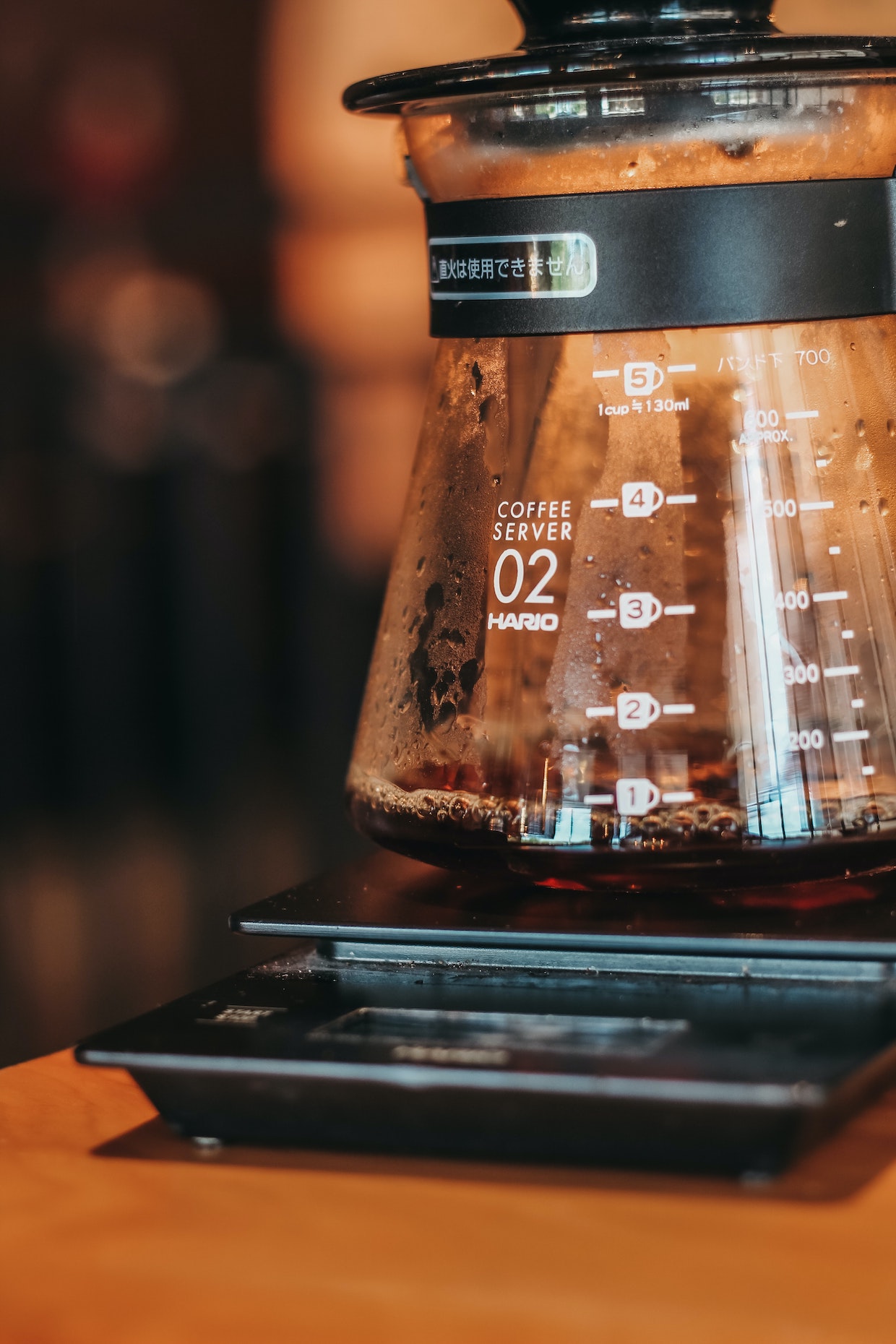 It’s a well-known non-scientific fact that hot coffee served too cold is an abject disaster that will cause even the most mild-mannered coffee drinkers to fully lose their chill.

Now actual science is backing that up, with new research pointing to ideal temperature ranges for hot coffee served in commercial applications, based on consumer preference.

The open-access study — published today in Scientific Reports and authored by William Ristenpart, Andrew Cotter and Jean-Xavier Guinard of the UC Davis Coffee Center — points to at least three other studies that found average preferred temperatures of brewed coffee, with varied results.

However, it is the first known study to assess at what point a noticeable faction of drinkers identify coffee as “too cold.” The authors noted an “intrinsic asymmetry” that occurs in hot beverage consumption. 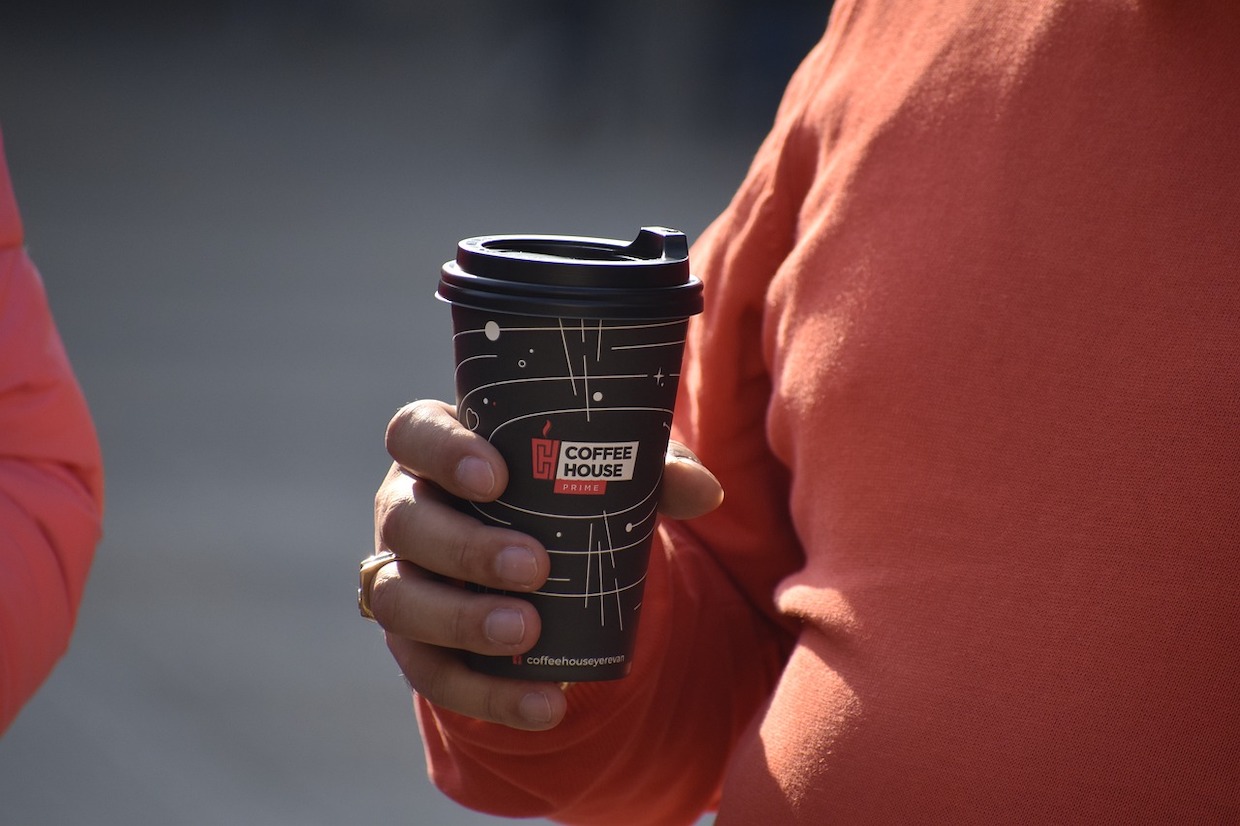 The TL;DR version of the study might say that consumers will be least likely to complain about coffee that reaches their lips in the 68-70ºC (154.4-158ºF) range. The researchers identified this as the minimum range at which no consumers reported the coffee as “too cold,” with all consumers rating it as “too hot” or “just about right (JAR).”

“Because consumers under typical conditions cannot heat up their coffee, but can readily wait a few minutes for the beverage to cool, a key conclusion is that initial tasting temperatures for black coffee should be at least 68–70°C,” the researchers wrote. “Coffee service procedures that yield initial tasting temperatures less than 68°C will leave sizable fractions of consumers dissatisfied with the temperature of their beverage.”

It’s also worth noting that the coffee industry has a long history with litigation related to hot coffee spills, an issue that is noted but not explored in detail in the study.

A point of emphasis throughout the study — which was financially underwritten by the Specialty Coffee Association (SCA) and consumer coffee equipment maker Breville — is that terms “tasting temperature” or “beverage temperature” refer to when the coffee hits the drinkers lips. They are not to be confused with the brew temperature, holding temperature (as in a carafe) or post-pour temperature (into drinking vessel), which are bound to be higher numbers.

The study ultimately brings up even more questions related to consumer preferences regarding temperature, including preferred temperature ranges over drinking time, such as a commute; the impacts of drinking vessels on temperature fluctuations; temperature-related purchasing intentions, and more.

Data for the new study was culled from a 2020 study published by the same group that explored consumer preferences for black coffee as related to brew strength and extraction yields. Through that study, more than 3,000 participants were served coffee over observed ranges between 56-71ºC.

With backing from numerous private-sector actors in the coffee industry, the UC Davis Coffee Center has been closely aligned with the scientific efforts of the SCA and its research-focused nonprofit sibling, the Coffee Science Foundation.