Procession Coffee Marches to Its Own Beat in Denver 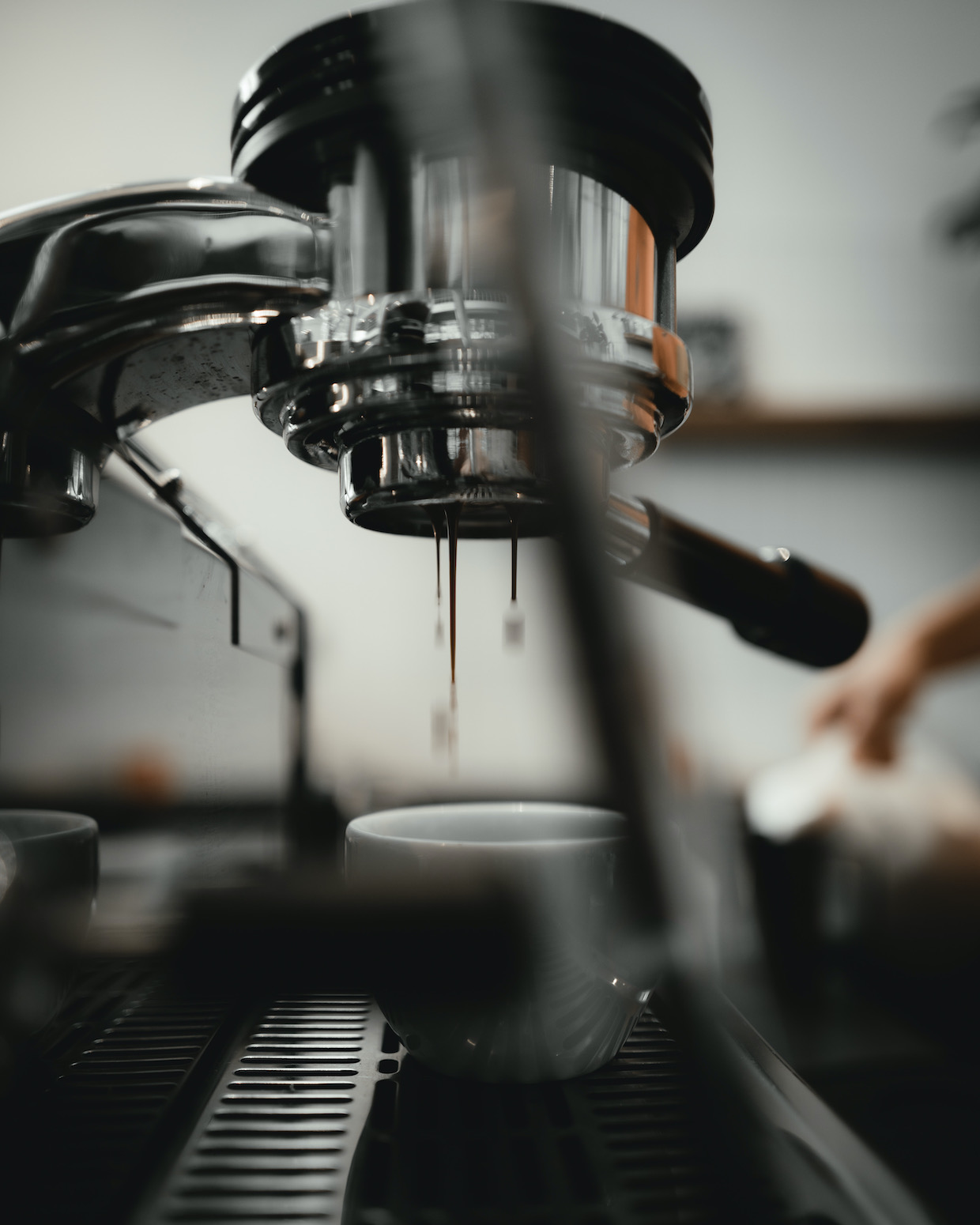 Taking branding to a literal extreme, the new multiroaster coffee purveyor will provide one free daily 12-ounce coffee for as long as it lives to anyone who gets the Procession Coffee logo tattooed on their arms or legs and promises to tip the barista at least $1.

“We thought about capping it, but honestly at this point we’re gaining so much traction that I kind of want to just keep it going,” Procession Coffee Co-Founder Joshua Bosarge told Daily Coffee News of the more than 20 super fans who have already walked the walk. “They’re not doing the thing where they come and get the drip and then leave. They’re coming and they’re buying the Blue Monday drink and a latte as well. They’re really coming out for us.” 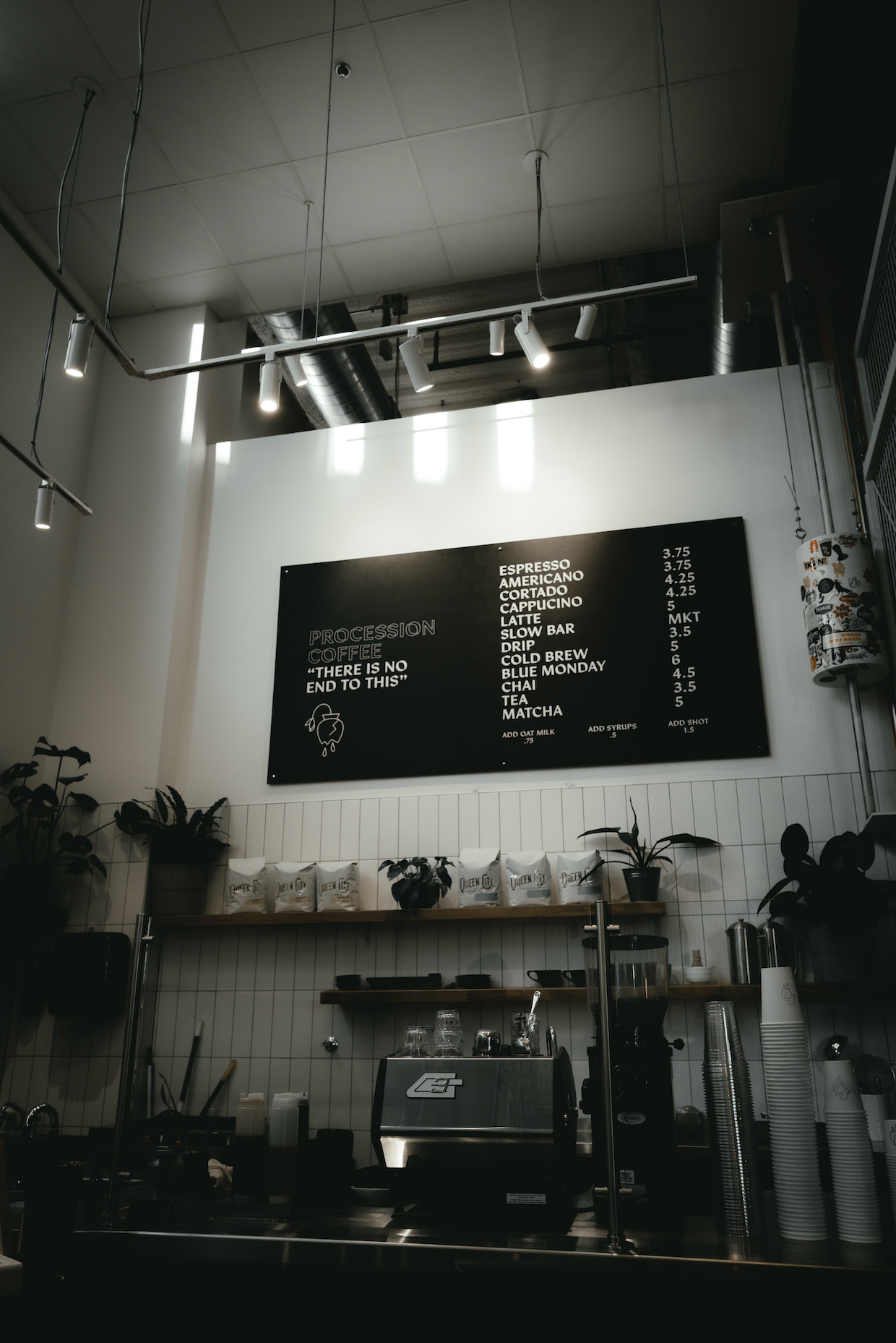 The Blue Monday is an iced coffee mixed with house-made blueberry-basil syrup and a splash of either oat milk or whole milk. The coffee for all the Procession drinks is currently supplied by Denver-based roaster Queen City Coffee Collective.

For its imminent expansion into a multiroaster format, the focus will primarily be on roasters based out of state, reflecting Bosarge’s and co-founder Stephen Ashley’s shared Texas roots and experiences touring the country as musicians.

“I want to showcase roasters that I’ve fallen in love with and I wish more people got the chance to try,” said Bosarge. “We will be one of the only people in town, at least that I’ve discovered, that does a full retail program that has more than four, five or six different roasters.”

The shortlist of roasters likely to fill hoppers and shelves at Procession may soon include Maryland-based Ceremony Coffee, Los Angeles-based Collage Coffee, the fellow music-loving Houstonian outfit Three Keys Coffee and more. The selection will continually rotate and evolve, although it may never include decaf.

“I’m from Houston, and Houstonians hate Dallas. We don’t know why we hate Dallas, but we all just do, and it’s kind of the same with decaf,” said Bosarge. “As much as I want us to make money and succeed as a business, if I’m just making a decision simply for the money aspect and not for the love of the product, then I don’t want to do it.” 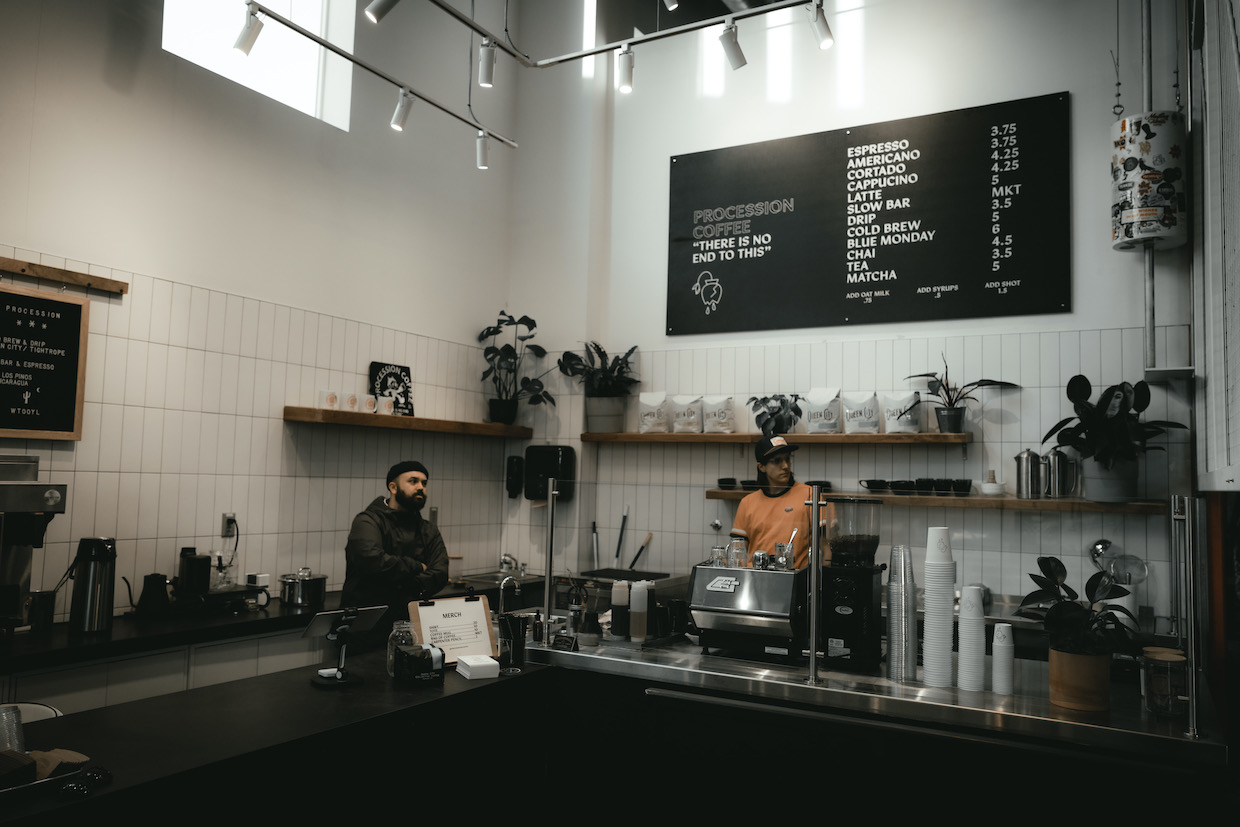 Self-identified punks Bosarge and Ashley have known each other since high school, played in various bands together and co-founded a punk-spirited publishing company called Calico Grounds. The coffee company is named after a New Order song and punk music and culture references are peppered throughout the merchandise and branding.

In keeping with a fundamentally punk ethos, Procession also aims to recontextualize the notion of “transparency” in specialty coffee to include the genuine personalities and preferences of its baristas and proprietors.

“When it comes to transparency, I mean just not hiding who you are,” said Bosarge. “Your baristas become a daily part of your life, and I want to know the barista that I’m talking to. I don’t want to feel like I’m getting a disingenuous interaction with them. I want to work with somebody as they truly are.” 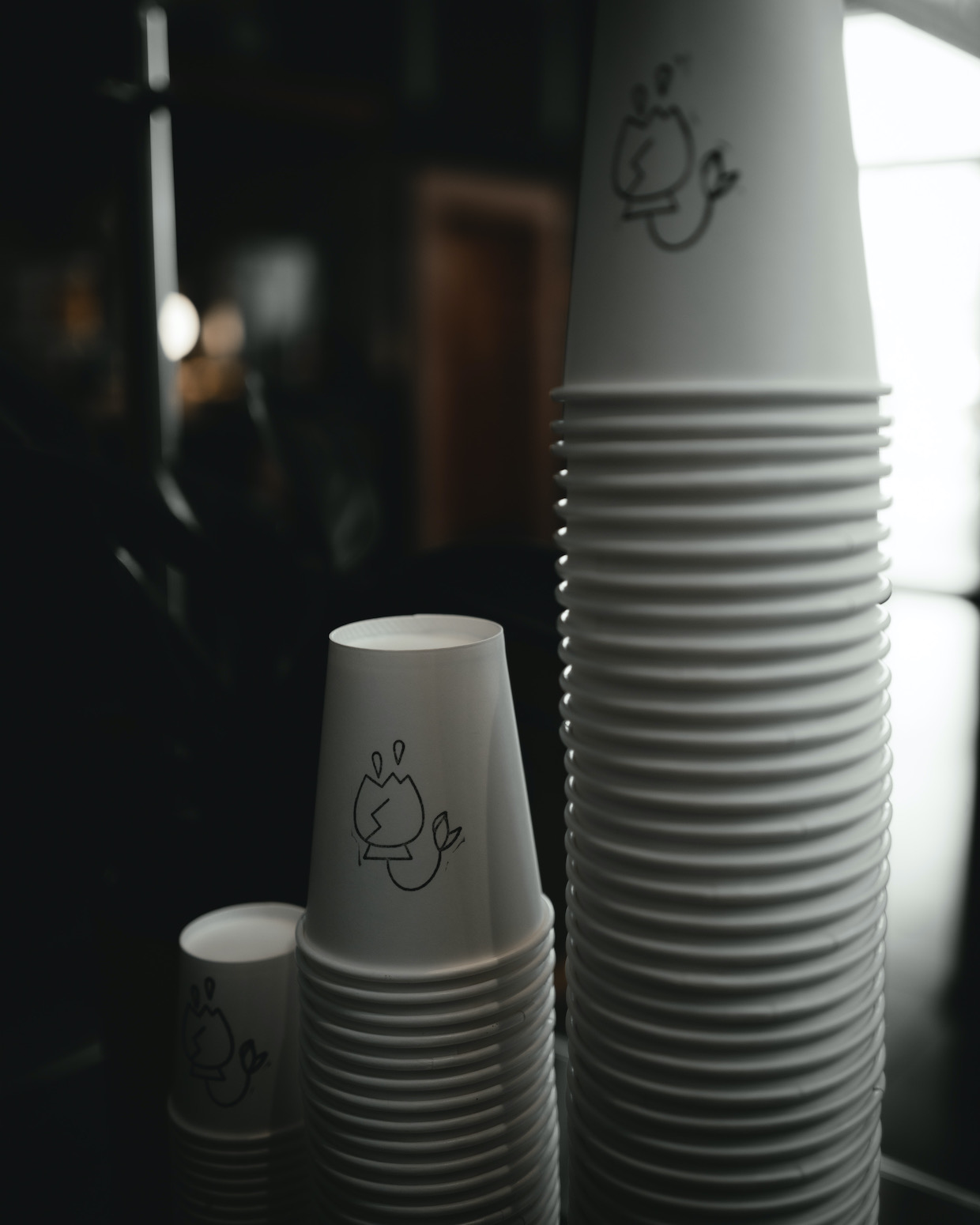 Bosarge is confident that the combination of quality coffee from a diverse lineup of  roasters presented through a punk culture lens will keep Procession moving forward into more locations in additional regions around the United States.

“Denver is just the start of something, and that’s one of the reasons that the lifestyle aspect of Procession is so important,” said Bosarge. “If you open up a shop in another city, what makes you the same shop if you’re not roasting, being a multiroaster? It’s the branding, the lifestyle and the culture.”

Procession Coffee is located inside the Zeppelin Station food hall at 3501 Wazee St. in Denver. Tell DCN’s editors about your new coffee shop or roastery here.