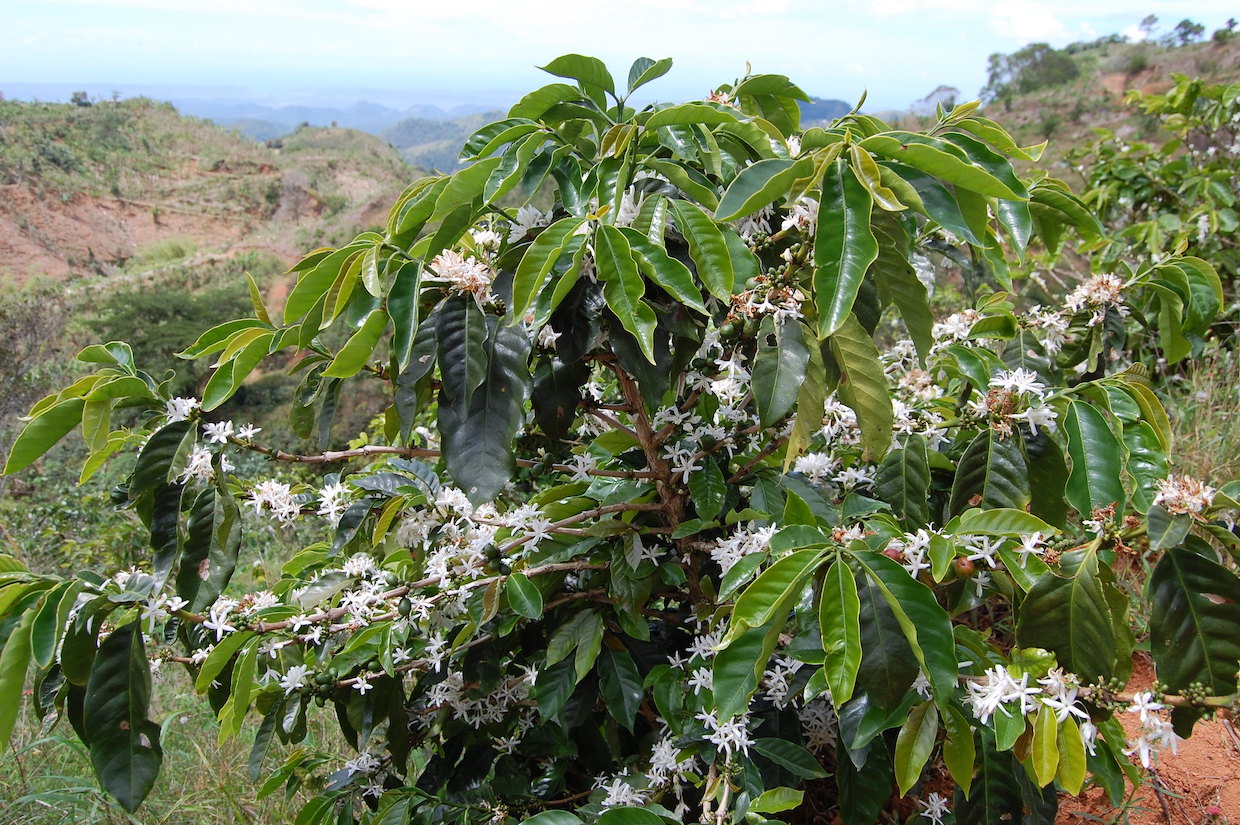 Coffee free atop the Maricao mountains in Puerto Rico by USFWS/Southeast is licensed under CC BY 2.0.

Part of an unprecedented federal investment into climate-focused activities in the agriculture sector of the United States and its territories, a $15 million project focused on coffee production in Puerto Rico is expected to launch next year.

The Puerto Rico coffee project, which is being implemented by the National Cooperative Business Association CLUSA International (NCBA CLUSA) alongside numerous partners in Puerto Rico, is designed to drive upwards of $50 million in long-term economic benefits for thousands of Puerto Rican coffee farmers.

With a scheduled timeline of 48 months, the project will focus on new plantings, crop diversification, food crop production and improved production techniques — all while creating sustainable market incentives for climate-smart agriculture practices.

It was one of 141 projects selected for funding in the new United States Department of Agriculture (USDA) Partnerships for Climate-Smart Commodities program under the Biden/Harris administration. 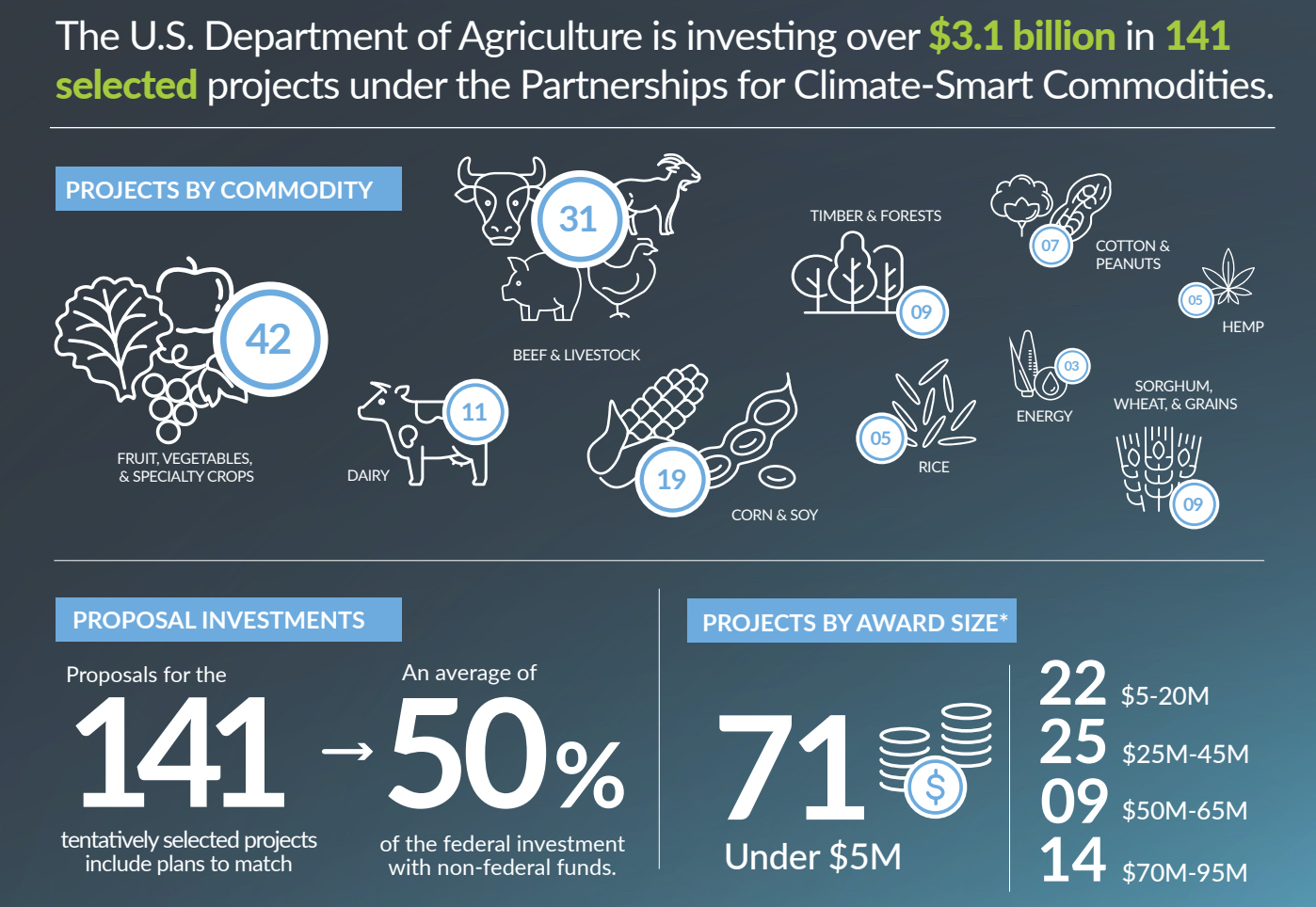 From a USDA infographic outlining the $3.1 billion Partnerships for Climate-Smart Commodities program.

In total, the agency is investing $3.1 billion towards climate-smart production and market development in dozens of agricultural sectors such as dairy, beef, row crops and many more. The agency initially earmarked $1 billion for the program, but bumped up the funding capacity due to the high number of quality proposals.

Notably, the coffee sector of Hawaii is not the primary focus of any of the funded projects.

The nonprofit membership association — which represents cooperative members in the United States while supporting international cooperative development — plans to lead the distribution of approximately 2.6 million new coffee trees, plus about 400,000 new shade and other crop trees. Through market development, the project will also incentivize farm renovation or rehabilitation and climate-smart agriculture on approximately 10,000 acres of farmland.

Said Laws, “We estimate these new trees and practices can lead to 25% reduction in production costs [per] quintal and lead to $50 million in long-term economic benefits.”