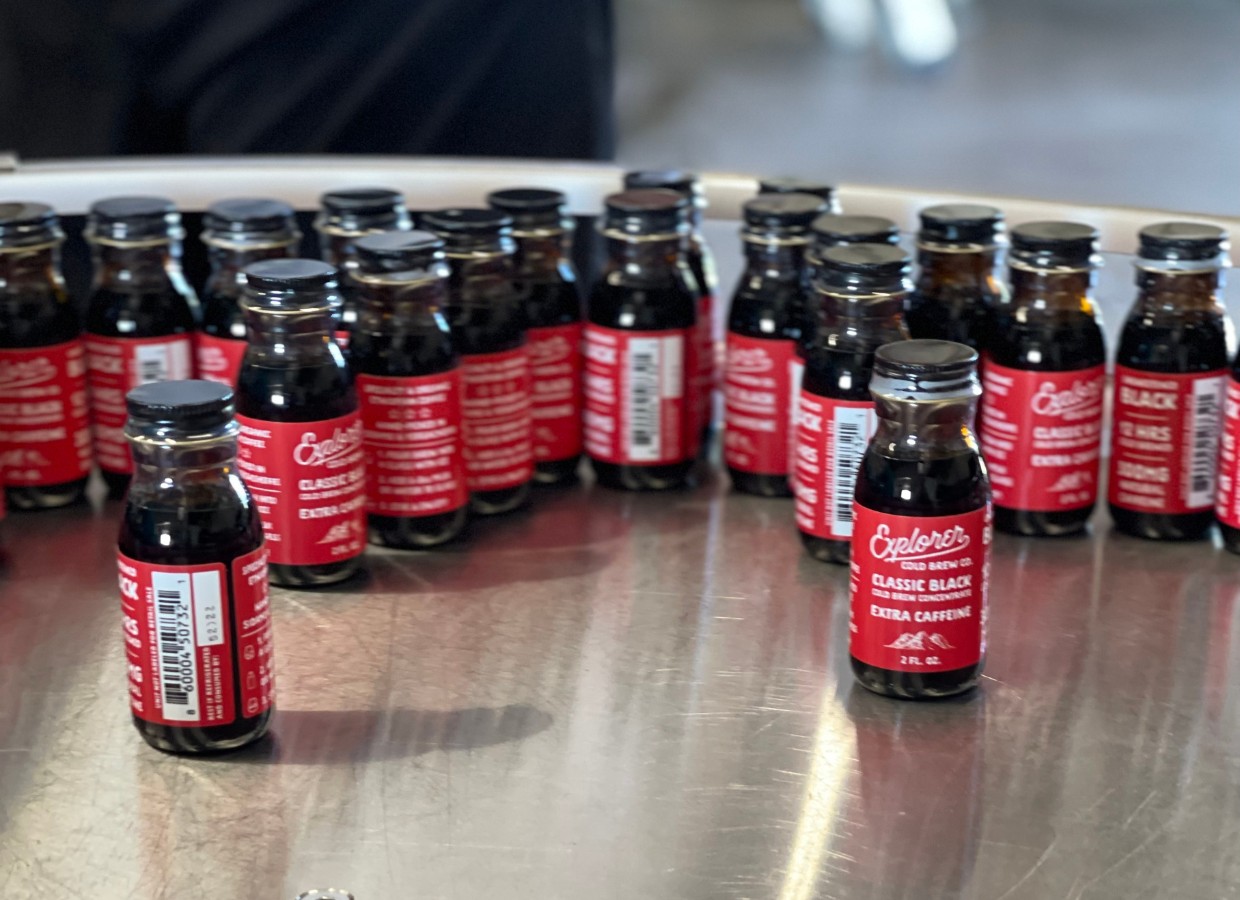 The money will be used to grow the brand, whose four core products boast specific caffeine levels and flavor profiles. Explorer Cold Brew was founded in 2020 by mountaineer Cason Crane, who is credited with being the first openly LGBTQ-identifying person to summit Mount Everest and The Seven Summits. 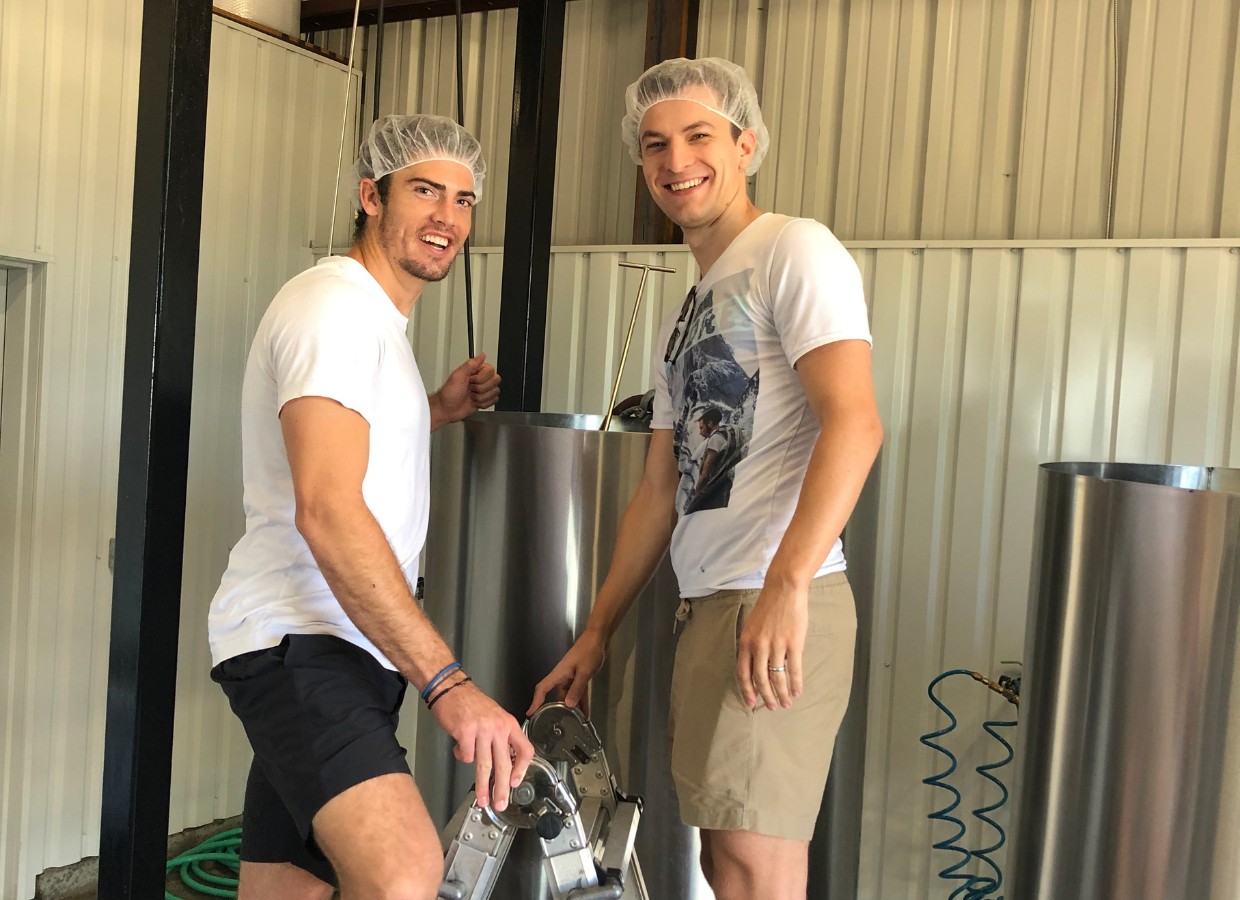 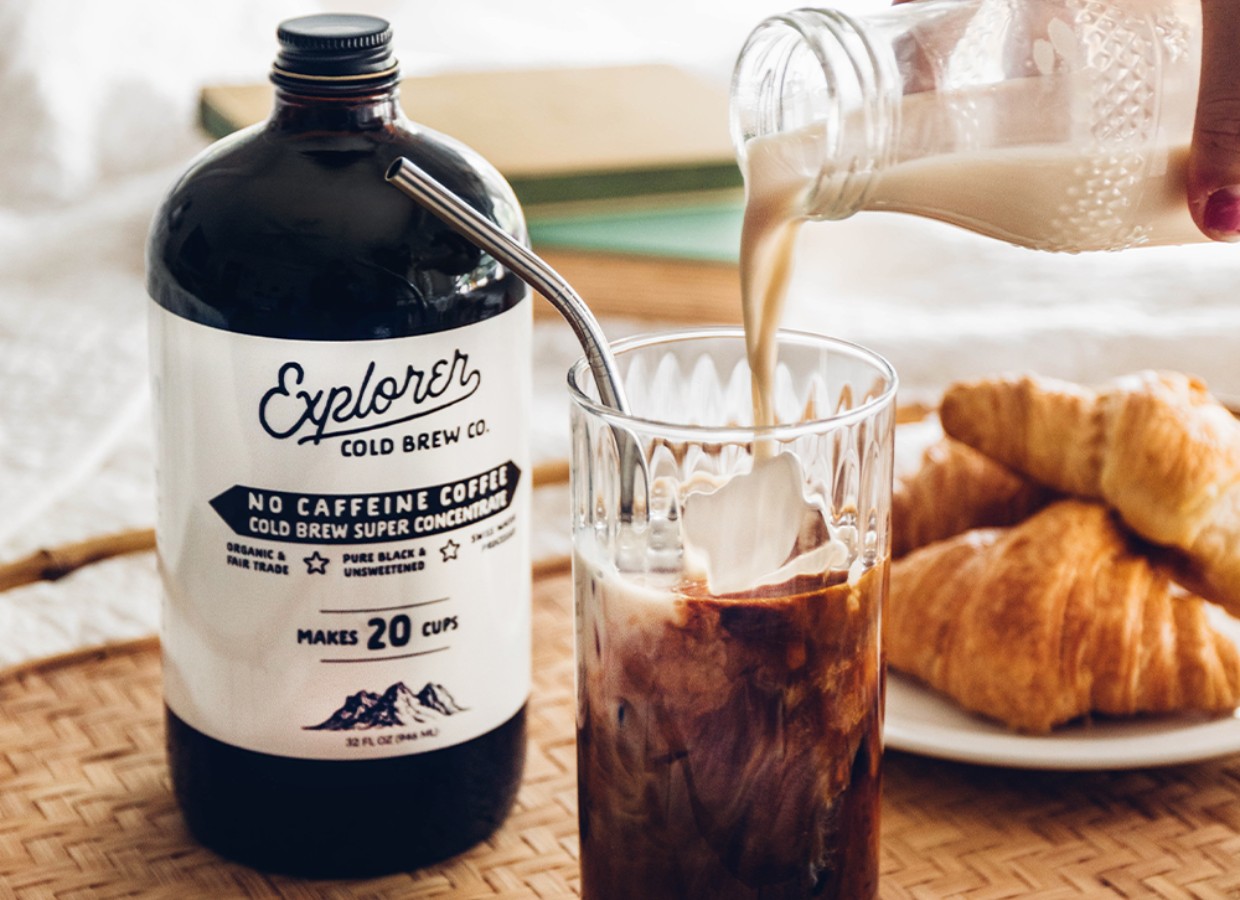 “We worked together to taste dozens and dozens of different iterations of our concentrates,” Crane told DCN. “I’m so grateful to have had their input and guidance throughout that process, especially because of their deep expertise and respect in the coffee industry.”

“My family is from Louisiana, and I grew up loving the taste of the ubiquitous chicory coffee,” said Crane. “So it was important to me that we have some of our concentrates have that ‘Nola’ style flavor, while still offering others with a more traditional profile.”

After launching with online sales during the height of the pandemic era in 2021, Explorer struck a distribution deal in June of last year with Delta airlines that brought the cold brew concentrates on board for certain transcontinental and long-haul Hawaii flights. Passengers get a single-serve 2-ounce bottle of concentrate alongside water and ice. 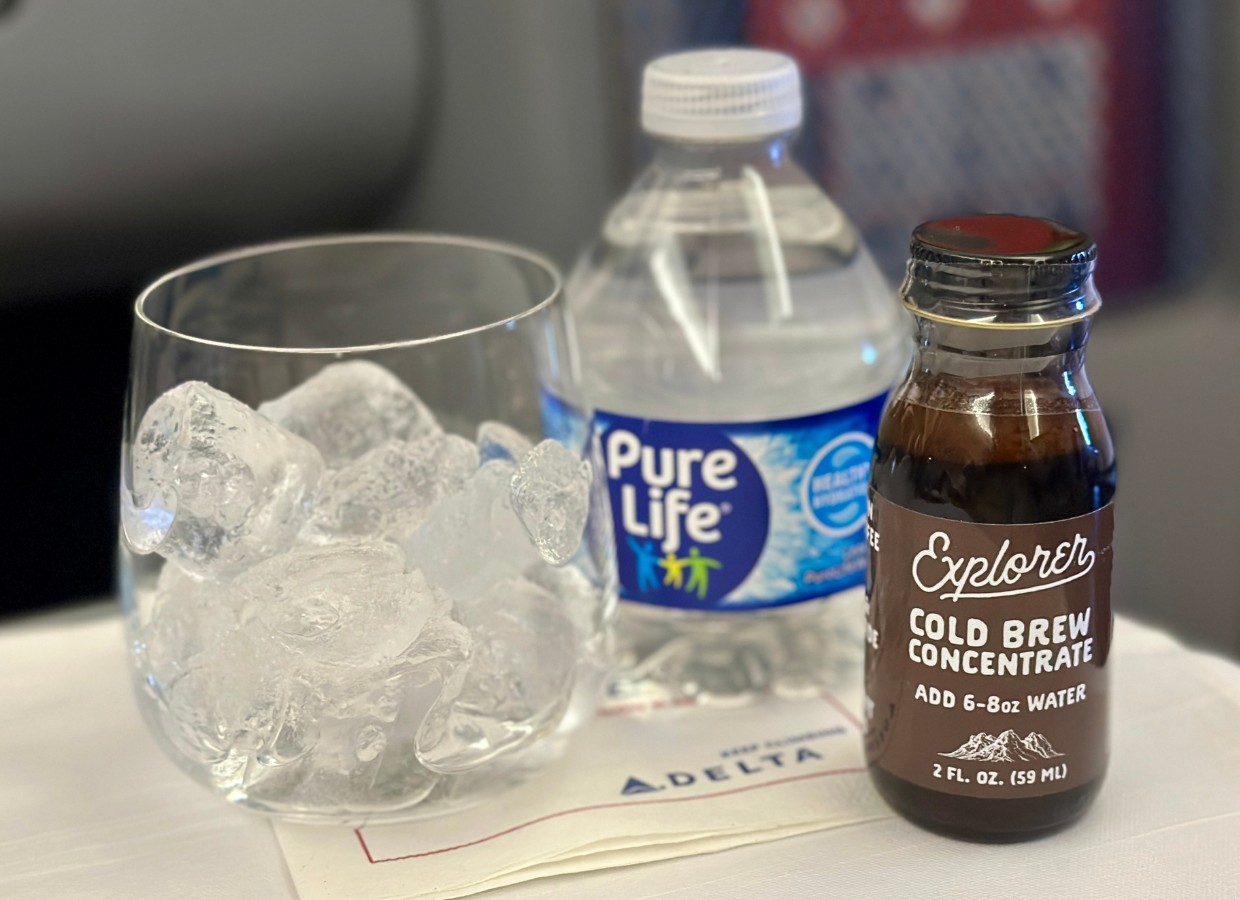 Also within the past year, Explorer has fleshed out its offerings to include a gift box, chai and various “functional elixir” additives. Plans include expanding sales into additional retail and grocery channels while introducing new branding and package design.

“There are so many folks out there who, like me, absolutely love their cold brew, but wish they could have more choice in the caffeine content,” said Crane. “Explorer offers that and so much more, and 2023 is going to be the year that our caffeine conscious approach to cold brew goes mainstream.”