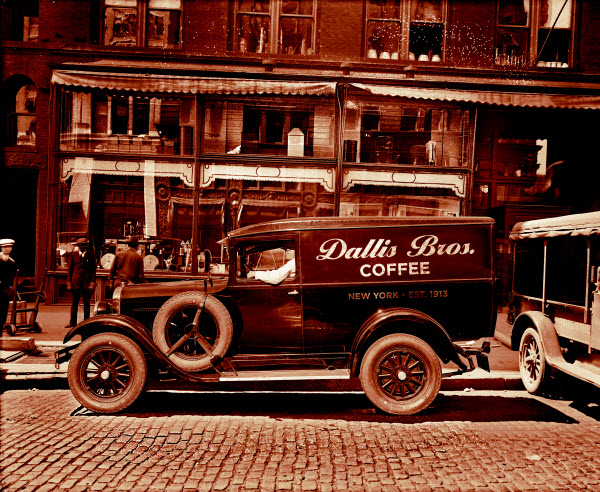 New York’s Dallis Bros. Coffee, now in its 101st year of roasting and coffee distribution, is joining forces with Philadelphia-area counterpart, 92-year-old Lacas Coffee Co. Both companies were founded by pairs of immigrant brothers, in 1913 and 1921, respectively, maintaining service to both wholesale and retail clients.

Lacas greatly expanded its operations capacity after a fire destroyed its longtime headquarters in 1997, and the company built a new roastery, warehouse and training space in Pennsauken Township, NJ, where it is currently based. In a company announcement last Friday, the Dallis team cited the expansion in resources that the partnership will bring:

In partnership with Lacas, we at Dallis Bros. look forward to building on our history with the expanded resources and expertise of Lacas, continuing to offer the same high-quality, hand-roasted, sustainability focused small batch coffees to the New York City market.

Throughout our history, change has been a constant–after all, we don’t deliver by horse and buggy anymore. We at Dallis Bros. couldn’t be more thrilled at the opportunities this brings for our next century of delivering superior coffee to New York City and beyond.