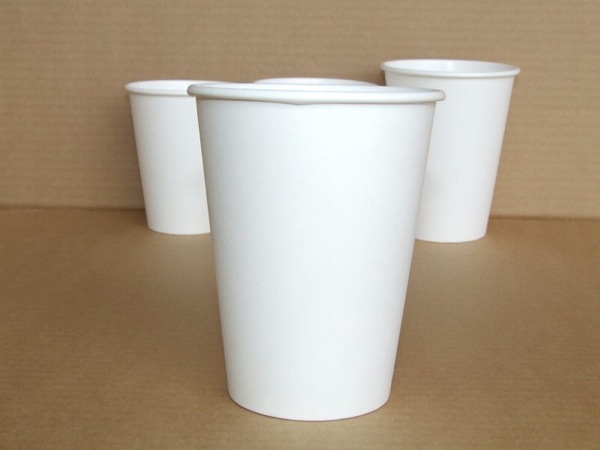 Researchers have discovered that one phrase can positively influence the way consumers taste coffee: “eco-friendly.”

In a recent study published in the scientific journal Plos One, researchers served two identical cups of coffee to consumers, one labeled “eco-friendly” and the other labeled “not eco-friendly.” By wide margins, the participants agreed that they preferred the tast of the eco-friendly coffee and were willing pay a 25 percent premium to buy it over the not eco-friendly.

The researchers say this defies a traditional “bottom-up” sensory registration related to taste profiles, and instead reflects top-down cognitive factors such as informational framing and expectations — in this case, the perception of environmental sustainability. In other words, how you describe and present your coffee actually affects how consumers taste it.

It has been shown that people prefer the taste of organically produced products. If there is an objective difference between organically produced and conventional products, this may not be surprising. Yet, we have shown that, with the right convictions, an ‘eco-friendly’ label is sufficient for a product to taste better than a non-labeled objectively identical alternative.

In the second experiment, consumers took the taste test before they were told which of the coffees was eco-friendly. Taste preferences were essentially split down the middle, although many of the high-sustainability consumers said they would be willing to pay the premium for the eco-friendly coffee.

A third experiment was designed to gauge whether social pressure from the researchers was affecting the decisions of high-sustainability consumers, who were given the two labeled coffees and asked whether they would be willing to pay the premium for the eco-friendly version. For this test, the answers were written on paper, folded and put into a sealed box. As it turns out, the anonymity element in the last experiment had little affect on the decisions of high-sustainability consumers, who were still willing to pay the premium.

What does this tell us? “The moral thing to do (i.e., buying an eco-friendly product even though it costs more than a conventional alternative) appears to be a more important determinant to some individuals than tangible product characteristics,” the research team said.

Perception is a very powerful influence on people’s choices. There are certain psychological triggers that will change the way people feel about different things. Con artists use this in deceptions. And there’s also this tendency to go with the crowd. It’s very interesting to see how easy it is to influence even taste. I’m sure many products manufacturers take advantage of this, not just coffee companies. It’s the easiest way to increase the profit margin.

Wow the power of perception. So basically the consumer can be sold anything with the labeled “eco-friendly” and its not! Unbelievable! SMH!

stupid sheep, send me your money