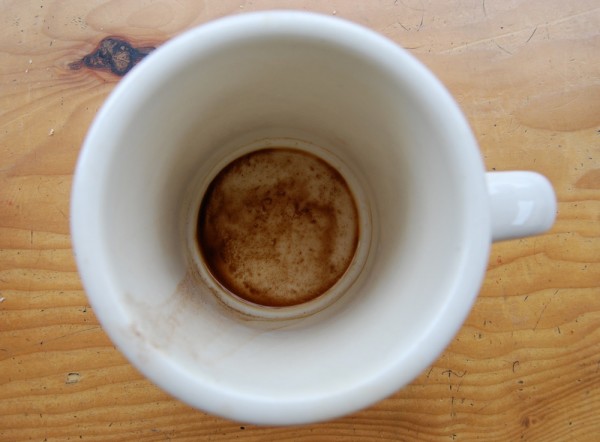 Despite popular notions, drinking coffee does not contribute to dehydration, according to a recent study that happens to be funded by International coffee companies that represent billions of dollars in annual coffee sales.

The medical community on the whole has been somewhat conflicted on this issue, although research has quite clearly recognized coffee as a mild diuretic (causing more frequent urination), and warns of the risks of ingesting excessive amounts of caffeine. This study, led by professors in the School of Sport and Exercise Sciences at University of Birmingham, UK, doesn’t contest those points, instead exploring the effects of daily coffee consumption on fluid balance.

The Mayo Clinic , for one, has maintained that, “drinking caffeine-containing beverages as part of a normal lifestyle doesn’t cause fluid loss in excess of the volume ingested.” That’s why this most recent study, published in the journal Plos One, was a safe bet for the study’s financiers, Institute for Scientific Information on Coffee, whose membership includes European coffee giants such as illycaffè, Mondelez International, Lavazza, Nestlé, Paulig, DE Master Blenders 1753 and Tchibo. The researchers and the ISIC maintain that the group had no control over the execution or results of the study.

After testing 50 males who consume 3-6 cups of coffee on a daily basis, the researchers concluded that moderate consumption does not result in dehydration, and and rather contributes to daily fluid requirements just as other fluids, namely water, do.

“We found that consumption of a moderate intake of coffee, four cups per day, in regular coffee drinking males, caused no significant differences across a wide range of hydration indicators compared to the consumption of equal amounts of water,” said professor and study co-author Sophie Killer. “We conclude that advice provided in the public health domain, regarding coffee and dehydration, should be updated to reflect these findings.”

Wow…so a study funded by giant coffee companies proves coffee isn’t bad for you? How surprising!! It’s almost as if the research helps their image and ultimately profit margin. But obviously the study was done in search of truth, not profits. Geez.