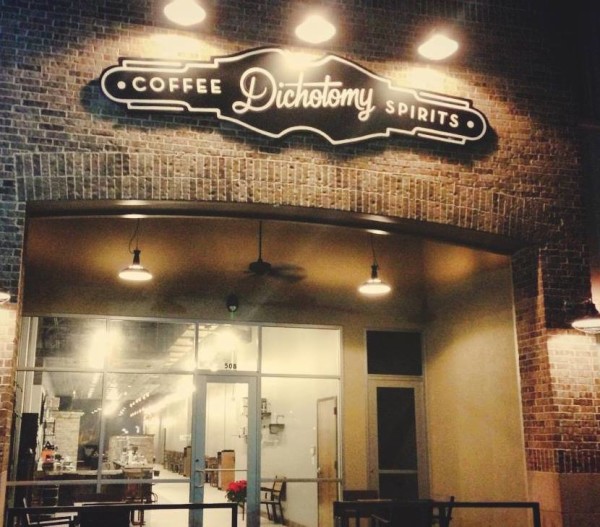 Roast Magazine and Daily Coffee News had no input on these lists, nor do we necessarily endorse them, but we must say we like them. Incidentally, Roast publisher Connie Blumhardt, listed at #6 in Food Republic’s Coffee Power Rankings, said she blushed when she saw the list. If you know Connie, you know that’s rare indeed. “It’s amazing to be included in the list of so many amazing coffee people,” she told me this morning. “I’m truly honored.”

A new year brings a new set of hot coffee luminaries. We’ve been scouring the country and beyond for the tastemakers and trailblazers in the field of coffee brewing, roasting, marketing and technology. Find out who is on our radar, from microroasters of the moment to badass baristas to those who grow the precious cherries that will eventually become your morning pour over.

Other names on the list include Khristian Bombeck of Steampunk, Tony Konecny of Tonx, Corey Waldron of Modbar, Doug Zell of Intelligentsia of Intelligentsia and Benjamin Paz of Beneficio San Vicente. See the whole list here: Coffee Power Rankings.

The Eater Heat Map showcases 20 bars that have opened over the past year throughout the country. While the coasts are naturally well represented, there are also some great finds from often ignored places like Alabama and Minnesota. A full 20 percent of the bars on the hot list come from Texas, leaving some coffee connoisseurs wondering, “When will I get to Waco?”

The @Eater coffee heatmap: the United States of Coffee in 20 shops Wondering when I’ll make it to Waco, @Dichotomy_CS