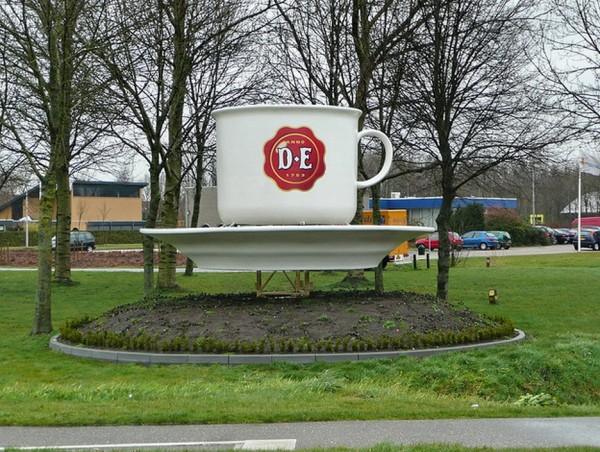 According to Euromonitor International estimates, the two companies combined sales hold approximately 17 percent of the world’s coffee market, and they say the merger will result in combined revenues of more than $7 billion. The companies trail only Nestle, which holds about 23 percent of the market, in global sales. The combined company will be based in The Netherlands.

Under the Jacobs Douwe Egberts name, the companies expect growth in the more than two dozen countries in which they currently operate, with brands such as Jacobs, Carte Noire, Gevalia, Kenco, Tassimo and Millicano (from Mondelez International), and Douwe Egberts, L’OR, Pilao and Senseo (from D.E Master Blenders).

Deerfield, Ill.-based Mondelez International, which spun off from Sara Lee two years ago and owns major U.S. snack brands —including Chips Ahoy, Dentyne, Halls, Ritz, Philadelphia Cream Cheese and Oreo — will receive approximately $5 billion cash and a 49 percent share in the new company. The company’s coffee segment has been a leader for its growth since 2010, in large part because of the growth of its single-serve brewing unit, Tassimo.

D.E. Master Blenders, which spun off from Sara Lee in 2012, was acquired by the German investment firm Joh. A Bensiker (JAB) last year. JAB also acquired Caribou Coffee and Peet’s Coffee & Tea in 2012.

The leadership team for the combined company will be named at a later date, and the transaction will be carried out throughout this year and next.