‘Rarely Have We Seen a Coffee Market More Influenced by Speculation,’ ICO says 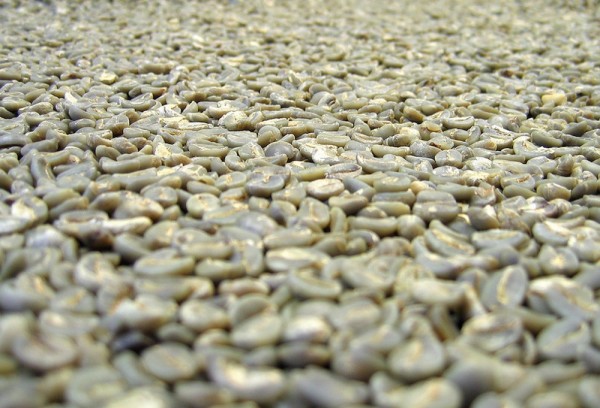 Global coffee prices reversed downward for the first time in the past five months in May, while uncertainty surrounding Brazil’s current crop is leading market-wide volatility, according to the latest data from the London-based International Coffee Organization.

“Rarely have we seen a coffee market more influenced by speculation than the current one,” the ICO stated in its latest monthly report, which tracks market data from across the globe. “The prevailing uncertainty surrounding the damage to the Brazilian crop presently being harvested will last for at least another month, and with it the higher than usual volatility, with all the negative implications for producers and consumers alike.”

From a high of $1.79 (USD) per pound in April, the daily price of the ICO’s composite indicator fell to a low of $1.53 by the end of May. It’s the first time the monthly composite price — which covers commodity arabicas and robustas in the world’s primary growing regions — has gone down since January following an extended period of historically low prices.

Graph courtesy of the ICO.

Due to drought effects, Brazilian coffee authority Conab has lowered its estimate for the 2014/15 Brazilian crop by around 4 million bags from last year to 44.57 million. However, the ICO says reports from other market analysts, including the USDA, suggest that the damage might not be as serious, citing estimates of around 50 million bags.

Naturally, all of this is creating widespread speculation and a nervous market. The ICO says fluctuations of the composite indicator price have exceeded 10 percent, sometimes exceeding 15 percent, for four months straight for the first time in nearly 20 years, which they say underscores “extreme uncertainty” and the “nervous nature” in the market.

Says the ICO, “Exogenous impacts on market fundamentals, particularly climatic events, have always contributed to increased price volatility, yet it has been rare in recent years for the market to record such sustained levels of turbulence.”