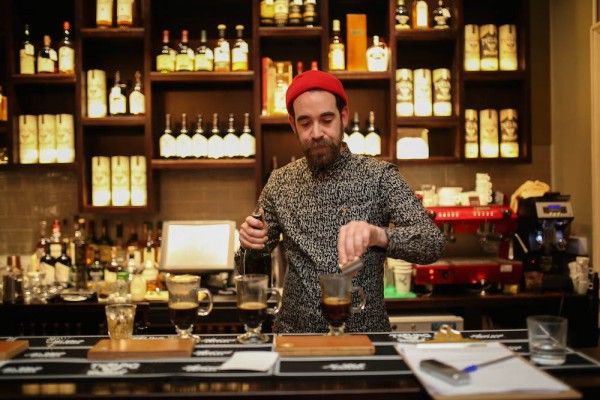 Let’s operate under the assumption that the best Irish Coffee in Ireland is indubitably the world’s best.

Although the drink was made famous in San Francisco at Buena Vista Cafe in the 1950s after a recipe was imported by longtime Chronicle columnist Stanton Delaplane, it was nonetheless an Irish invention, intended to warm the cores and brighten the spirits of weary travelers.

The National Standards Association of Ireland published a six-page standard for Irish Coffee in 1988, for the purpose of helping consumers identify “shortcomings in either the quality or quantity of the ingredients or in the method of preparation can have undesirable effects on the resultant beverage” and outlining some basic quality requirements for the primary ingredients: coffee, Irish whiskey and heavy cream.

Paying tribute to those three ingredients, the inaugural Dublin Whiskey Fest launched this week with a “Best Irish Coffee” competition at the Irish Whiskey Museum. Ten of Dublin’s finest baristas and bartenders met in the finals, competing head to head for the title before a panel of judges, including four-time Irish Barista Champion Colin Harmon of venerated Dublin roastery 3fe.

3fe provided the coffees, including blend of an Ethiopia Kerbal Kercha and a Brazil Fazenda Passeio, while distiller Teeling supplied small-batch, single-malt and single-grain whiskeys.

In the end, it was a barista who claimed the title. Here is the winning recipe from Tom Stafford of the appropriately named Vice Coffee Inc., courtesy of the Dublin Whiskey Festival: 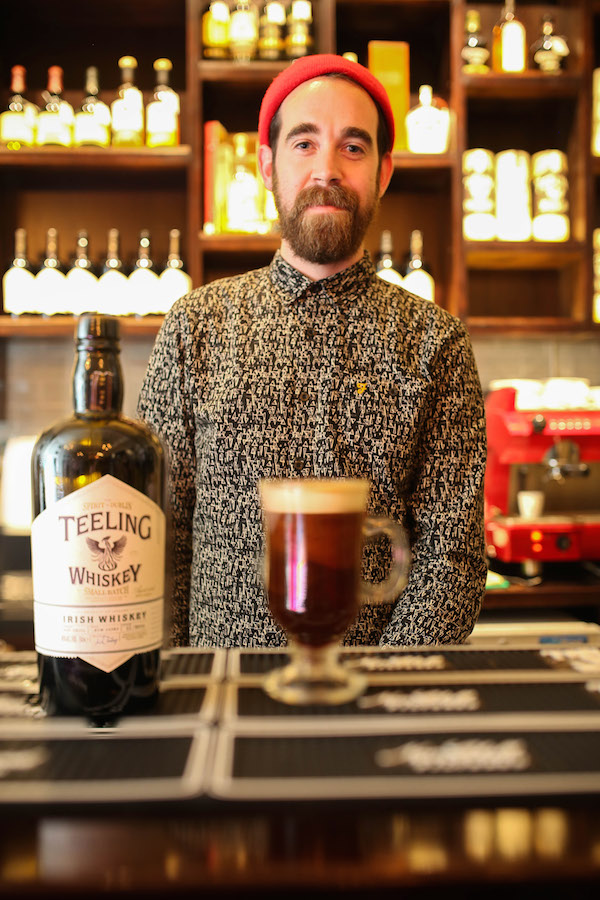