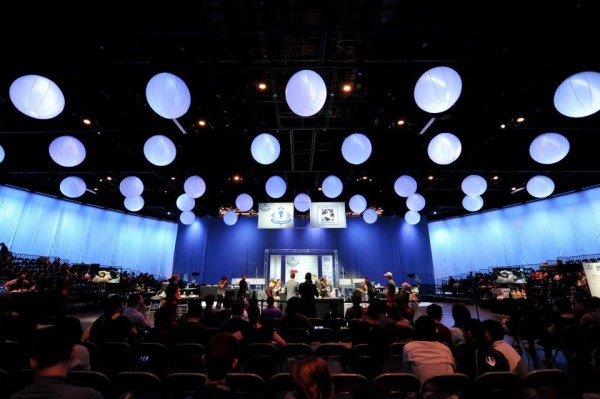 A massive assortment of coffee talent gathered in the Long Beach (Calif.) Arena this past weekend for the 2015 U.S. Coffee Championships, where some heavy hardware was passed out for the country’s best baristas, brewers, tasters, roasters and latte artists.

Winners in other competitions (Brewers Cup, Cup Tasters and Latte Art) will travel to Gothenburg, Sweden, to represent the U.S. during the world championships at World of Coffee 2015 in June.

Without further ado, here are the amazingly talented coffee people who triumphed in 2015 (all photos by the SCAA, used with permission): 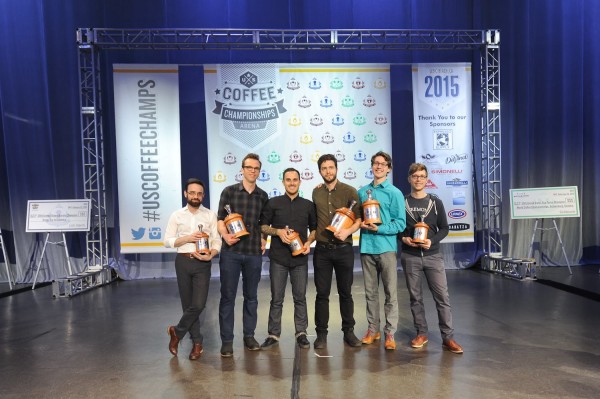 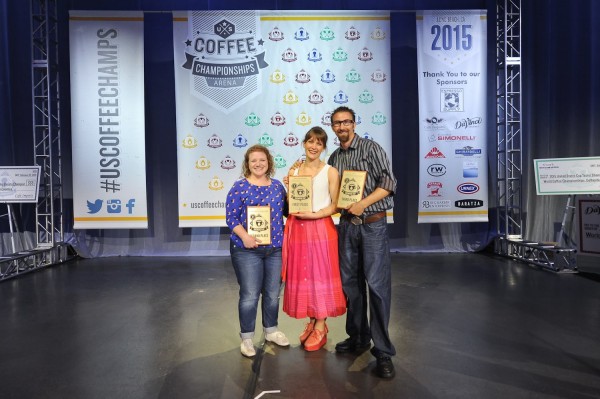 Anderson (middle) with Bonchak and Goldsworthy 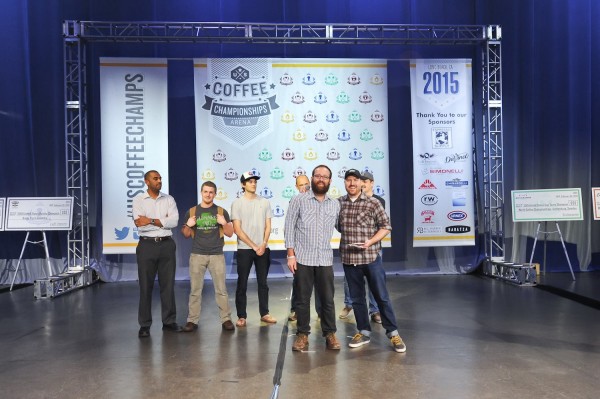 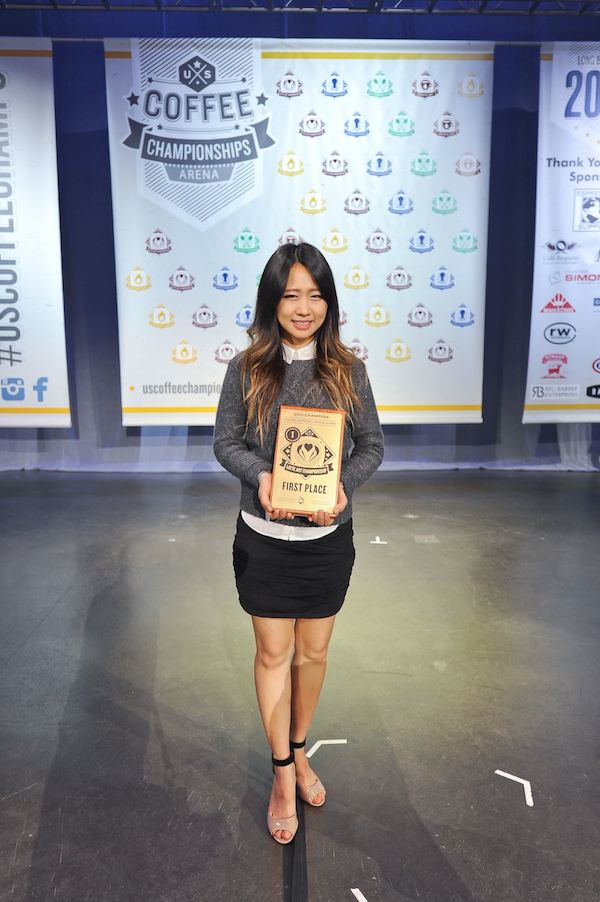 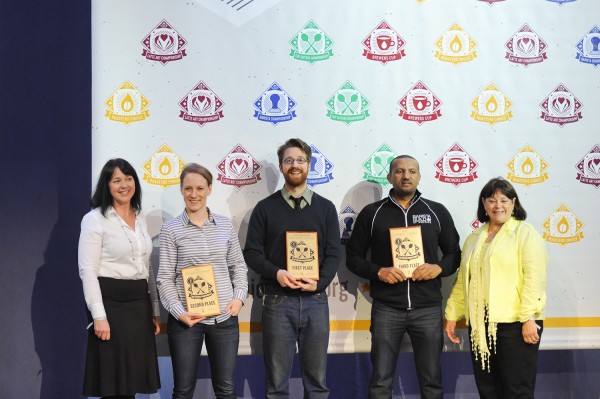 Tooill (middle) with Juris and Demisse