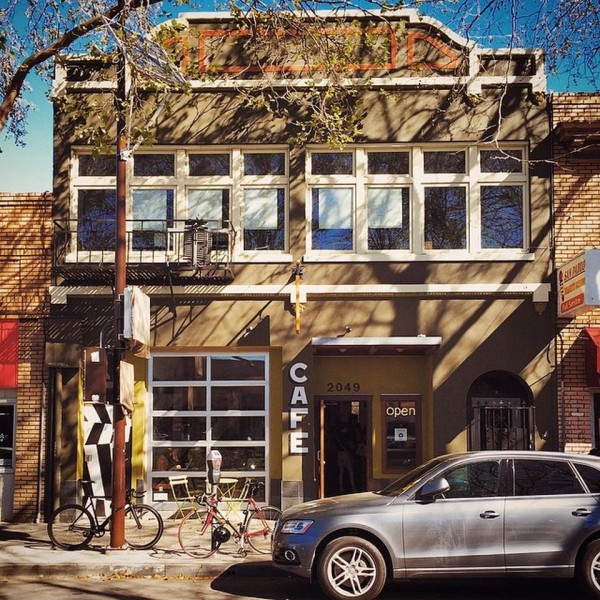 In a letter to customers, Local 123 owner Frieda Hoffman says the properties will officially change hands March 1, and Highwire plans to retain Local 123’s baristas and kitchen staff. Hoffman, who co-founded Local 123 with her sister-in-law Katy Wafle in 2009, transitioned the shop from a multiroaster cafe to serving exclusively Four Barrel coffees before partnering for an in-house roasting operation last year. 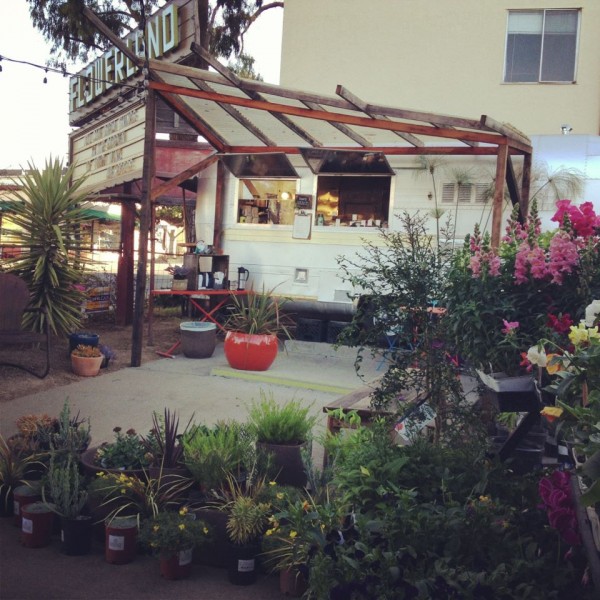 Hoffman says she reached out to the Highwire team early this year in hopes of finding a buyer that would “enthusiastically pursue the level of coffee quality that has been focal to my business from the outset.”

Hoffman will stay on for a bit to aid the Highwire transition, and she hinted at some potential plans for the space at 2049 San Pablo Ave.:

Highwire hopes to expand into the evenings, drawing on the opportunities that our beer/wine license and their collaborations with local breweries present — possibly the most exciting development on the horizon. I’ve always felt the space would come into its full potential when we’re open evenings, serving drinks and small plates.