New Scales Coming to Market: The Acaia Lunar and the Hario V60 Metal 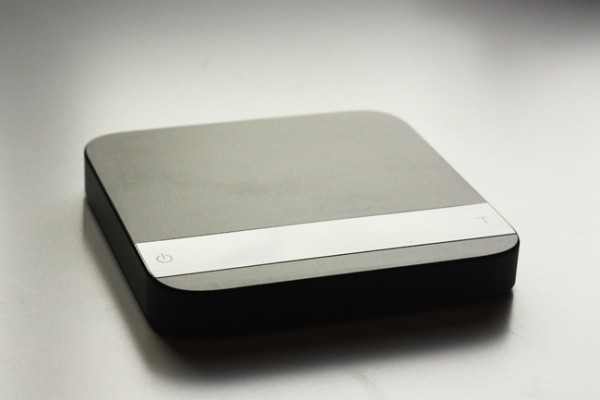 Acaia, makers of the elegantly designed Acaia Pearl scale that was named best new product in the accessory category at last year’s Specialty Coffee Association of America Expo, has announced the release of the Lunar in conjunction with SCAA 2015 next week.

The company, which has grown its sales and marketing teams since initially funding production through Kickstarter, says the Lunar is designed specifically for commercial coffee environments, with a two-year warranty on water damage and a compact size that allows it to fit snugly into a standard drip tray.

“If you’ve ever had to discard a scale due to an errant stream of espresso or a cup that tipped over in your drip tray, this is your answer,” the company announced yesterday.

Despite the claims for commercial compatibility, Acaia is teaming up with the high-end home equipment wing of La Marzocco, La Marzocco Home, which will be the exclusive resellers of the scale for at least one month. 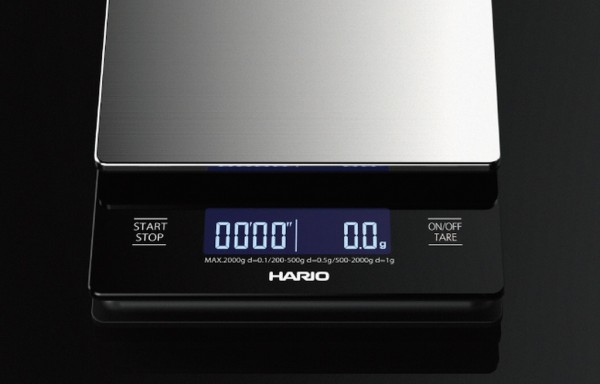 The Hario V60 Metal Scale is an update to its popular V60 scale originally released in 2012.

Japanese equipment and accessory maker Hario is launching an updated version of its popular 2012 drip scale designed for use with its V60 pourover cones (but, really, any pourover system that fits).

The V60 Metal Drip Scale includes a stainless steel top plate with an acrylic application that allows for improved cleaning. The plate can be removed from the rest of the scale by a simple counter-clockwise turn, allowing for further ease in cleaning.

Hario has made some improvements to the scales display, including white numbers over a black matte background for better invisibility in dimly lit areas. One of the biggest improvements over the 2012 scale is a USB-powered battery that the company says runs for approximately 80 hours following a four-hour charge.

story idea: the emergence of home roasting in America.