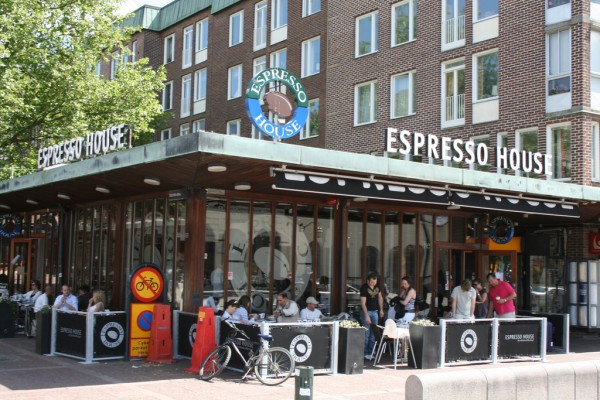 Despite the enormity of the deal — unquote.com reports that the trade between JAB and Hercules Capital was worth approximately 2.2 billion Danish krone ($328 million USD) — Espresso House represents only a small wing in JAB’s growing coffee portfolio.

The company, run by billionaire Reimann family, has in the past three years purchased controlling stakes in coffee companies including Peet’s Coffee & Tea, Caribou Coffee, and D.E. Master Blenders. The latter company remains in the process of merging with Mondelez International, which would make JAB a majority owner in the world’s largest roasting company.