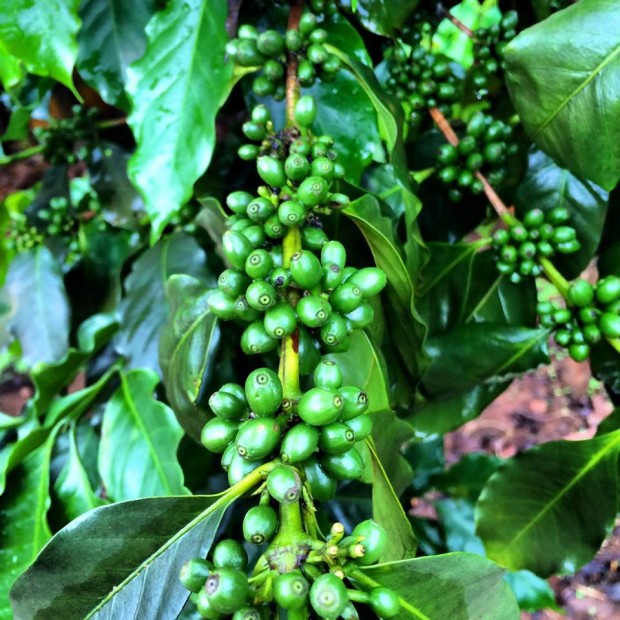 The World Bank Board of Directors has approved $315 million in credits to go toward agriculture and education development in rural communities in Vietnam, with a substantial but unspecified portion of the loan focused on rejuvenation and development of sustainable coffee production.

The group says Robusta producers throughout several of the main producing regions in Vietnam’s Central Highlands have been suffering the consequences of high-volume production of low-value crops, and it is supporting widespread structural changes throughout the sector to add value.

The bulk of the loan is supporting the Sustainable Agriculture Transformation Project, created to benefit some 50,000 coffee-producing households in the providences of Lam Dong, Dak Lak, Dak Nong, Gia Lai and Kon Tum. The program is also heavily devoted to rice-producing communities, aiding some 200,000 households, while $77 million is earmarked for renovation of general education throughout the country.

The investment comes as Robusta prices are at an 18-month low of $0.875 cents per pound, according to the latest estimates from the London-based International Coffee Organization. In its latest monthly report, the ICO said there are anecdotal reports of high stockpiles in Vietnam as sellers are unwilling to trade at such low prices. According to the USDA’s most recent production forecast, released in June, total output from Vietnam in 2015-16 is expected to rise a modest 400,000 bags over the 2014-15 output of 28.2 million.

The World Bank noted high volume targets in its announcement of the investment, but suggested those very targets may be in part responsible for some of the problems in the rice and coffee segments.

“The preoccupation with volume targets has resulted in the extensive use of unsustainable practices and high-volume but low-value exports,” World Bank Lead Rural Development Specialist Chris Jackson said. “Sustained agricultural growth will require structural changes in the pattern of production and organization of the supply chain to benefit small-holder rice and coffee farmers, which is the main goal of this project.”