Has Starbucks Blown Up All Our Assumptions About Cold Brew Consumption? 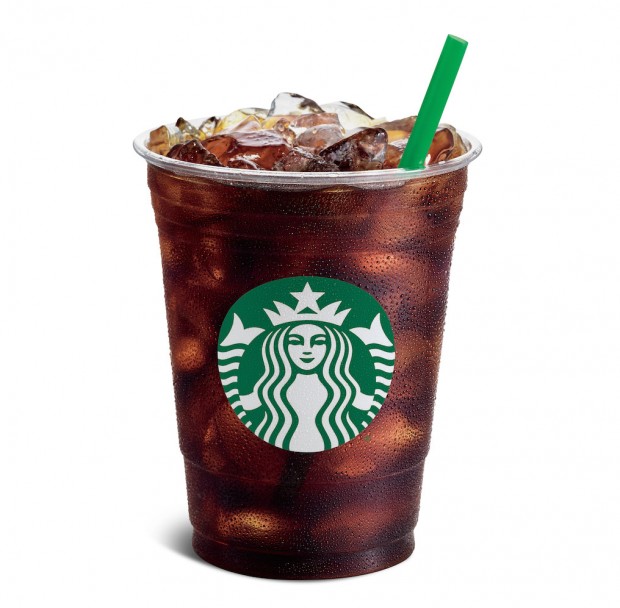 Starbucks today announced it is rolling out its cold brew — a blend of coffees from Latin America and Africa steeped in cold water for 20 hours — in markets throughout the United States and Canada.

But what’s striking here is the choice of pilot markets prior to the coast-to-coast rollout: Parts of the Northeast, Midwest, Mid-Atlantic and specific Canadian markets. With the seasonal exception of the Mid-Atlantic, these are all cold-weather climes, regions where cold brew sales would seem to be tied more closely to seasons than they would in, say, Florida, Southern California or Arizona.

Yet, a Starbucks spokesperson told USA Today that the largely Northern locations for March’s regional test launch of cold brew was because iced coffee sales in those regions is strongest year-round.

USA Today’s Tracy Saelinger says, “No one knows exactly why, except for maybe it’s because that’s where it first caught on.”

“No one knows exactly why” seems a bit thin to me, but after scouring some of the latest market reports on the packaged and retail cold drinks segments, I’m also at a loss. The past four years have seen a decidedly upward trend in cold coffee consumption, with particularly strong increases in cold brew consumption since 2013. Yet there’s an apparent lack of market data or even anecdotal evidence regarding regional trends in cold coffee consumption.

With teams of people tasked with analyzing regional markets, in-house data and consumer trends, Starbucks may know a bit more about this than it’s letting on. So here are two separate but not exclusive theories as to why the company tested Northern waters before diving in throughout the U.S. and Canada.

The “Will it Play in Peoria?” Theory

Peoria, Ill., has long been used as a metaphor for the prototypical Midwestern American city, and the phrase “Will it play in Peoria?” has been used since the Vaudeville days of show business to essentially ask, “How is this show going to do in mainstream America?” A nationwide product rollout can’t include the risk of huge regional failures, so is it possible Starbucks wanted to test its most potentially challenging markets first?

A more likely theory is that Starbucks launched the regional pilot campaigns in markets where it faces the most direct competition from chains of their ilk — The Dunkins and Tim Hortons of the world — which have deeply entrenched iced coffee menus but have not yet widely released cold brew drinks. Starbucks’ introductory markets included stores in Philadelphia, New York and Dunkin’-loving Boston, where an even earlier test run for Starbucks’ cold brew was launched in 2014 (San Francisco was the only other market involved in that test).

This is all mere speculation, and perhaps it matters little to the upscale specialty coffee world, except for the fact that things like cold brewing, cold coffee cocktails and cold nitro coffee kegging are all clearly in an upswing. The collective assumption regarding cold drinks is that they are most popular in heat. But has Starbucks made a discovery that turns this assumption upside down, on its head?

Nothing gives investors confidence like, “We don’t know why, but the competition is doing it so we need to do it too.”

I’ve tried the ‘cold brew’ a number of times at home (and at Starbucks, not as good as their regular iced coffee), with different beans and roasts, and frankly unless you really have a ‘stomach acid’ issue, I just don’t get the fuss…..and I drink at least 3 iced coffee’s a day after breakfast….could it be that people can’t make good coffee at home in their cheap brewer? Spend a few bucks and buy a Technivorm Moccamaster, and drink good coffee daily (mines going on 12 years).

WHO CARES?!?!? NEXT IT’S GOING TO BE THAT STARBUCKS IS GETTING INTO THE COFFEE AND ICE CREAM (AFFOGATTO) GAME. SPECIALTY COFFEE IS SUCH A CIRCLE JERK ANYMORE.