Fair Trade vs. Direct Trade: Communicating Yourself Into a Corner 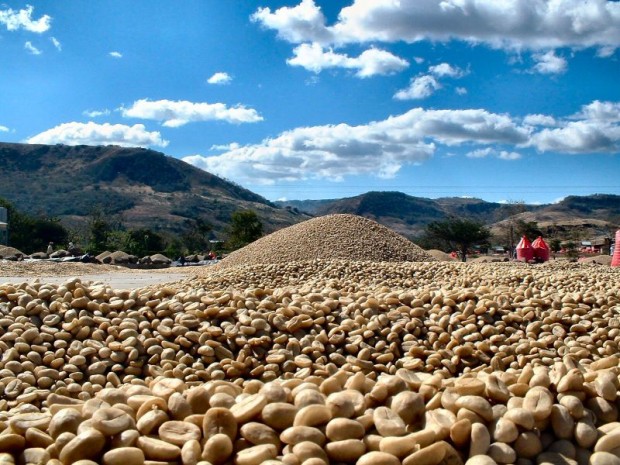 Today I want to explore a related idea, that the leading proponents of these two trading models may have communicated themselves into corners from which they can’t easily extricate themselves even though they desperately need to.

I talked recently with the director of coffee for a leading Direct Trade roaster that is working to develop a more robust sourcing program — one that involves more and longer visits to origin, new approaches to trade that more effectively align interest all along the chain, and investment in community-led projects. But the company has focused so overwhelmingly on quality in its communications — and communicated that focus so well — that it is not sure how to pivot in communicating its new, expanded focus to its customers.

This roaster’s situation is emblematic of the communications dilemma for Direct Trade: It has defined itself so relentlessly against the social justice focus of Fair Trade that talk of social justice has become a liability and code for poor quality; but a more explicit focus on social, economic and environmental impact may be just what Direct Trade needs to build better supply chains — and continue to deliver on the promise of cup quality that is central to Direct Trade’s identity.

Similarly, I have spoken with Fair Trade roasters who want to source higher-quality coffee but are concerned.  Concerned about how to create incentives for quality without compromising their commitment to social justice. And concerned about how to communicate their new commitment to coffee quality in ways that don’t disrupt a narrative that has emphasized fairness. The Fair Trade communication dilemma? Fair Trade roasters have worked so hard to separate themselves from Direct Trade’s obsessive focus on cup quality that it has become the third rail of Fair Trade communications; but they may need to raise their game on quality to compete effectively in a marketplace flooded with extraordinary coffees — and to deliver on the promise of social impact at origin that is central to Fair Trade’s identity.

How hard is it to make the communications crossover in this context? It isn’t clear, but it seems that roasters in each camp have two challenges: Deal with the constraints of their own making in embracing messages they have run away from; and prepare for challenges from the other side among roasters not ready to cede ground on the values that are central to their identities.

Dean Cycon is one of my favorite coffee radicals and most certainly an authentic Fair Trade roaster. When Vice News asked Dean this spring for his perspective on Direct Trade, he had this to say: “The direct trade guys aren’t bad people. But they’re a bunch of young, neo-liberal, arrogant hipsters in skinny jeans who have no understanding of the dynamics of underdevelopment and poverty.”

The message to Direct Trade is clear: You don’t know jack about the coffeelands, so don’t even think about talking social justice. While this perspective may not be representative of the broader sentiment in Fair Trade circles, my experience has been that when there isn’t open hostility toward Direct Trade among Fair Trade roasters, it is often lurking just beneath the surface.

And Direct Trade can give as good as it gets. It challenges Fair Trade’s claims to superior social impact while giving short shrift to its claims regarding coffee quality.

There are some encouraging examples out there. Fair Trade roasters like Conscious Coffees and Kickapoo Coffee who take quality seriously enough to have won Roast Magazine Microroaster of the Year honors. And Direct Trade pioneers like Counter Culture who take their responsibility to growers seriously enough to examine the social impacts of their sourcing model. More of this kind of crossover will be necessary if each side of the debate is to embrace what is extraordinary about the other to enrich its own model and drive the coffee trade toward the next generation of business model innovation.

Please I would like to recieve all your puplications .

Here in Nova Scotia, Canada Just Us! Coffee Roasters Co-op started roasting 20 years ago and at that time, Fair Trade coffee was not always the best. One of our founders, Jeff Moore, realized in order to keep our customers coming back , we had to focus on quality while supporting Fair Trade. That is what we have done and it has paid off. It’s great for business as well as good for the farmers. I try coffee everywhere I go and have never had a better quality cup.