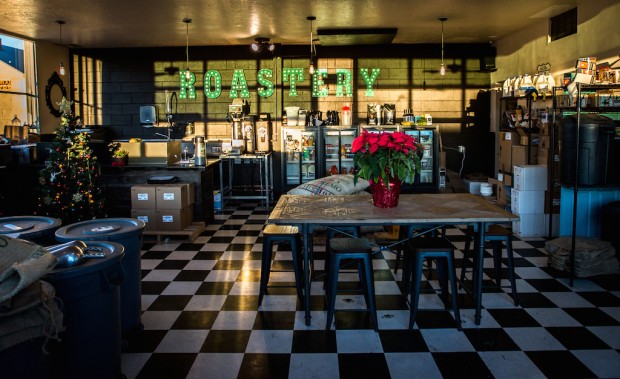 The effects of climate change on coffee-growing regions is an ongoing cause for concern, although the environmental phenomenon also has its regional effects on consumption. While in most markets coffee is consumed steadily year round, there can be a dip as the mercury rises in areas of particularly intense heat, such as Pheonix, Ariz.

As summers are gradually starting earlier in the American Southwest, the shortening effect this has on the peak season of coffee sales there was an influential factor in moving one local roaster, Matador Coffee Roasting Co., out of the valley and up into the mountains, where they’ve cooled their heels and found early success in Flagstaff.

“You get these 110-degree summers that, now, are starting in May, and sneaking into late October. So you’re really only having half the year to develop and build the coffee business,” Matador owner Mario Martusciello told Daily Coffee News of the Phoenix coffee industry. “The rest of the year tends to be kind of — no pun intended — lukewarm.” 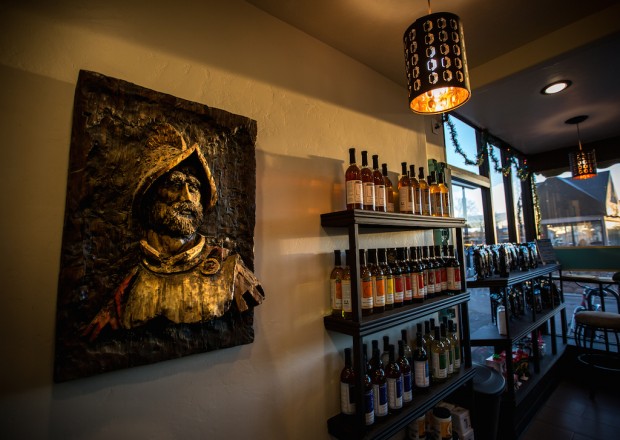 Prior to Phoenix, Martusciello worked in coffee in Seattle, where excellence in coffee was ingrained in the culture. With family in Phoenix and a housing boom going on, he moved down only to discover a nearly opposite situation. “I quickly realized why the playing field was so open, which was because it was a difficult market,” said Martusciello. “In 2005, we were going in to do wholesale calls and telling people we were a coffee roasting company, and they were like, ‘what does that mean? You roast it? You have to roast coffee?'”

Nevertheless, from 2009 to 2014, Matador Coffee Roasters ran a retail café across the street from Paradise Valley Community College on the north side of Phoenix, not far from its production and wholesale warehouse near the Phoenix-Deer Valley Airport. Wholesale accounts spread statewide and beyond, yet the newness of the regional market was an ongoing challenge. With the increasingly dramatic seasonal ebb and flow of business, it was time for the Matador to pivot. 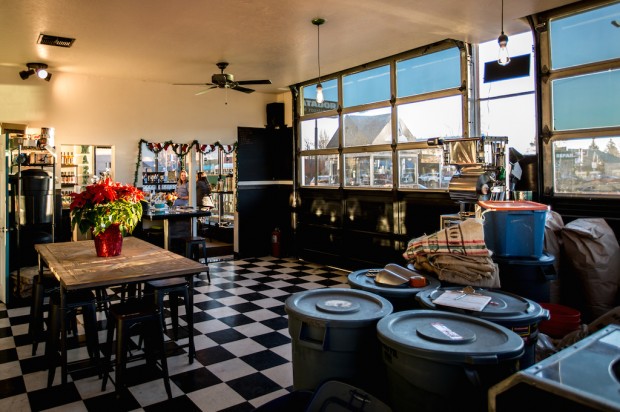 “It was like building on sand all the time,” described Martusciello of his valley days. “I love the coffee business, I’ve been in it for 25 years now, I just wanted to ship it to possibly a more sensible climate.” With two young children also in the mix, Martusciello found a mellower home for his family and yet a more actionable home for Matador in Flagstaff, a comparatively small town with a huge demand for coffee, where craft cuisine and culture is rapidly on the rise. Said Martusciello, “It reminds me of Portland in the nineties.”

In October, doors opened at the relocated Matador roastery café at 203 S Milton Road in Flagstaff, a busy thoroughfare with access from only one direction of traffic. Locals considered the tricky spot to be a doomed location after a series of failed ventures has come and gone, yet in their first six weeks there, Matador Coffee has seen numbers beyond any it saw in five years of retail in northern Phoenix. The company’s 30-pound-capacity Primo roaster, in full view of patrons, may also soon be running at night to keep up with demand, which hasn’t skipped a beat or dropped at all over the course of the transition. 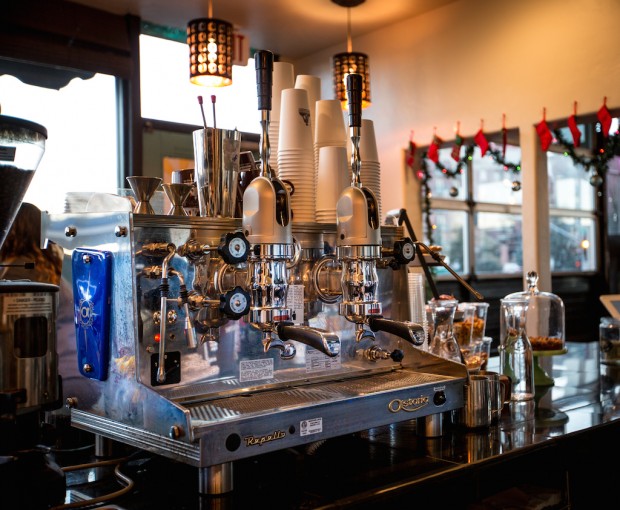 There’s a drive-through coffee “hut” closer to the road for motorists’ grab-and-go pleasure, while the inside of the proper café boasts an eye-catching two-group Astoria Rapallo lever espresso machine. Another differentiator Matador is developing is a “roast your own” program centered on a small fluid-bed Roastmaster roasting machine they inherited from a local Whole Foods account that simply wanted to get rid of it.

The Roastmaster is now installed in the “lobby” at the front of the shop. With a three-pound minimum order, customers can make an appointment to come in, select green coffees or formulate their own blend and be coached through the process of roasting the batch themselves. Said Martusciello, “We wanted to try doing something a little unusual that we could bring into Flagstaff that nobody else was doing, as well as something in the industry that I don’t think a lot of people are doing at the moment.”

Green coffee comes through a few core importers with whom Matador has developed strong relationships with over the years, including InterAmerican Coffee and M.P. Montanos, although direct trade is a direction they’d like to pursue in the future. “Being this close to Mexico, we’ve also looked at potentially bringing coffee in directly from Mexico at least,” said Martusciello, “but that has proven to be a whole different level of headache.” 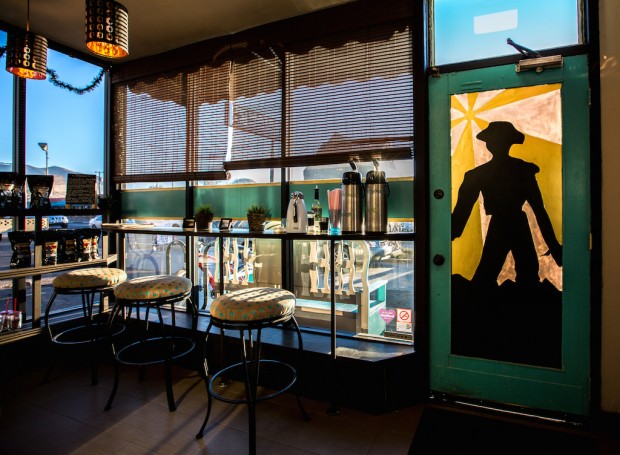 Going forward, Martusciello anticipates opening more Matador branded cafés in the area, although not too many in Flagstaff. “I feel like we kind of have to tread lightly, because the other guys have been here for thirty years,” said Martusciello. “We don’t want to be perceived as raiders. We’re here to be a part of the local business community.”

Martusciello said that one more café would be great for Flagstaff, and beyond that, Sedona is only about 35 miles down the hill, among other small towns nearby that are ready for great coffee.

I am glad you published this story on Matador, they roast a great coffee, I have grown to love it daily. I was upset when they relocated, I know of dozens of coffee shops in Phoenix and a few in Southern Ca. that serve this product. Love it. I travel to the LA area monthly and always drive up to Open Space to enjoy my daily dose.