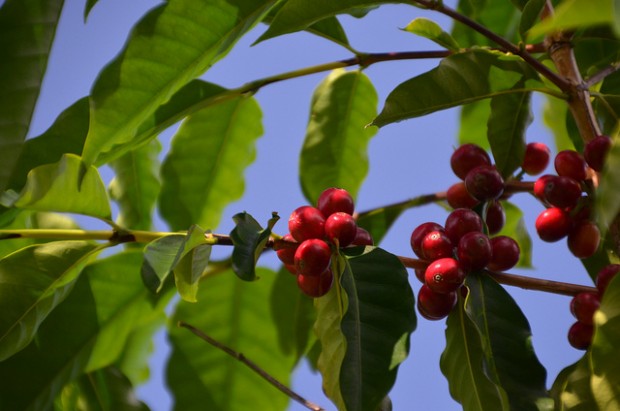 The newest bill was introduced to the State Senate late last week, passing its first reading on Jan. 25. Introduced by Sen. Russell Ruderman, with co-sponsorship from Sens. Will Espero and Maile Shimabukuro, the bill follows a similar House bill from last year’s session that would require blended coffee products marketed and labeled with Hawaiian regional names such as Kona, Maui and Ka’u be composed of at least 51 percent of coffees from those regions.

Efforts to revise Hawaiian blend labeling laws have sprung forth annually since the 1990s — often supported by professional farmer organizations such as the Kona Coffee Farmers Association — yet to this point they have proved fruitless in changing existing blend-labeling laws.

Current regulations require blends marketed and labeled as hailing from specific regions contain only 10 percent, by volume, of coffees from those regions. The minimal requirement has allowed coffee roasters from Hawaii and elsewhere to market and sell blends that contain up to 90 percent of coffees from other coffee-producing countries as Hawaiian-regional blends such as “Kona Blend” or “Hamuka Blend.”

“Blending cheaper commodity coffees from Vietnam, Mexico, Panama, Africa, and other foreign countries, to fill 90 percent of the coffee blend enriches corporations based in the continental United States who own the Hawaii blending companies with immense excess profits, without any benefit to Hawaii coffee farmers,” Ruderman’s Senate Bill 2519 argues. “The blending of various roasts and origins by coffee roasters to create unique flavor profiles is an acceptable practice, as opposed to deceptive labeling of blends by using misleading geographic origin names, which violates basic principles of consumer protection and fair marketing.”

In addition to the 51 percent requirement for marketing Hawaiian regional blends, the bill calls for roasters to identify by volume percentage the geographic regions of any other coffees used in the blend.

Mahalo for using my picture (https://www.flickr.com/photos/thtbln/8151878928) to illustrate this interesting article. Although living in Berlin (Germany), where one can buy coffee from around the world, I prefer coffee from Kona. I hope the labeling laws will be revised to support the local family plantations and cooperatives.