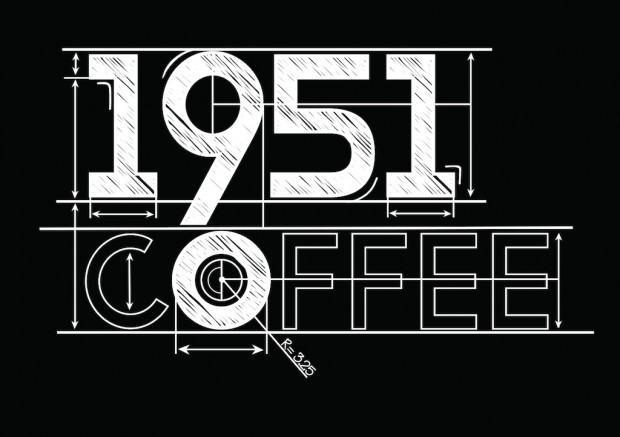 1951 Coffee, a coffee company quite unlike any other in its commitment to its employees, has launched in Berkeley, Calif., beginning with a barista training program earlier this month and a café forthcoming in late summer or autumn 2016, near the UC Berkeley campus.

While the lab and retail shop will be outfitted with all the familiar trappings of a modern upscale, quality-oriented coffee operation, what sets 1951 apart is its mission to find, train and employ refugees and asylum-seekers from throughout the Bay Area, while simultaneously educating the surrounding community about the difficulties many refugees face in work and life after settling in the United States.

The company, a nonprofit, borrows its name from the 1951 Refugee Convention, in which the United Nations first defined and set forth guidelines for the protection of refugees. Doug Hewitt and Rachel Taber began forming the company last May, viewing coffee as a viable means of imparting job skills to people they’d encountered while both working at the nonprofit International Rescue Committee in Oakland. Said Taber, “It seems like job training programs are a dime a dozen, but those that are not tied to a specific industry or specific employer partners are not successful.”

The initial plan is to extensively train approximately 40 refugees annually, while employing approximately 10 to 15 in the 1951-branded café. Hewitt and Taber plan to work with local coffee companies to find job placement for those overflowing trainees, who will be well-equipped for coffee retail jobs, or for those who have reached management status within the 1951 shop.

“The training itself will mostly focus on barista training,” said Hewitt, who is leading 1951’s coffee-related operations after recently receiving his own SCAA-certified barista training, while also cutting his teeth on roasting during a special project at Boot Coffee. “There may be roasting training down the road. If we have the capacity, we would love to focus on that.”

In the meantime, Hewitt and Taber are in talks with numerous local roasting companies regarding a wholesale partnership, trying to balance the need for high-quality coffee with cost, especially considering the fact that 1951 plans to pay trained staffers a highly competitive wage. The green coffee sourcing practices of their potential roaster partners is a point of particularly careful scrutiny. 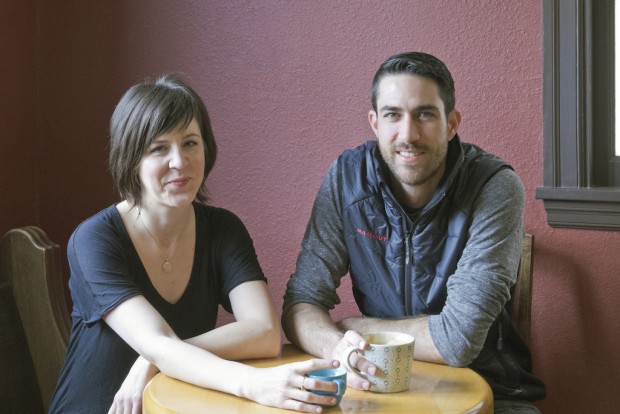 “The last thing we would want is to discover that coffees coming through our shop are coming from a place where refugees are finding their way here, supported by governments that are creating refugees,” said Hewitt. “We don’t want to be a part of that money trail.”

1951 is connecting with refugees through the IRC and various other resettlement agencies in the area, all of which are intimately familiar with the inherent difficulties facing many refugees in finding gainful employment, the need for which tends to be immediate.

While language barriers are often an issue, Taber and Hewitt also describe an employment system throughout the United States that tends to hinder refugees throughout the application process. “A lot of times employers in the US are hesitant to accept experience from outside the US because there’s no way to verify that experience,” Hewitt said, adding that newer online application forms also pose problems in that they may not even allow applicants to input previous jobs held outside the U.S.

There are also any number of cultural divides that may hinder the application process, particularly during something like a job interview, for which the expectations regarding demeanor or body language may differ between lifelong Americans and those unfamiliar with the many unwritten rules. Interview questions themselves can be misleading. Hewitt used the “where do you see yourself in five years” question as an example, suggesting that the employer is trying to gauge a candidate’s likelihood of staying with a company, although a refugee candidate may be more likely to take the question at face value and provide an honest answer.

One of 1951’s most ambitious goals is to use the coffee shop space itself as a means for educating patrons about the plights of refugees, while also providing a platform for employees to show off their individual strengths and interests. 1951 is currently working with a local firm to help realize a design. “All aspects of the café, its products and décor will be used to communicate ways for the resettlement community to become a more welcoming community for refugees,” the 1951 team expresses in its vision statement. “The walls will be a canvas of information, charts, and photos. Some installations will be permanent and others will change as information changes. Future plans include refugee generated pieces that share their stories, dreams, and thoughts.”

Last but not least Hewitt and Taber plan for the café to have a distinct focus on quality in order not only to tap into the burgeoning specialty market, but also to better prepare trainees for higher-paying jobs.

“We specifically made the choice that we want to be in the specialty coffee sector, the third wave movement — the expectations are high,” Hewitt said. “We’re trying to help empower people in a quality industry.”

What a fantastic article. The work that Rachel and Doug are doing is fascinating and immeasurably-invaluable. Kudos to the ‘1951’ team!