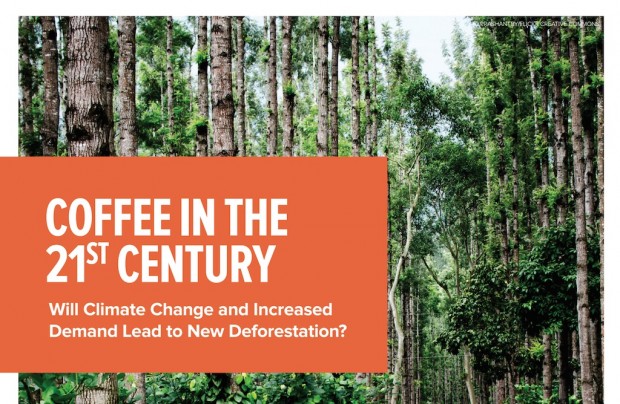 Future coffee demand and the impact of climate change on suitable coffee growing lands have created the potential for coffee to be a major driver of deforestation throughout the world, according to a report released late last week by Conservation International.

The report, titled “Coffee in the Twenty First Century: Will Climate Change and Increased Demand Lead to New Deforestation,” appropriately takes the pose of a question, suggesting stakeholders in the global coffee community currently have the opportunity to help the sector evolve and adapt to the projected effects of climate change in ways that respond to the projected demand for coffee while also protecting existing natural forests and minimizing deforestation. 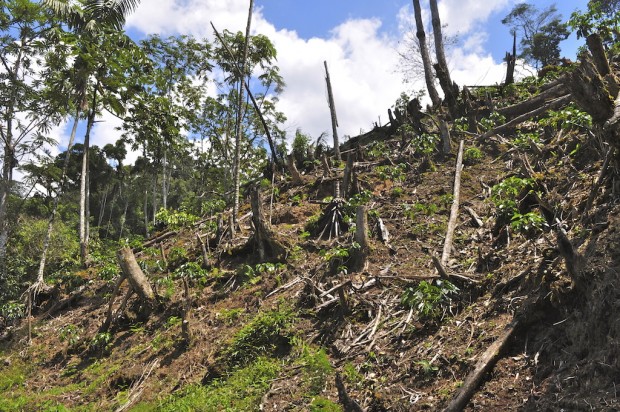 On the day the report was released, Senior Strategic Advisor at CI Bambi Semroc addressed the hundreds of coffee leaders gathered at the Re:Co Specialty Coffee Symposium in Atlanta, Ga., repeatedly stressing the idea that while this potential problem is so huge in scale that it can seem overwhelming to individual players within the sector, CI’s climate models, mapping projections and coffee demand projections all suggest that the time for action is now.

Re:Co Atlanta — an educational program produced by the Specialty Coffee Association of America that until this year went by the name SCAA Symposium — represented the first time in eight years climate change in coffee was addressed as a standalone topic, and several themes carried through each of the presentations from an esteemed group of speakers. Namely, speakers suggested that virtually all of the concerns related to climate change aired at the event eight years ago had been justified, as many of the projections related to climate change have played out to this point. 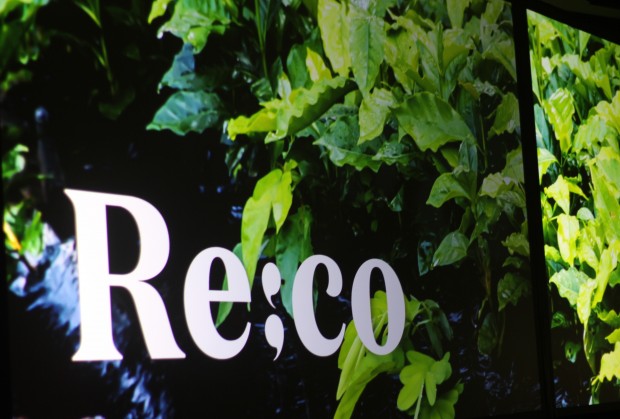 Each of the speakers displayed an altogether frightening picture of future coffee supply should the sector at large rely on “business as usual,” as CIAT’s Mark Lundy put it. Yet each also stressed the idea that all is not lost, so long as stakeholders throughout the sector — including those currently profiting within the coffee industry — work toward collaborative approaches in responding to coffee’s many associations to climate change.

CI’s report, for one, cites research suggesting that the amount of suitable land for the growth of arabica coffee may be cut in half by 2050, although global demand for coffee is only expected to increase, perhaps exponentially, within that time frame. However, the report also maps the land currently suitable for coffee growing (arabica or robusta), finding that only 2 percent is being used for that purpose. If climatic projections cited in the report bear out, shifts in those available lands may be immense, requiring coffee to be produced in new lands where the suitable temperature and topographical conditions will meet the requirements of arabica. 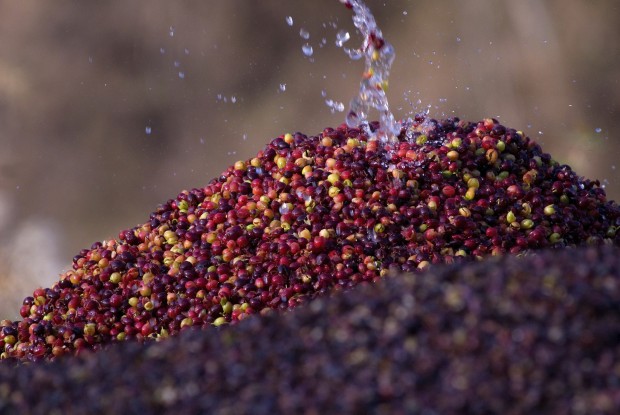 The shift of suitable coffee-growing geographies caused by climate change “could push producers to migrate production to areas currently covered by forest, some of which are remote, intact and protected forests,” CI said in an announcement of the report.

“We projected global coffee consumption into the future to better understand the potential volumes of coffee demand, then we modeled the climate requisites of coffee cultivation, in order show how coffee cultivation might shift to different landscapes and put new pressure on tropical forests,” said Tim Killeen, the report’s lead author. “Ideally, plant breeders will develop new varieties that are adapted to the harsher conditions of the future, while, simultaneously, improving productivity.  That is a tall order, but not impossible.  If it doesn’t happen, then coffee production will shift to landscapes with conditions similar to today’s coffee growing areas.” 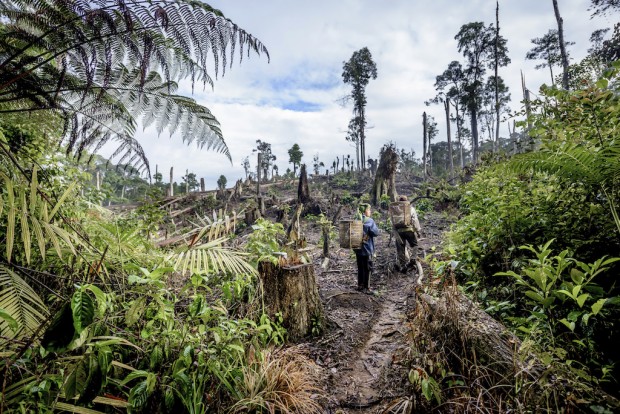 Yet another major unanswered question here is who will actually be growing coffee in 2050. With producers in so many long-established coffeelands currently struggling to even maintain due to market forces and a lack of available workers, what might be the likely results as coffee landscapes shift?

Conservation International’s full report — which gets much deeper into the issue — is available here, and we’ll update this post with a video from the Re:Co Atlanta discussion on climate change as it becomes available.