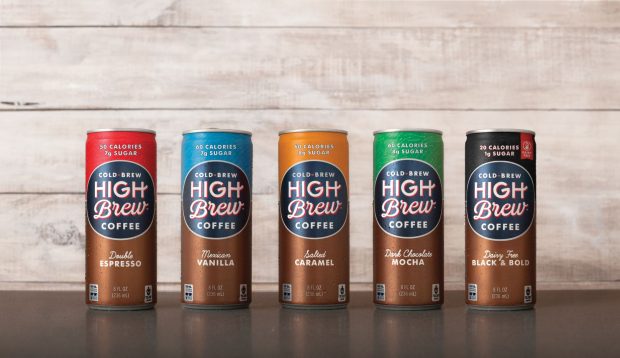 Led by partners Rohan Oza, Clayton Christopher and Brett Thomas, CAVU Venture Partners is a relatively young VC fund that launched last fall after raising $156 million, according to a Fortune report. Other beverage brands in the fund’s portfolio include Wtrmln Water, Austin Eastciders, and Health-Ade Kombucha.

“It has been great working with Clayton, Brett and Rohan and I look forward to what this partnership will help us accomplish in the months and years to come,” Smith said in a company announcement of the investment and distribution deal yesterday. “I’m also very excited about our new relationship with Dr Pepper Snapple. With the resources and support they bring to the table, we remain confident our strong growth will continue as we deliver premium, on-the-go, cold brew functionality to our customers.”

It’s too bad this stuff really doesn’t taste that good. Most have stevia and pectin in them. yuck.