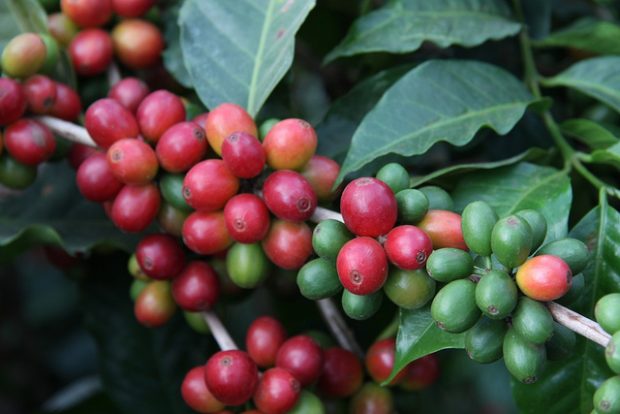 As the conversation surrounding living wages develops throughout the world — applying to fast food in the United States, textile manufacturing Bangladesh, or any segment in which wage-earners struggle to access essentials such as food, education or health care — the Global Living Wage Coalition recently set its sights on arguably the world’s most important coffee growing region: Minas Gerais in Brazil.

The region yields the most coffee in Brazil, which is by far the world’s largest coffee-producing country, and the coalition found that the prevailing wage for coffee workers there is approximately $383 US dollars per month, compared to the $477 per month that the group identified as a target living wage.

“Calculating the actual level of a living wage is a critical step to enable industries to move towards paying a living wage,” Noura Hanna of the certification agency UTZ said in an announcement of the report issued by the coalition, which consists of representation from five certifications organizations, along with the NGO Social Accountability International. “It gives workers and their representatives the evidence they need to negotiate for better wages, and gives companies a better understanding of the living wage in their supply chains so they can take action accordingly.”

The Minas Gerais living wage benchmark study follows several similar studies, including one on wages for banana growing in the Dominican republic, for tea production in Malawi, for flower production in Kenya, and for wine-grape production in South Africa.

The group expects to use its living wage discovery methodology — which takes into account basic costs of living, education, food, healthcare and a small amount of contingency income — to publish 10 more benchmark studies in 2016. For the Minas Gerais study, the living wage benchmark was arrived at by modeling for a family of four with two adults and two children, and 1.71 workers per family.

While each study provides a very specific snapshot, an overarching goal of the studies is to arm certification agencies with more precise knowledge of what constitutes a living wage for a given population to inform their own standards, and to encourage governments, NGOs and actors, local industry and other actors throughout the supply chain to take a more active role in supporting supporting a living wage for social and economic sustainability.

“There is a gap between the living wage and the prevailing wage, but it could be significantly higher in other coffee regions outside of Brazil,” Miguel Zamora, UTZ’s head of regional development for the Americas and current chair of the Specialty Coffee Association of America Sustainability Council, said in the UTZ announcement. “This benchmark presents an opportunity for all actors involved in the supply chain to engage in dialogue about closing the gap and creating a more sustainable situation for workers.”

Minas Gerais benchmark provided the coalition with an interesting starting point in coffee, as the study authors noted Brazil’s status as a high middle income country, as compared to a poor developing country.

“In Minas Gerais as the authors show, permanent coffee wage workers do not live badly from the perspective of poor countries, as most live in houses that have electricity, indoor water and toilet, and regular garbage collection; have diets that include egg and/or meat and bread more than once per day; and have reasonably good public options of public health care and children’s schooling,” the study states. “On the other hand, this report also demonstrates that permanent coffee wage workers earn 25 percent less than a living wage for Minas Gerais for a basic living standard for this region of Brazil despite earning around 50 percent more than the minimum wage and around 2.3 times a poverty wage. These results demonstrate our methodology for measuring living wages works well in an upper middle income country such as Brazil.”

See the full study on coffee wages in Minas Gerais.