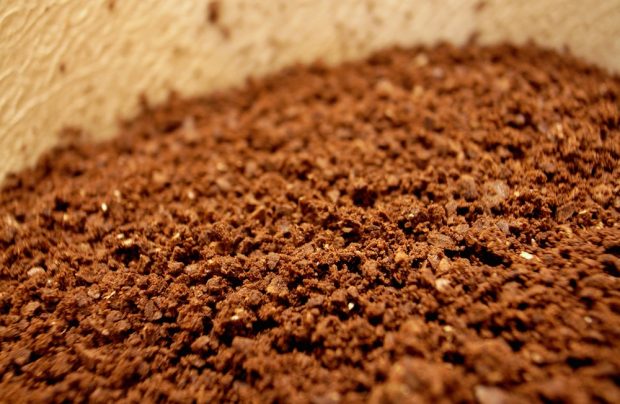 Among the most common energy hogs in retail coffee settings — we’re looking at you furnaces, air conditioners, refrigerators, ice makers and dishwashers — the appliances that actually make coffee had until recently not been eligible for Energy Star certification.

The specification currently applies only to commercial batch brewers, as opposed single-cup brewers or home brewing devices, although Energy Star said that the EPA expects to expand the specification to eventually include other types of commercial brewers. Additionally, espresso machines are not included in the specification. The terminology surrounding the applicable brewer types gets a little hairy, but you can see all the definitions here.

“Commercial coffee brewers that earn the Energy Star will offer end users as much as 35 percent in energy savings and about $100 per year when compared to conventional models,” the EPA said in an announcement of the new specification. “If all eligible commercial coffee brewers sold in the United States were Energy Star certified, the energy cost savings would grow to more than $41 million each year, and more than 700 million pounds of annual greenhouse gas emissions would be prevented, equivalent to the emissions from nearly 70,000 vehicles.”

See the full requirements for certification, including instructions for how to apply.

a projected savings of $41Mn/year….. at how much additional capital outlay to purchase/upgrade to compliant machines?

I also seriously question the claim of all that “greenhouse gas emissions” reduction. HOW do they figure that? How about here in the Northwest where a huge percentage of our electricity is hydro, with a fair bit of wind? 700 million fewer pounds of CO2 per year? REALLY? And just HOW will that make a difference in reality?