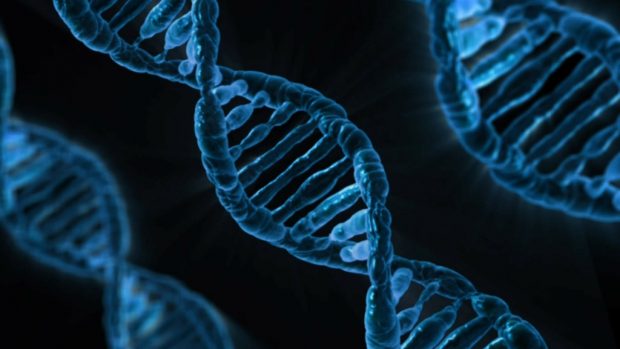 While the habits of coffee consumers provide plenty of anecdotal evidence suggesting the metabolization of caffeine is a matter of the individual, researchers have dug deeper to single out an individual gene that appears to affect consumption volume en masse.

Tracking the habits of two coffee-drinking study groups — including more than 1,200 people from two regions of Italy, and more than 1,700 people from the Netherlands — researchers believe people with a variation in a gene called PDSS2 tend to drink fewer cups of coffee.

The reason is the genetic variation reduces the ability of the cells to break down caffeine, causing it to remain in the body for longer, while reducing the compulsion to drink more, according to the research, published last week in Scientific Reports.

According to the study, in which respondents were asked to report on their daily consumption habits, the genetic variation accounts for approximately one less cup of coffee consumed per day, a remarkably high volume considering the breadth of global consumption.

“The results of our study add to existing research suggesting that our drive to drink coffee may be embedded in our genes,” said one of the study authors, Dr. Nicola Pirastu of the University of Edinburgh’s Usher Institute. “We need to do larger studies to confirm the discovery and also to clarify the biological link between PDSS2 and coffee consumption.”