Thinking About Trying Home Roasting? Here’s a Buddy for You 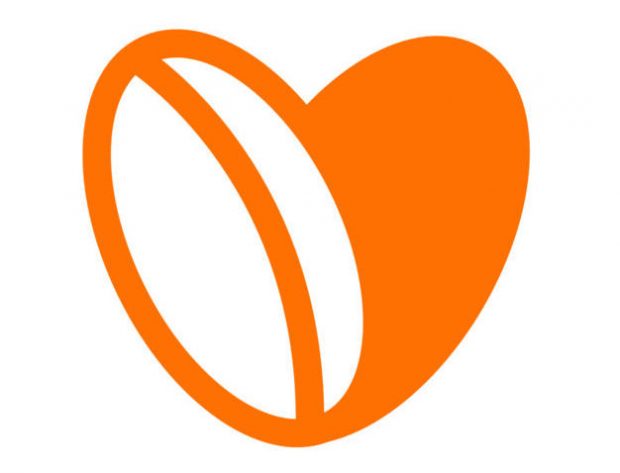 With books, apps, open-source approaches, equipment choices, social communities and incredibly robust software readily available to coffee roasters of all skill and experience levels, it’s perhaps difficult for the freshest of newbies to know where to begin. Wouldn’t it be nice to have the trusted advice of a friend, like a little buddy?

That’s partially the thinking behind a new free app called Roast Buddy (iOS, Android), developed by longtime home roaster Ben McMahen. McMahen created the app to support his own home roasting efforts while also hoping to help give new home roasters the kind of simple guidance he found lacking when he first peered into the roasting rabbit hole.

Despite having roasted at home for about six years now, McMahen sticks to his trusty Poppery II popcorn popper — picked up for $5 at a secondhand store — as his tool of choice. He acknowledged a number of roasting apps already in existence, but suggested they all have one common trait that can act as a barrier to home-based beginners.

“It feels like most of the pre-existing apps assume in-depth knowledge of roasting, or they target the more advanced roaster,” McMahen recently told Daily Coffee News, describing the development of the Roast Buddy app as primarily a passion project. “My sense is that there are plenty of people who would want to roast their own coffee if only they knew how, and a big part of this is providing the simple tools to guide the process — from the ‘newbie’ stage, to the more advanced stages.”

McMahen intends the app to be continuously in development, and he’s seeking feedback and advice from anyone willing to take a crack at it, so to speak. While early efforts are focused on enhancing the newbie experience, McMahen also hopes to develop tools for blend creation and logging, as well as opportunity for feedback and analytics.

“I wanted to utilize what makes the mobile platform unique compared to say, a regular notebook. And this includes things like creating analytics,” McMahen said. “So — I’ve only scratched the surface with this — I want to provide statistics about which roasts people prefer, how they tend to roast their coffee: dark? light? etc. I also want to eventually provide recommendations based on past roasts and the tasting notes supplied by the user.”

Should the app gain traction, McMahen said, he could envision future elements such as green bean ordering integration that tie in with the analytics; a more sophisticated recording process that could be integrated with individual roaster types; and possibly a social element that might connect users working with the same equipment.

Said McMahen, “In some sense, I see the app as the tool that will bind the coffee roasting elements together: the beans, equipment, roasting, and brewing.”

The free Roast Buddy app is available for iOS and Android devices.

Hey newbie, frying pan and a wooden spoon. It’s not rocket science. No matter what the Hipsters tell you.

Home roasting really isn’t that complicated. People will make apps for the sake of making apps these days.

I think Greg and Alan need to shut up and kiss each other already.