Empty Cherries: The Impact of Climate Change in Sumatra 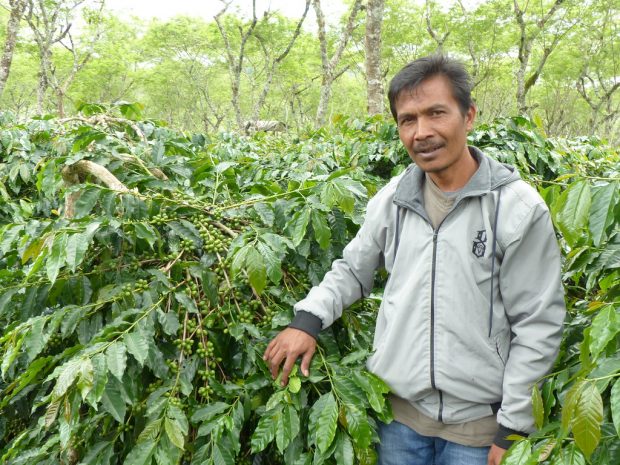 Until just recently, the Gayonese coffee farmers in Sumatra have been spared the dramatic impacts of climate change, in contrast to the climate-related havoc being wrought upon so many coffee growing regions across Latin America and Africa in recent years.

However, the Sumatran farmers’ luck suddenly flipped this harvest, with their coffee seriously damaged due to the lack of rainfall from January to September of 2016. This prolonged drought provoked higher local temperatures and stunted the maturation of the coffee cherries, resulting in many “empty” or immature cherries on the tree. When the rains finally did arrive in late September, this coincided precisely with the coffee drying season in the highlands, when farmers need consecutive sunny days to guarantee stable coffee quality.

Climate volatility is clearly making the livelihoods of Sumatran coffee farmers more unpredictable than ever. 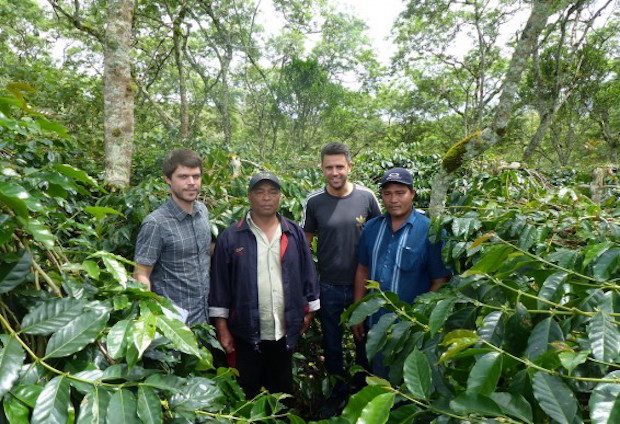 What I witnessed during my recent visit to the Permata Gayo Cooperative and their primary community of Tanjung Sari — 1,100 meters above sea level— concerns me deeply. On average, farmers discovered at least 45 percent of the harvested coffee cherries contained no coffee beans.

To put this into economic terms, the lower yields caused by these “empty cherries” resulted in earnings of $2,000 IDR ($0.15 USD) per kilo, when the local price for regular yields of “normal” cherries were $10,000 IDR ($0.74). Because of these extremely low earnings, it is simply not worth producers’ time to collect and deliver cherry to the washing stations. For that reason, Permata Gayo Cooperative has advised the farmers in this region not to deliver their coffee this harvest. This situation is very similar in all farms located lower than 1,200 meters above sea level in the sub-districts of Aceh Tengah and Bener Meriah.

Only 10 kilometers away, the village of Ujung Gele does not experience the same dramatic problems. With most of the farms in this region located at 1,300 meters above sea level and closer to the Gereudong volcano, temperatures have remained a little cooler and their rich, volcanic soils maintain more resilient coffee trees. That said, weather conditions delayed the harvest in this region by about a month, starting in the end of October. And farmers do not expect a harvest peak in December, as is usually the case. The crop will perform slower and with lower quality expectations from now until January.

Fortunately for the Permata Gayo Cooperative, most members’ farms are located in regions above 1,200 meters. However, farmers are concerned that if these trends continue, higher elevations will be also be affected in future harvests. 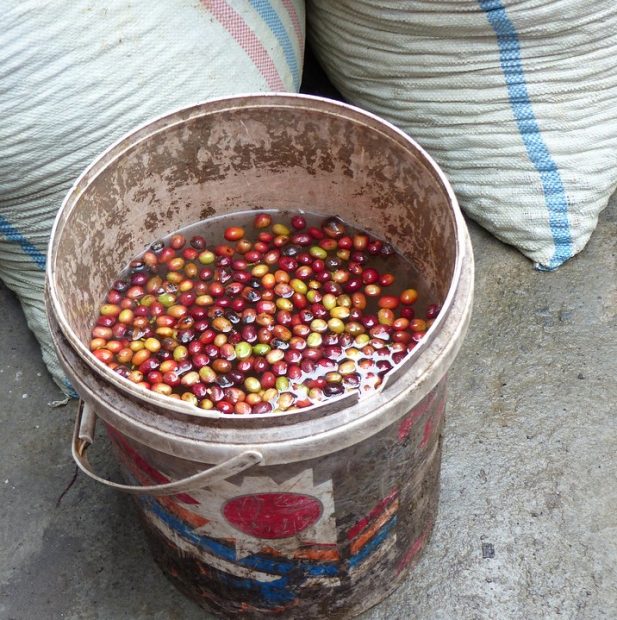 Due to Sumatra’s close proximity to the equator and with a rainy season usually beginning late September, the Gayonese highlands generally produce a second harvest from March to June.  Farmers are hoping that this “second harvest” will be larger than usual, in order to compensate for these issues during the current, primary crop. And, at CoopCoffees, so do we.

The lands of Gayo were not actively cultivated from 1997 to 2004 due to local conflict. Since a peace agreement was achieved in 2005 and coffee farmers started working their lands again, farmers have not invested in soil fertility, planting new trees, or developing more shade cover. But today with climate change increasingly affecting higher and higher altitudes in the coffee-growing regions, farming communities need to make these investments to assure the future of Gayo coffee.

Florent Gout
Florent Gout manages purchasing for Indonesia and Africa at Cooperative Coffees. He is a licensed Q grader and based in France.

I’m concerned that the author makes such a definitive determination that global climate change is the cause of the poor first harvest in Sumatra. Although it could be the case, there is no real long term data cited that typically is considered when making such determinations, just that it usually rains more. This could simply be decadal variability. Climate change doesn’t sneak up on farmers one year to ruin an entire growing season, then disappear. Its a gradual trend evidenced over time. The risk in pinning all crop issues on climate change is the potential to mask other crop issues or deficiencies in production (lack of sustainable practices, irrigation technologies or “failure to invest in soil fertility”) and a tendency for farmers to vacate the industry because they see no profitable strategy to fight the effects of the dreaded climate change. Although a tragic economic impact this season, I would hope that writers would be more responsible and consider more definitive evidence when making fairly scientific declarations like this.