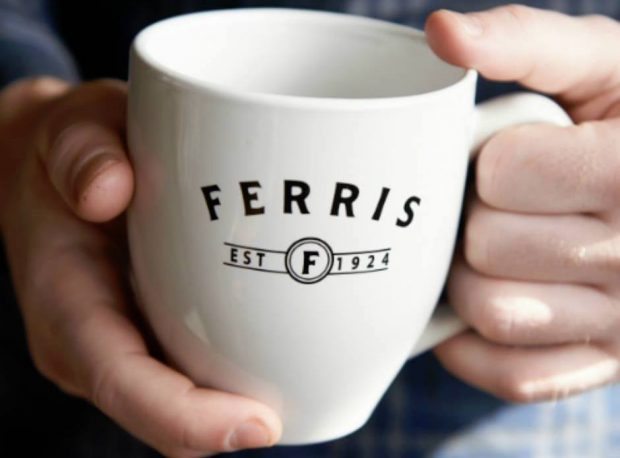 The 92-year-old company’s profile is soon to expand even further with the purchase of the former American Seating building, a 165,000-square-foot manufacturing and office complex on the city’s west side that will be turned into the new Ferris headquarters.

“The decision to move our operation to the much larger American Seating building on the west side allows us to bring all of our employees under one roof, better serve our customers, and enables our team to reinvest in long-term, sustainable development in the city that we have always called home,” Ferris Coffee & Nut Co. President and Owner John VanTongeren said in an announcement of the deal this week.

The current plan is to keep Ferris’ original retail coffee shop open during the transition, which is expected to last approximately 12 months. “The intent is to maintain a strong retail presence on the city’s west side, in addition to the company’s downtown coffee shop,” the company said.