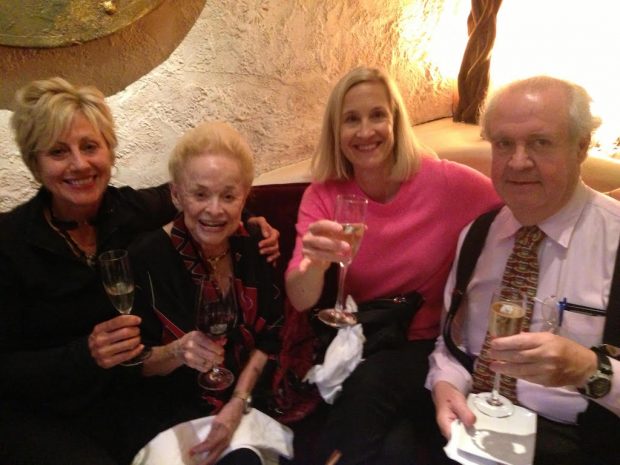 Longtime specialty coffee professional John Rapinchuk recently passed away due to heart failure at the age of 65 at his home in San Francisco.

A former SCAA board director, Rapinchuk spent 20 years as the CFO of San Francisco-based Knutsen Coffees, Ltd., where he met the woman who would become his wife, Erna Knutsen, who is widely credited with coining the term “specialty coffee.”

Following are some remembrances of Rapinchuk, as shared by Sherri Johns of the Alliance for Coffee Excellence:

John lead an illustrious life as a coffee professional, independent real estate professional, intrepid businessman, investor, art collector and photographer. In 1990, John joined Knutsen Coffees, Ltd., in San Francisco, where he met the love of his life, Erna Knutsen, and persued a 20-year career as CFO until 2010. Knutsen Coffees shuttered their doors in 2014 with an announcement at the annual SCAA exposition as John’s wife, Erna received the lifetime achievement award. Most recently, John was responsible for the launch of the Erna Knutsen line of single serve coffees in Taiwan.

Those who knew John, knew him to be opinionated, boisterous, intelligent and a personality within the specialty coffee world himself, who per his wife Erna, “never liked to pick up the phone”.

Among his many achievements in specialty coffee, John served as an SCAA Board Director from 1998 to 2000, representing Knutsen Coffees at the Roasters Guild as sponsor and participant on the cupping team. John once appeared with Erna in a fund-raising calendar completely nude. John was known as a no nonsense person with a very quick wit and dry sense of humor and heart as large as his girth.

An avid traveler, John loved to travel with Erna, not only in coffee producing countries but also credited to more than 15 cruises and motor home adventures with dear friends.

John’s love for Erna is possibly the best characteristic he is remembered for. Assisting Erna everywhere, with care and devotion.

John leaves behind many friends which include multiple luminaries in the coffee world. John is survived by his wife, Erna Knutsen, 95, who resides in San Francisco.

So sorry to just now hear bout John’s passing.
We knew each other through Erna, a very old and dear friend. I have been desperately trying to contact Erna.