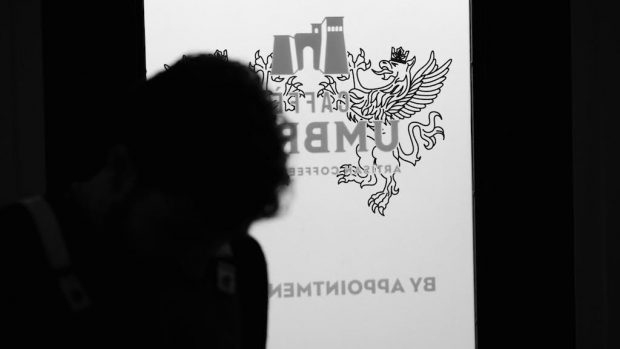 Longtime roaster/retailer Caffé Umbria is celebrating the grand opening of its first dedicated training lab this week in Portland, Ore., while signaling additional growth plans for 2017.

The new lab in Portland’s Northwest District will serve as a training space for Caffé Umbria staff and wholesale clients, and the company has described it as the “first step in building the infrastructure to support 2017 expansion plans in the Pacific Northwest and Chicago.”

Caffé Umbria’s Annamaria Gatlin told Daily Coffee News that the Portland Lab will eventually also be used for public classes and workshops for coffee professionals and potentially consumers, although its primary function is to provide a quiet, gear-filled space in which to maximize educational impact. 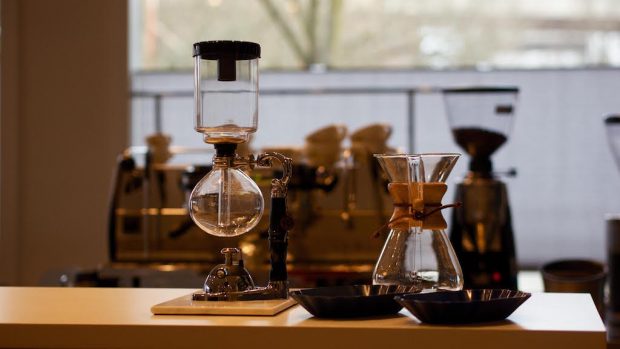 “We’ve been in this process of dedicating some space for a while, but finding the right space has been a little difficult,” Gatlin told Daily Coffee News. “It’s a beautiful space, and it’s nice to have no interruptions.”

With a roasting headquarters in its hometown of Seattle, the company is planning to open a second Portland café, in addition to its existing Pearl District location, later this Spring, and Gatlin said the Caffé Umbria distribution center in Chicago will eventually be expanded and renovated to include a roastery and training lab, as well as an additional café. The company opened its first and only café in Chicago in late 2015.

Asked whether Caffé Umbria has additional growth plans on the horizon, Gatlin said, “For us, it’s just finding the right place.” 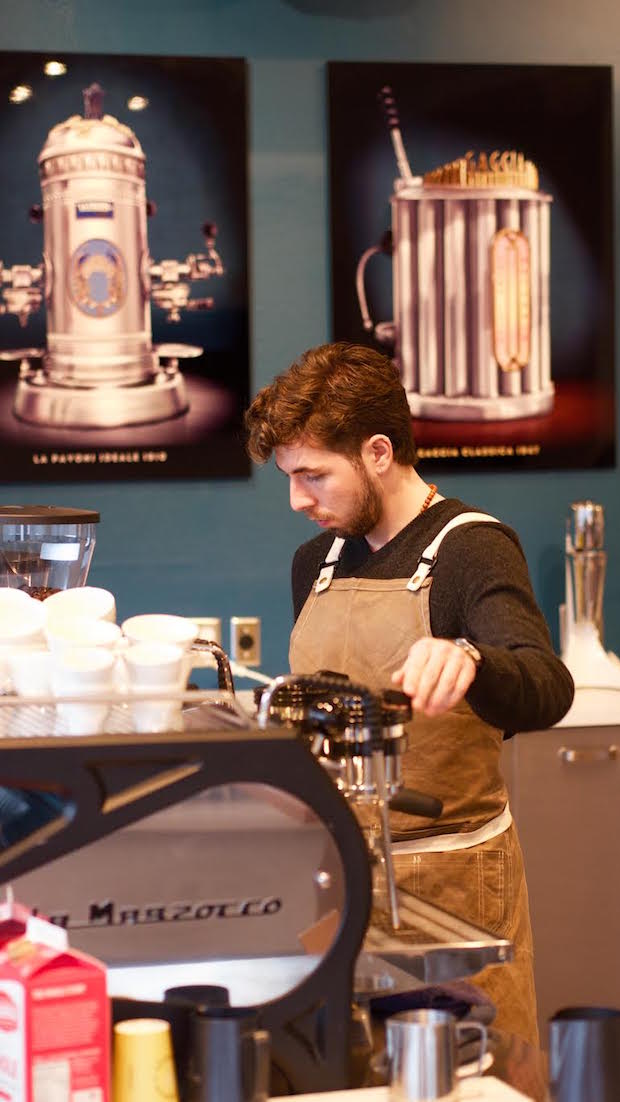 “We don’t have specific number goals for the year,” Gatlin continued. “We’re not that kind of company that says we’re going to open five cafes this year. But we always have our eyes open.” 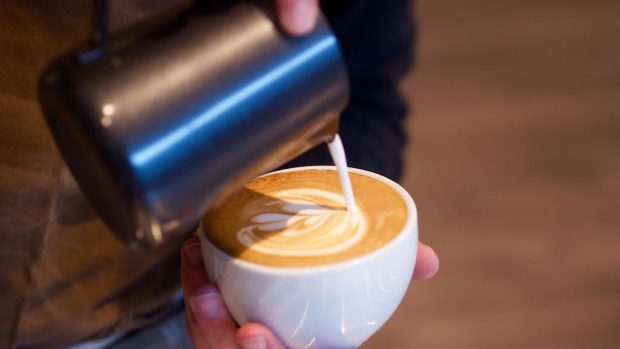