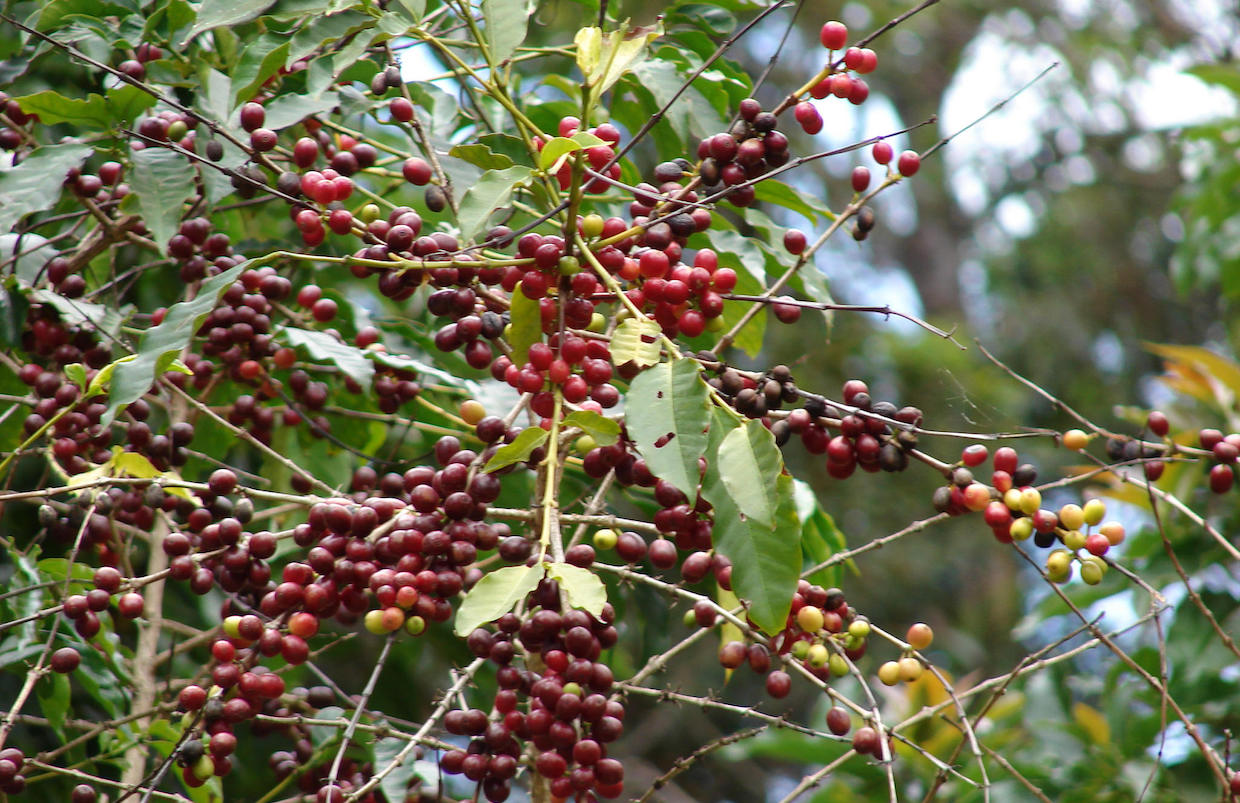 Arabica plants subjected to short heat waves showed an inability to produce flowers and fruit, according to a new study from Oregon State University that underscores coffee’s sensitivity to changing temperature conditions.

Led by OSU’s College of Forestry, the study was particularly focused on how plant leaf age and heat duration affect arabica’s recovery from heat stress during greenhouse testing in both dry heat and wet heat conditions.

“A major finding was that the younger, ‘expanding’ leaves were particularly slow to recover compared to mature leaves, and that none of the plants that endured the simulated heat waves produced any flowers or fruit,” the university’s news service said in an announcement of the study, which has been published in Ecology and Evolution.

The obvious implication here is that changing temperatures throughout many coffee-growing regions resulting in extreme short-term heat gains could be devastating to entire crops of coffee, disrupting supply chains and destroying the livelihoods of many coffee producers.

“No flowering means no reproduction which means no beans, and that could be devastating for a coffee farmer facing crop failure,” said Danielle Marias, a plant physiologist with OSU’s Department of Forest Ecosystems and Society.

For the study, arabica plants were exposed to heat that produced leaf temperatures of a little over 120 degrees Fahrenheit, for either 45 or 90 minutes, which the study authors said is a “realistic result of global climate change and also more than the surrounding air temperature.”

In short, younger, “expanding” leaves subjected to the longer heat waves took the longest to recover, according to a number of physiological metrics used by researchers. The longer heat treatment also resulted in decreased water-use efficiency, which the study authors said could further worsen the effects of heat stress, particularly during drought.