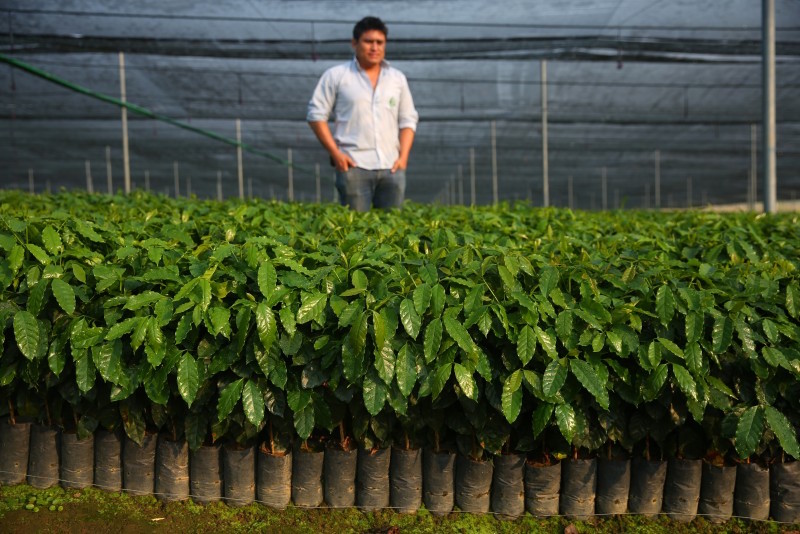 Starbucks photo from a nursery in Chiapas, Mexico.

Starbucks Coffee Company has many faces.

There’s the Starbucks that just today unveiled the Unicorn Frappuccino blended beverage, a sugar-laden, tongue-dying monstrosity of a “coffee” drink that includes a “dusting of pink powder blended into a crème Frappuccino with mango syrup and layered with a pleasantly sour blue drizzle” according to Starbucks, which added, “It is finished with vanilla whipped cream and a sprinkle of sweet pink and sour blue powder topping.” 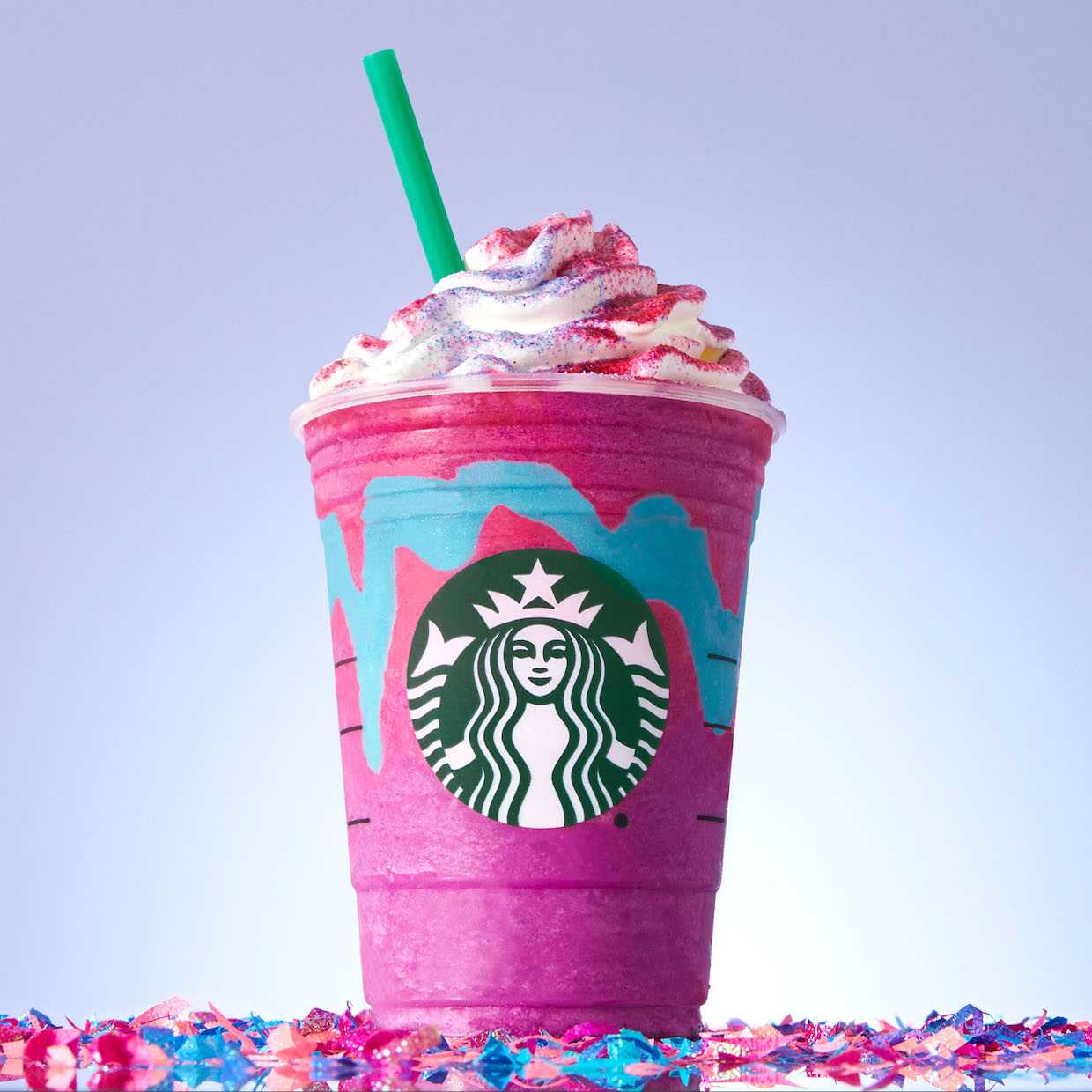 But then there’s the Starbucks that just a day earlier significantly extended its commitment to planting coffee trees at its supplier nurseries that have been most affected by climate change, plant diseases and pests.

The company initially launched its “One Tree for Every Bag” program — which pledged the planting of a new coffee tree for each bag of roasted coffee sold in U.S. retail stores — in 2015, and the program has resulted in the donation of 25 million trees, with distribution of the first 10 million beginning last summer.

Now, the company is extending that program out to 2025, pledging a minimum commitment of 10 million trees each year, for a 10-year program total of 100 million.

The company says the arabica seedlings will replace trees that are declining in productivity due to age and/or disease. The seedlings will be distributed to nurseries among existing Starbucks suppliers in Mexico, Guatemala and El Salvador, and the company says it will “look to develop new supplier nurseries in additional coffee regions that would benefit from re-planting.” 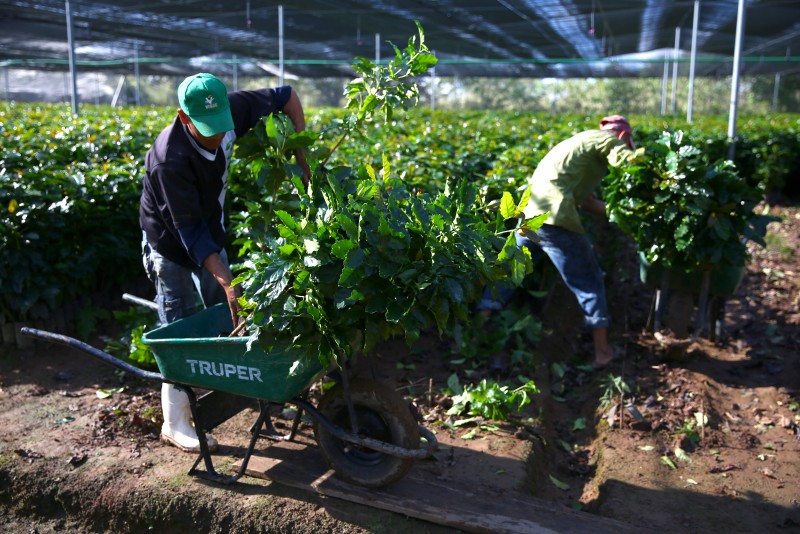 Starbucks photo from a nursery in Chiapas.

Naturally, this isn’t a charity endeavor, as having a steady supply of coffee from longtime producer partners can serve to stabilize Starbucks’ own, massive supply chain.

“By integrating this into their purchasing behavior and evolving their current initiative, Starbucks expects at least 100 Million trees to get to farmers by 2025,” the company said in a press release regarding the program extension yesterday. “Not only will this ensure that farmers get trees at a critical time but it will help stabilize the income of thousands of farming families.”