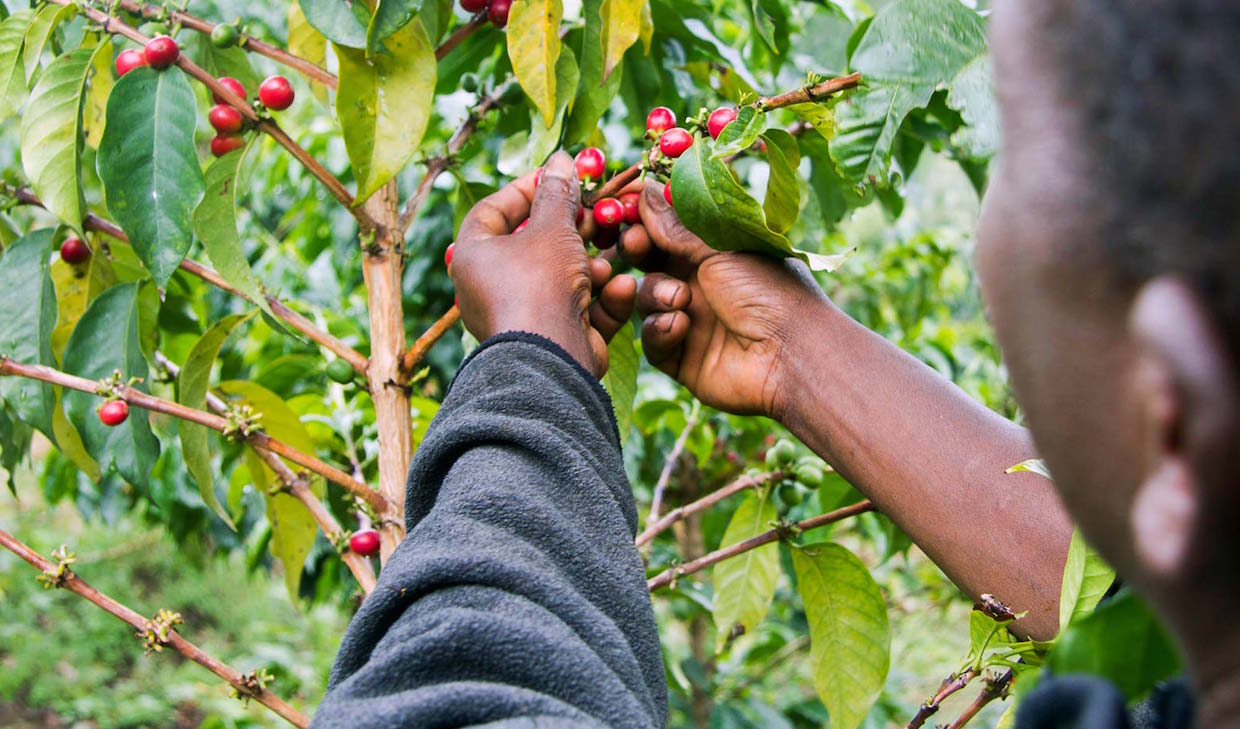 Along with fundraising, one of the most difficult challenges in international development work relates to the endurance of what gets accomplished. In the coffee sector, there are countless examples over the past decades of programs and initiatives that, despite what may be the best intentions of all involved, tend to fizzle out nearly as quickly as they come into being.

With all its imperialistic vestiges, the international development community takes its fair share of flak from coffee circles, in large part because its several examples of long-term inefficacy. We often share news related to nonprofits, certifying agencies, other NGOs, governments and even occasionally the coffee industry, too, endeavoring to make the coffee world a little bit more sustainable one community at a time through various development efforts at coffee’s origins. Yet it’s far more rare that we come across news of long-term impact assessments related to that work.

Last week, the long-running development organization Technoserve released an independently conducted assessment of one of the coffee world’s largest ever development projects, its East Africa Coffee Initiative, Phase One of which ran from 2008-2011 and involved hundreds of coffee communities in several East African coffee-producing countries.

Released six years since the initiative formally ended its course, the report zeroed in on program results in Ethiopia and Rwanda, showing promising, sustained gains among coffee farmers involved in the project in terms of crop productivity, business skills and market linkages.

To be clear, the evaluation was conducted by IPE Triple Line and funded by the Horace W. Goldsmith Foundation, with Technoserve leading the contract for the study. Yes, this is Technoserve patting itself on the back for a job well done according to a third-party evaluation, while providing self-promotional fodder for future endeavors. Yet there’s a depth to the assessment itself that tends to be sorely lacking in the coffee development world, independent of what the outlook may be.

“Long-term evaluations like this one are crucial for measuring the true impact of development interventions,” Charles Slaughter, managing director of the Goldsmith Foundation, said in Technoserve’s announcement. “With this validation of lasting impact, we are hopeful that the kinds of methods applied in TechnoServe’s Coffee Initiative will be scaled up in future development work.”

Here’s more from the “ex-post” evaluation:

Before the project, just 45 percent of farmers surveyed in Rwanda were found to be using at least half of the recommended agricultural practices. This number rose to 97 percent immediately after the farmers completed training in 2011. Five years later, IPE Triple Line found that 78 percent of farmers were still using at least half of the techniques, reflecting lasting changes to farmer behavior.

The evaluation also analyzed the project’s lasting impact on the price premium that wet mills paid farmers above the local price of traditionally processed coffee. In Rwanda, at the conclusion of the project, the premium averaged 34 percent. For the latest harvest analyzed by the study, wet mills still paid farmers a premium, now at 25 percent. In Ethiopia, at the close of the project, the premium was 25 percent, and it rose to 45 percent in the ex-post analysis.

Here is a copy of the evaluation in full.