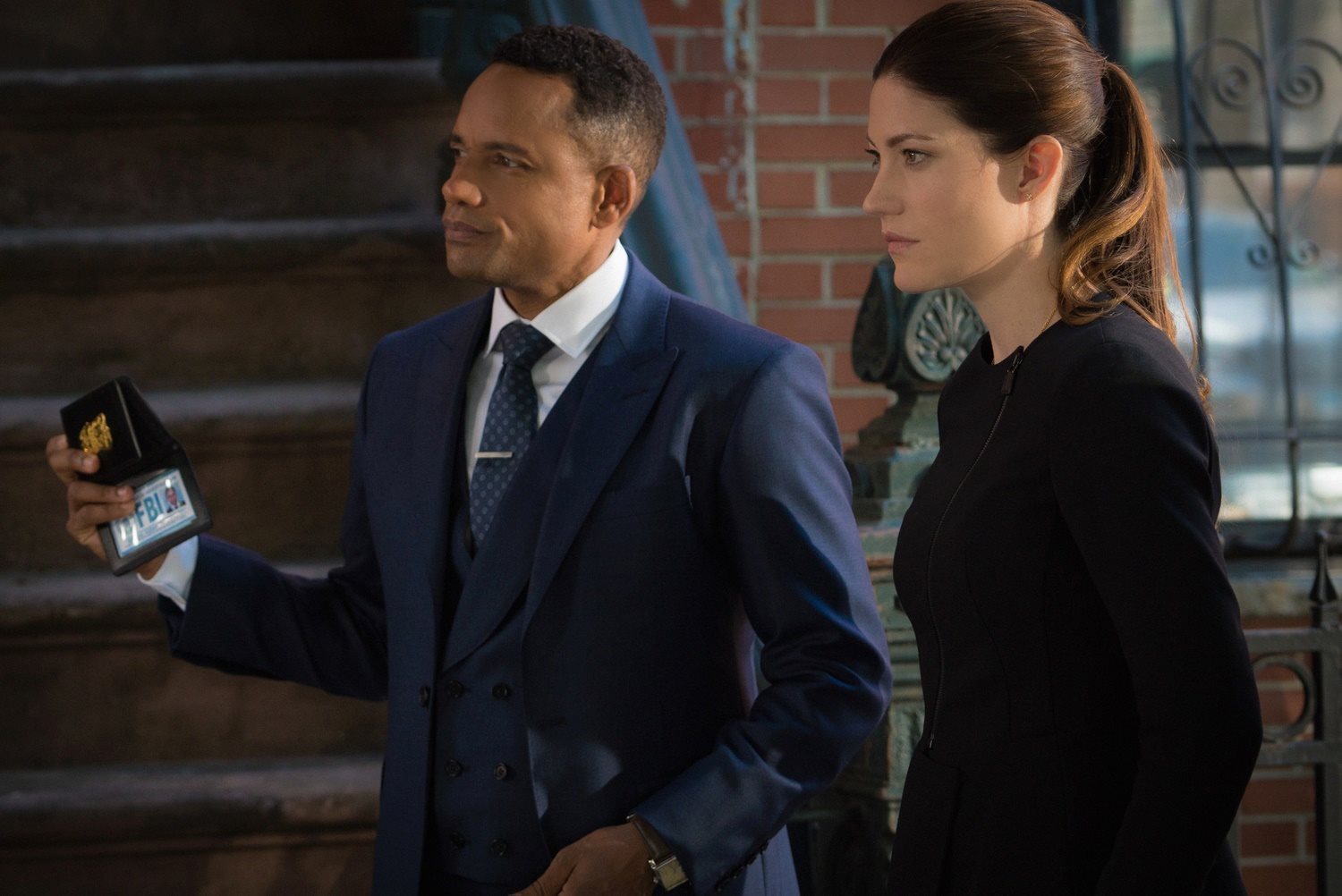 The purchase is part of a personal investment in the city of Detroit for the Iowa-born “CSI: NY” star, who has also purchased and begun renovating a home in the city, according to a press release. The Roasting Plant location will provide ground for Harper’s non-profit, youth-focused Manifest Your Destiny Foundation. 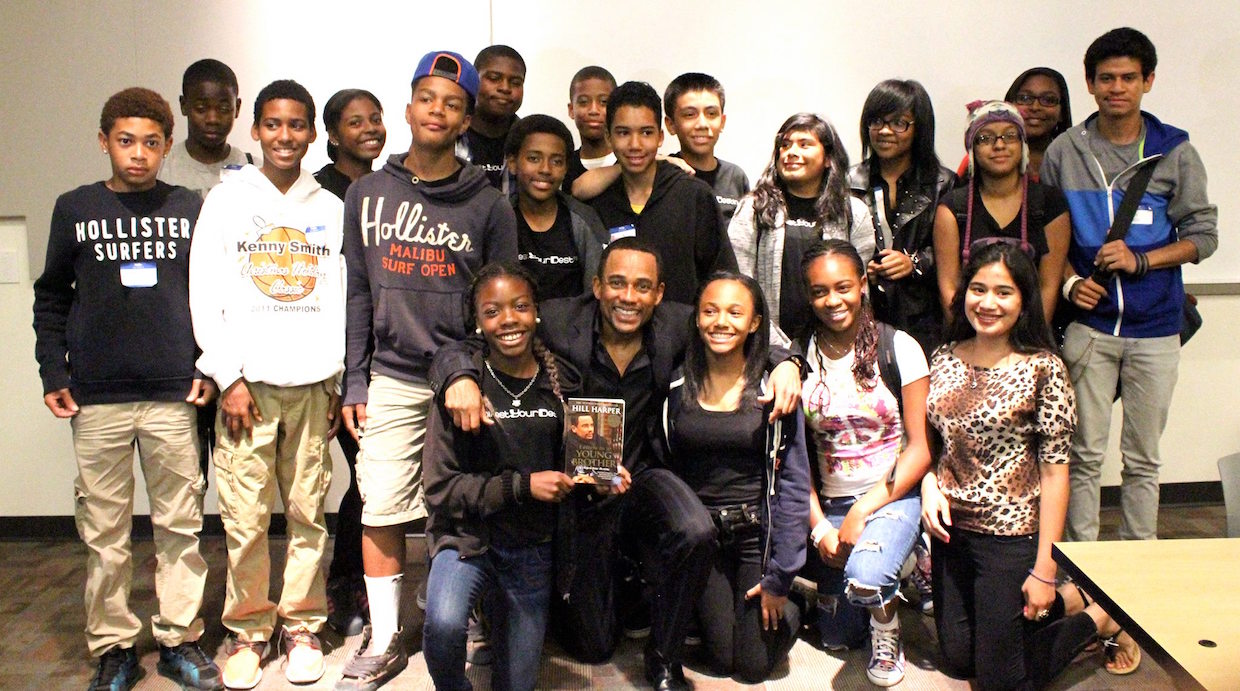 “Detroit is a great American city that was forged on innovation, social enterprise and entrepreneurship. My ownership of Roasting Plant Coffee in downtown Detroit builds upon that legacy,” Harper said in the press release. “It is truly an honor and privilege for me to help fuel the Motor City, not just with Roasting Plant’s incomparable coffee, but by providing career paths and launching pads to greater success in a booming industry for young Detroiters hungry for opportunity and active mentorship.”

The Roasting Plant, founded in New York by industrial engineer and former Starbucks employee Mike Caswell, came to Detroit in 2013, boasting a proprietary in-store coffee roasting and delivery system called the Javabot, composed of a series of pneumatic tubes that store green coffee that is sent directly to an air-based shop roaster and back again for storage before being dispensed for use at the bar or for packaged orders. 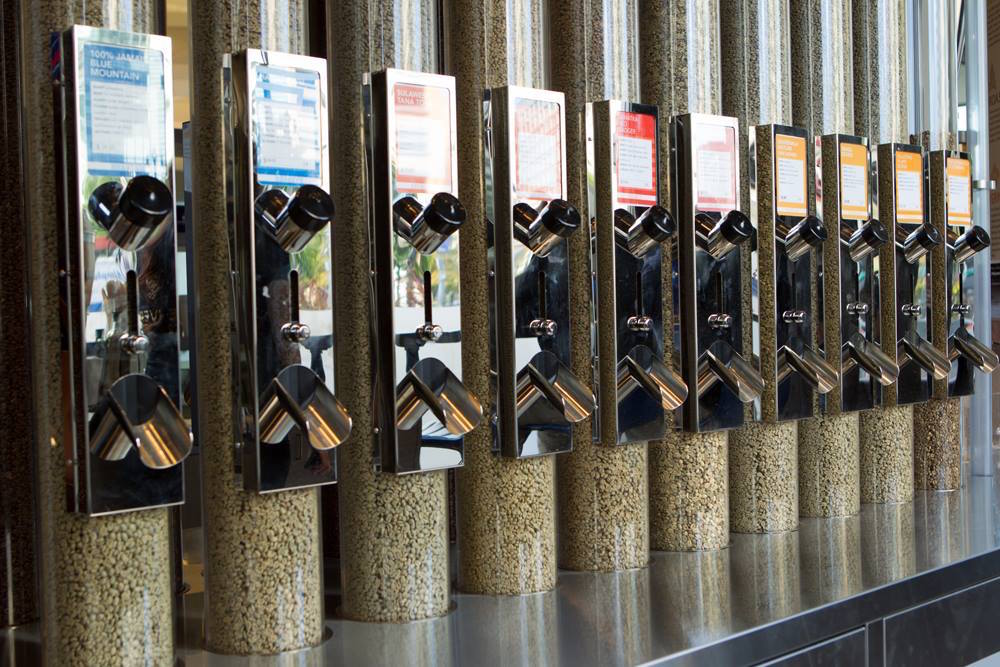 In addition to the downtown Detroit shop at 660 Woodward Ave. in the First National Building, now owned by Harper, the company has two remaining New York locations and retail locations inside the Denver International Airport and the Minneapolis – St. Paul International Airport. According to the press release, Harper has invested in Roasting Plant Inc., and will also serve as advisor and brand ambassador.