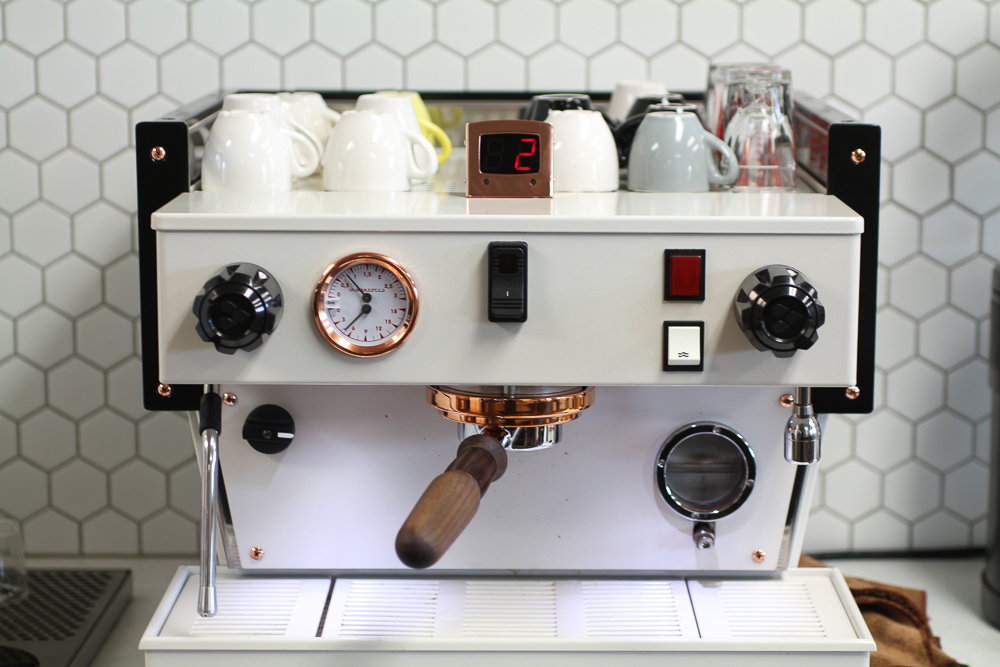 When Espresso Parts partnered with Alcorn Café Engineering (ACE) last year to become the exclusive U.S. distributor of the manufacturer’s aftermarket Mahlkonig EK43 shear plate upgrade, they did so knowing that additional products would follow.

The distributor indeed soft-launched another ACE product last fall, which they began to publicize in earnest at the SCA Expo in Seattle back in April. The new product will soon be joined by another launch, with both products addressing additional functionality this time to espresso machines.

The product currently available is the Shureshot Timer Kit, an add-on that provides a timer readout counting seconds either upwards or downwards depending on the program, as well as a variety of automation features that activate and shut off the pump delivering water to the group in user-designated intervals. Beyond its use specifically for shots, the Shureshot kit is capable of being programmed into various series of on-offs for a full machine-usage cycle including pre-shot group flush, pre-infusion, extraction, and then a post-shot group flush. The user can designate the duration of both the ons and offs in a given program, which can also be used for automating the backflush cycle. 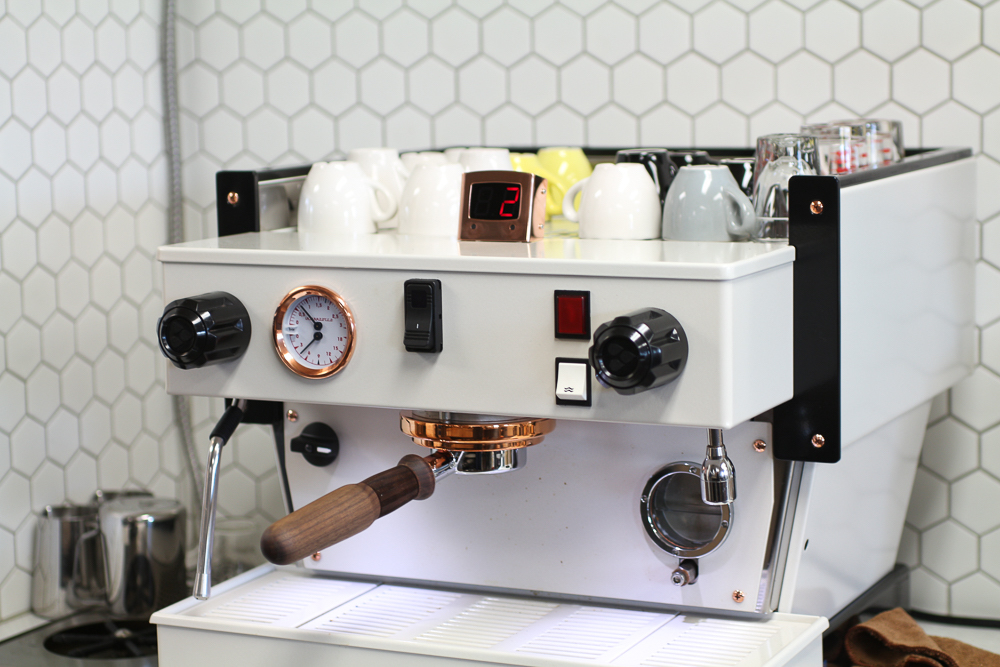 A single kit’s electronics can potentially control multiple brew pumps as well as a machine’s pump bypass valve output. The dual-color display can change color or flash to indicate overtime, final seconds, countdown to the next action, or other issue. Sean Alcorn, the main mind and engineer behind ACE, told Daily Coffee News that for a competent technician, the kit should take about 90 minutes to install.

Alcorn also clarified that the kit only automates the capabilities of existing hardware inside the machine. It does not add variable or line-pressure preinfusion capabilities, for example, to a machine that’s not already capable of these.

Said Alcorn, “When we first introduced the ShureShot, there seemed to be an expectation that we could magically add these features — when, in fact, all we were offering was timed automation of existing features.”

The ShureShot kit available on Espresso Parts right now is compatible out of the box with La Marzocco Linea machines. The system can be extended to work with various other machines such as those made by Slayer, Synesso, Kees Van Der Westen, and more, with additional parts or wiring. The next machine for which a complete tailored kit will be available is the first generation Synesso Cyncra, and others will follow after that.

Development for the idea started about five years according to the Sydney, Australia-based engineer, who said that the earliest units of the Shureshot kit were installed on machines in operating cafés almost three years ago. As the ACE and EP deal has brought Sureshot to a larger audience this year, Alcorn is equally excited about another ACE product to soon be offered by EP. 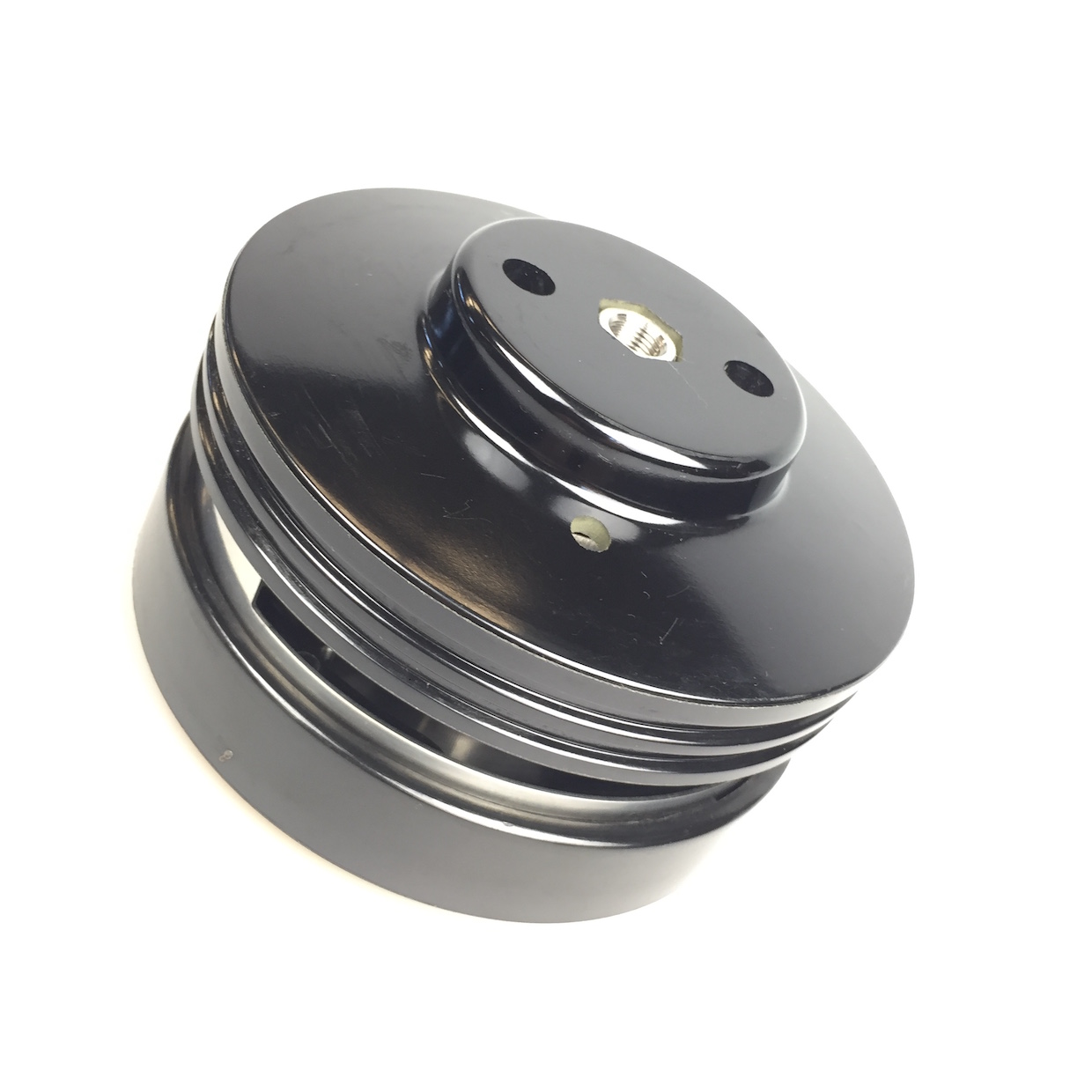 The EL group cap made by ACE.

A working prototype, the product is currently called a new “EL,” or Electro Lever group cap. Said Alcorn, “At first glance, people are going to wonder what it is, but we expect it to be as big a game changer as the ShureShot.”

The EL cap will be an aftermarket option to replace the cap on any La Marzocco Linea or Slayer, as it is dimensionally identical to existing mechanical paddle group caps and its lever slides the same distance from side to side — although Alcorn said the similarities end there. 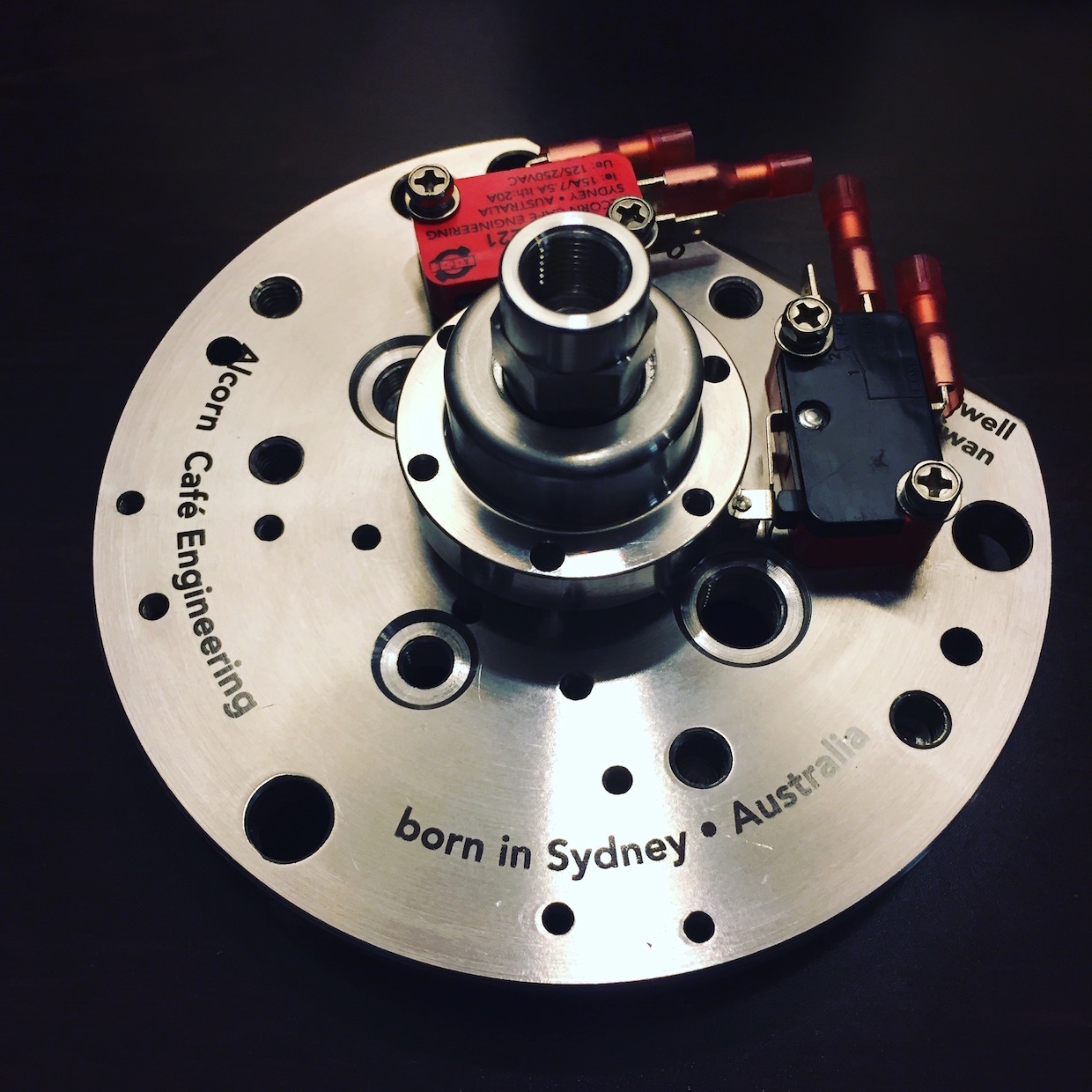 The stainless steel construction of the EL, he contended, will be less prone to wear, and will have the option of either driving a cam wheel that activates two microswitches — one for the brew valve, one for the pump — or interact with the ShureShot.

“So the cafe or user has a cool-looking lever MP, but under the hood is all the reliability of an electric solenoid valve,” said Alcorn. “Basically, we bring the function of a Synesso or Slayer v3 Lever to the Linea MP or Linea PB MP, or any La Marzocco machine with a manual paddle, even the GS3 MP.” 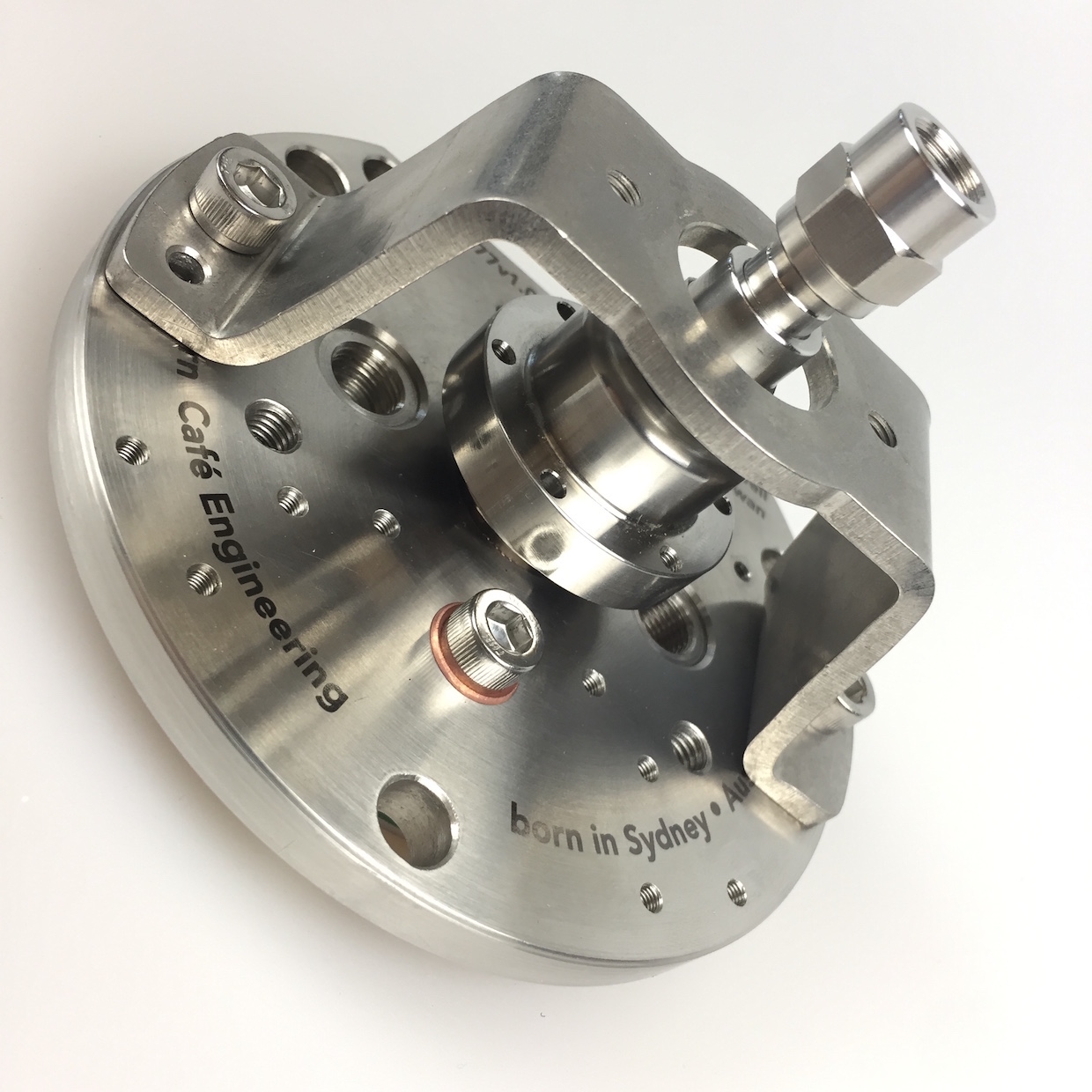 Another feature of the new EL is the option of mounting a “Strada-style” group pressure gauge on top of the group that, according to the company, actually reads the brew chamber pressure directly off the coffee puck inside the group, as a hollow mounting shaft for the bearing allows for direct pressure transference. Said Alcorn, “The only difference is that our gauge will remain stationary and not bob up and down with the lever.”

While the development of the group cap is complete, the final step in compiling the kit to be made for sale is making a custom filter to protect the optional pressure gauge. No specific or projected launch date has been announced.

what’s the machine configuration in the pictures (linea mini?) and are the mods to it (gauges, switches, etc) associated with the kit or something else?