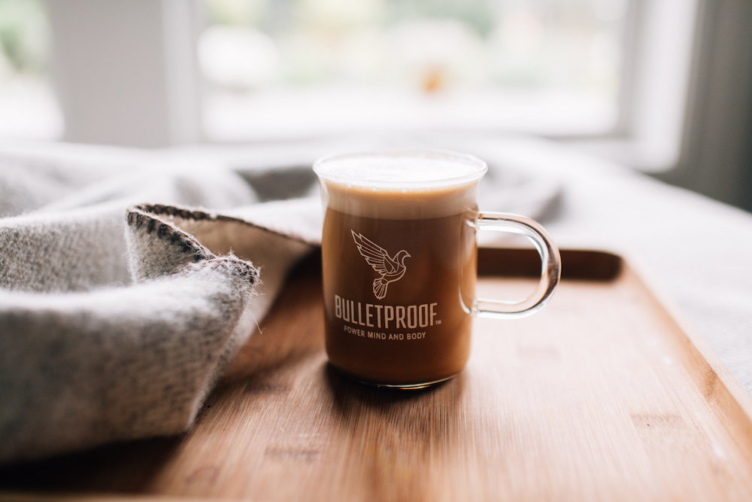 Bulletproof 360, the nutrition-focused company behind the Bulletproof Coffee brand, has secured a second funding round of $19 million, with plans to open Bulletproof cafes in New York and other markets not yet named.

The investment was led by Cavu Venture Partners, which has previously invested in other specialty drink brands including Health-Ade Kombucha, Bai juice and High Brew cold brew. Trinity Ventures, an early Jamba Juice investor and the group that led Bulletproof’s $9 million Series A funding round in 2015, also contributed to the Series B round. The company said in an announcement this week that the funding will support growth in e-commerce and retail.

Bulletproof Coffee currently has two Southern California retail stores, where among the offerings is the company’s signature coffee beverage, a mix of coffee, butter from grass-fed cows and the company’s proprietary “Brain Octane Oil,” a medium-chain triglyceride (a.k.a. manmade fat) derived from coconut oil.

The company’s website boasts a number of mental and physical health benefits associated with the drink, including suppressed hunger, increased metabolism for fat burning, a slow steady release of caffeine for sustained energy, increased mental clarity, improved brain power and increased happiness. Some but not all of these benefits include citations to research publications, though none of those directly substantiate Bulletproof’s claims.

The company, which has trademarked an undisclosed “Bulletproof Process” for coffee production, also boasts of having “certified clean coffee,” although no such third party certification exists.

“Since inception, Bulletproof’s performance-based approach has had an enormous impact on the health and wellness industry,” Trinity Ventures partner Dan Scholnick said in the announcement this week. “Similarly, CAVU and Rohan have consistently championed products that disrupt the beverage segment with more nutritious and ‘better for you’ alternatives. Bulletproof is all of that and more — so this partnership is not only natural, but also quite powerful.”