At $124.50 Per Pound, Honduras Coffee Breaks Cup of Excellence Record 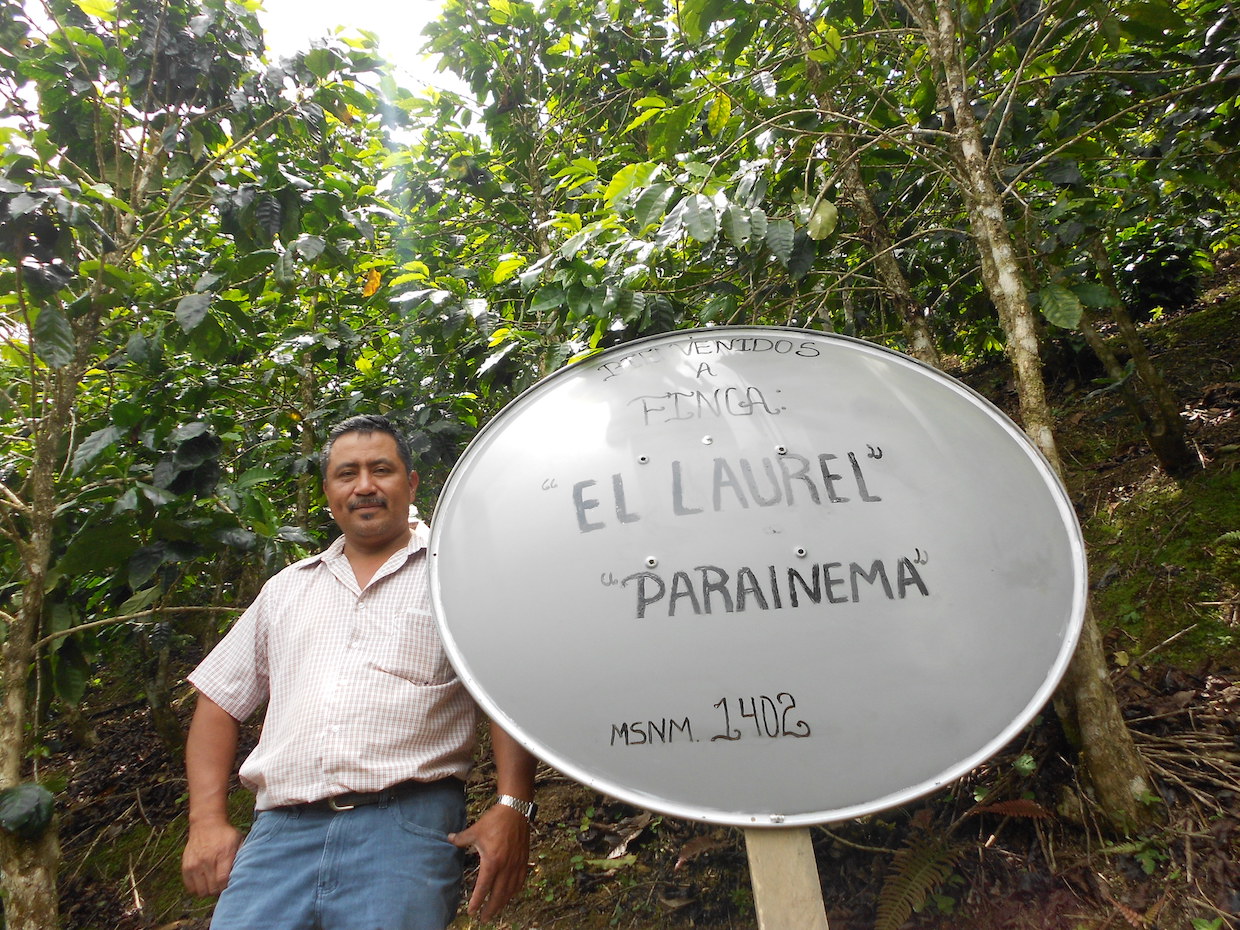 The Cup of Excellence coffee competition and auction program continues to deliver record-high prices to producers this season, with a split lot of a winning coffee at last week’s Honduras CoE auction earning $124.50 and $122.90 USD per pound. Those are the highest prices ever paid for CoE coffees in any country, breaking the previous high of $120.00 earned by the Honduras El Puente farm in 2016.

“2017 is proving to be an important year for Cup of Excellence as it continues to deliver on its core mission of building higher prices for farmers,” said Darrin Daniel, executive director of CoE organizer the Alliance for Coffee Excellence. “With Honduras breaking the record, it sends a strong message to the specialty coffee world of its unique place as a top coffee producing country.” 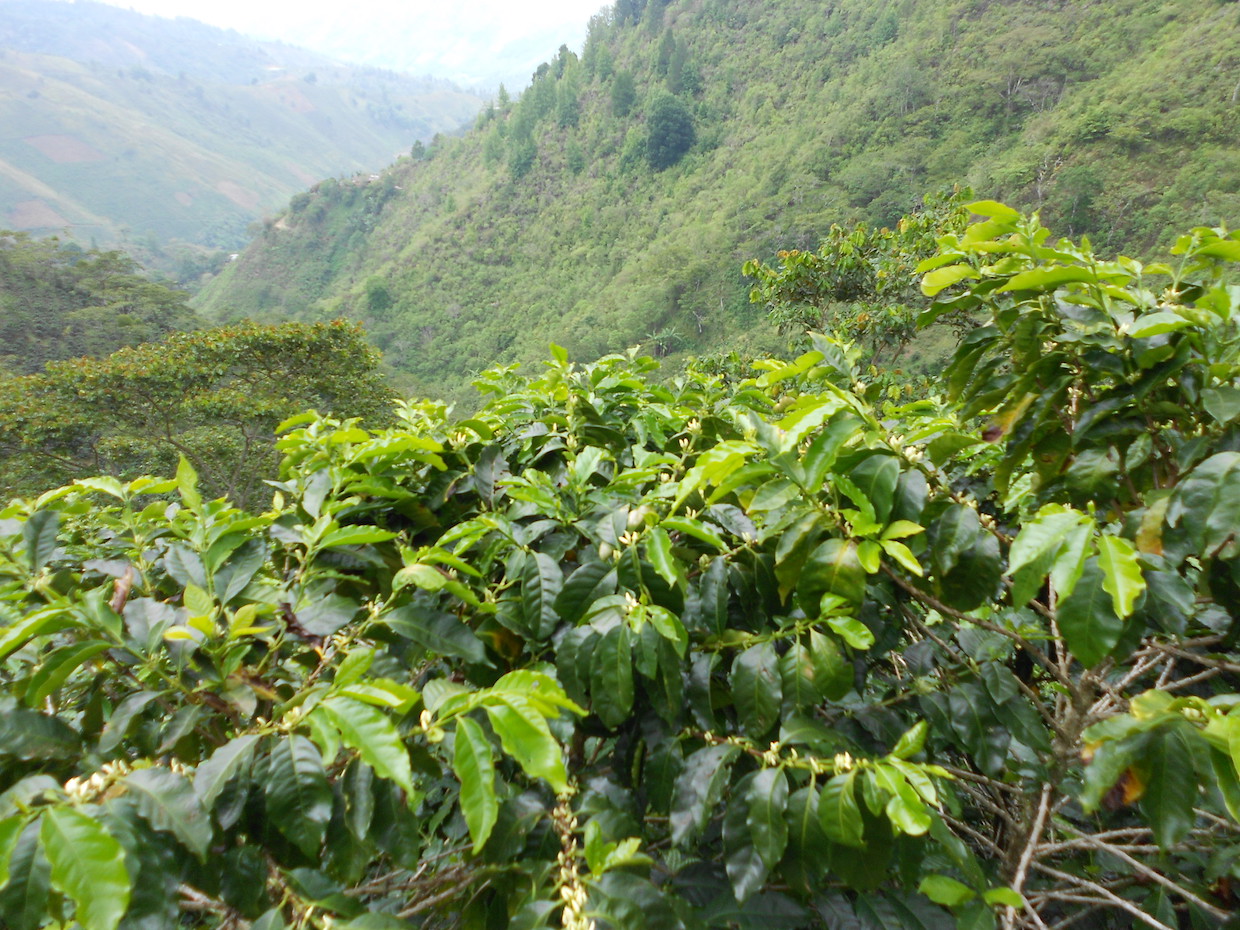 A view from Finca El Laurel

The top-earning split lot in Honduras was purchased by Japan’s renowned Maruyama Coffee, which notably has paid the top price at each of first four CoE auctions this season in Central America (El Salvador, Nicaragua, Guatemala and Honduras). The roasting and retail company — represented by Hidenori Izaki in his 2014 World Barista Championship — has on average spent a remarkable $78.47 on the top coffees from each of those auctions, outbidding a number of other companies from throughout the world. Japan’s 27 Coffee Roasters purchased the other split of the Honduras winner for $122.90 per pound.

“I am very happy and I did not expect getting this price,” Valerio said in an announcement of the auction results issued by ACE. “I am going to invest in my farm and produce more and better coffee.”

The next Cup of Excellence auction (Costa Rica) takes place Wednesday, June 28, with Mexico to follow on Thursday, July 6.

green or roasted? come on…