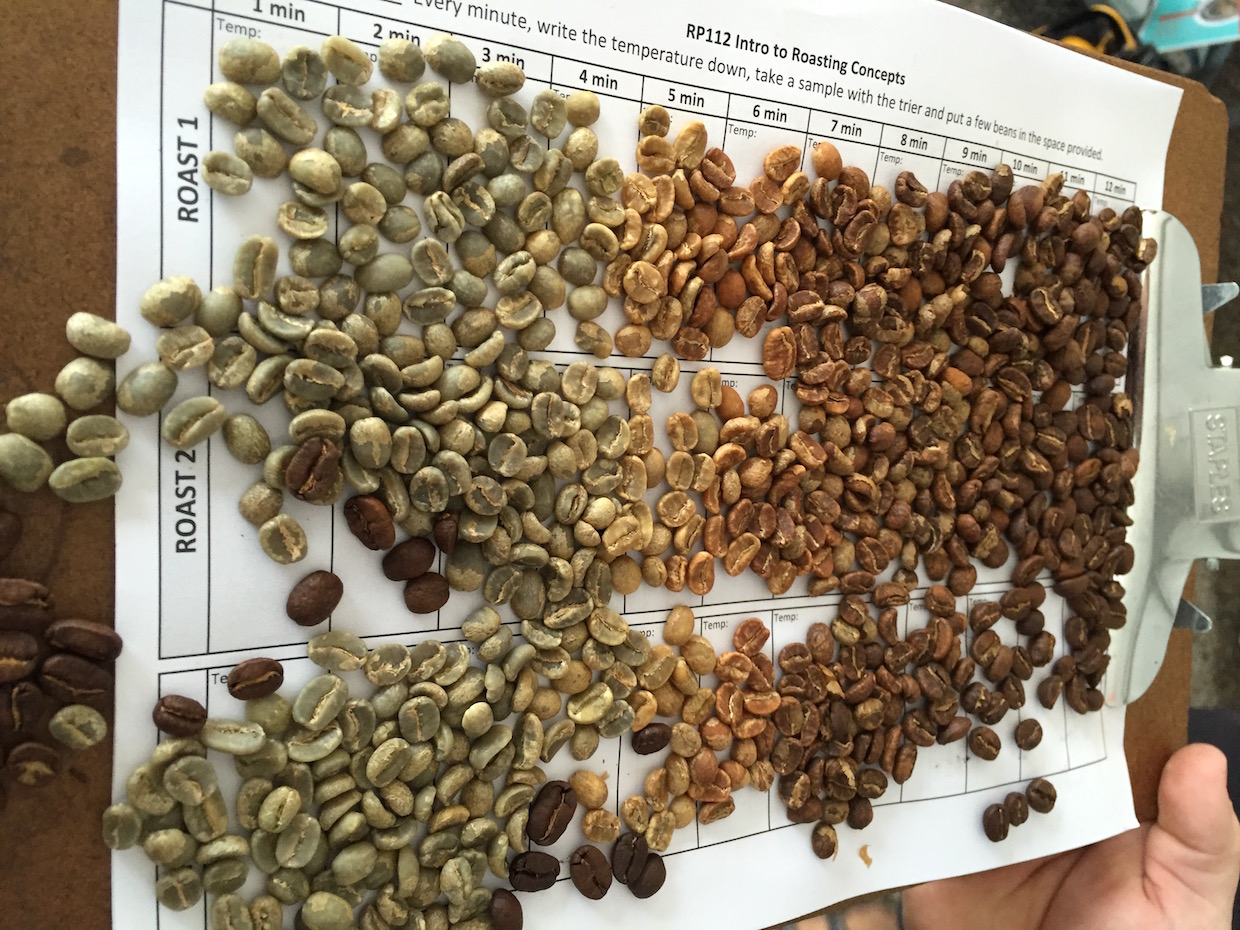 Early this year, researchers from Stanford led a piece published in Nature Medicine suggesting they’d begun to unlock some answers as to why numerous other reports suggest that increased coffee consumption can lead to increased longevity.

The short version is that coffee and caffeine have anti-inflammatory properties, and chronic inflammation is at the heart of a number of noncommunicable diseases associated with aging, including many cancers, Alzheimer’s disease and other dementias, cardiovascular disease, osteoarthritis and even depression.

“What we’ve shown is a correlation between caffeine consumption and longevity. And we’ve shown more rigorously, in laboratory tests, a very plausible mechanism for why this might be so,” senior author of the study Mark Davis said at the time.

Taking the research one step further, scientists in Korea have now explored how different roast levels may affect the antioxidant and anti-inflammatory properties of coffee, with the general finding that more of those qualities are lost the more a coffee is roasted.

As outlined in an article called “Cellular Antioxidant and Anti-inflammatory Effects of Coffee Extracts with Different Roasting Levels” published last week in the Journal of Medicinal Food, researchers measured the levels of caffeine and chlorogenic acid found in green coffee and coffee roasted at Light, Medium, City, and French roast levels. For the record, the coffee used was a Brazilian natural-process coffee from Ipanema Coffees roasted in a Hottop machine.

The research showed that while the caffeine levels did not differ greatly between the various roast levels, there were notable variations in the levels of chlorogenic acid between the roasts. Further, those levels correlated with the differences shown in antioxidant and anti-inflammatory activity when extracts from the coffee at the various roast stages were tested in human cell models.

The full article of course delves into much greater detail, and it is available here in full until July 19.