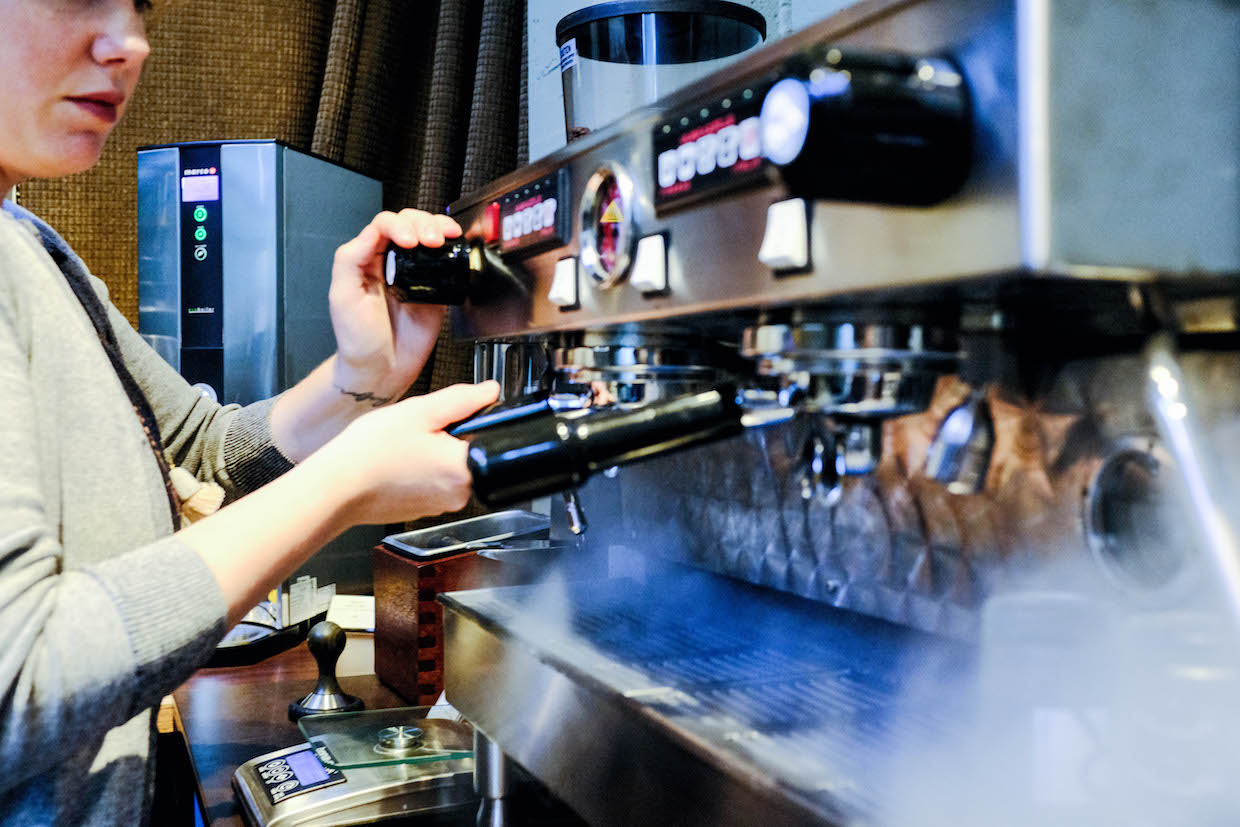 Since its founding more than 30 years ago by Dawn Loraas, Visions Espresso has been a driving force in the coffee equipment game, offering a wide range of stock and customizable commercial coffee equipment and technical services from its Seattle headquarters. 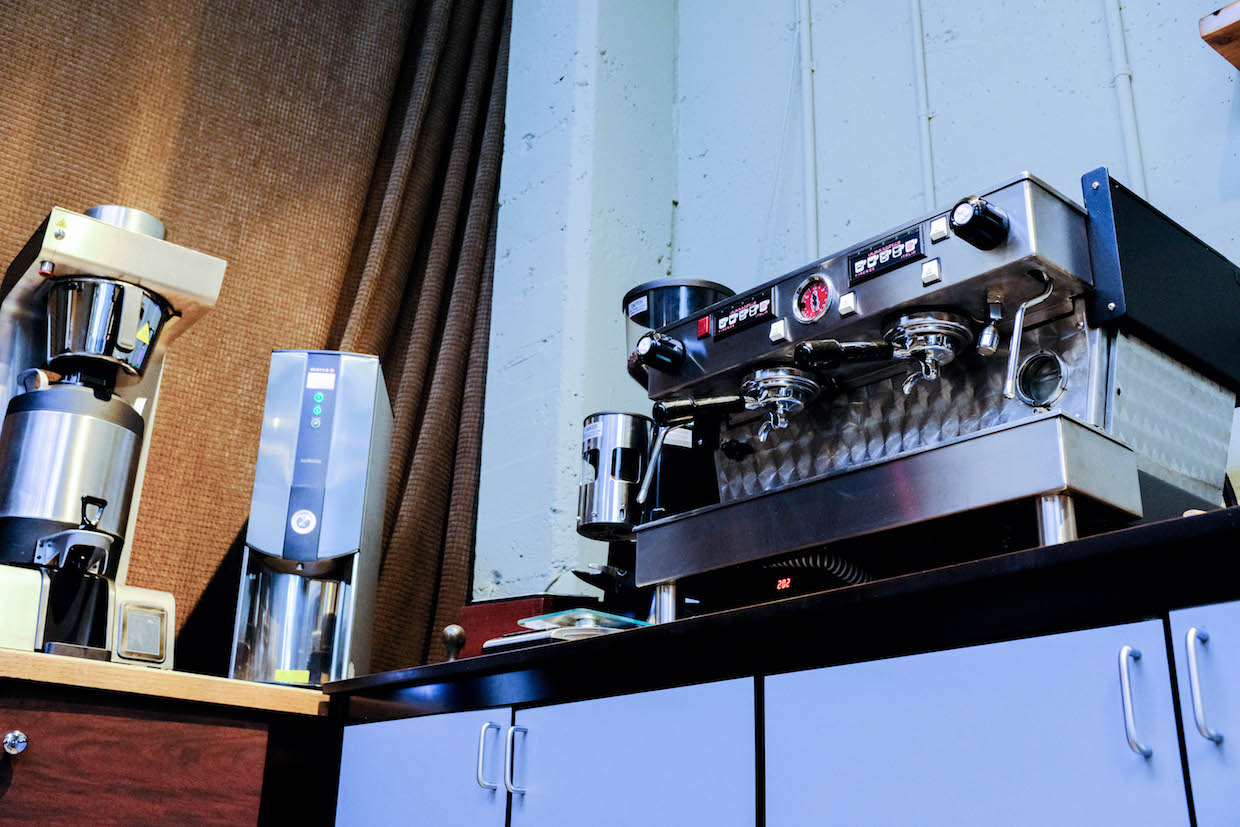 Last month, the company took a major leap forward in terms of coffee education and training, with its coffee education lab achieving accreditation as a Specialty Coffee Association Campus, offering SCA Pathways courses with a focus out of the gate on Barista Pathways. 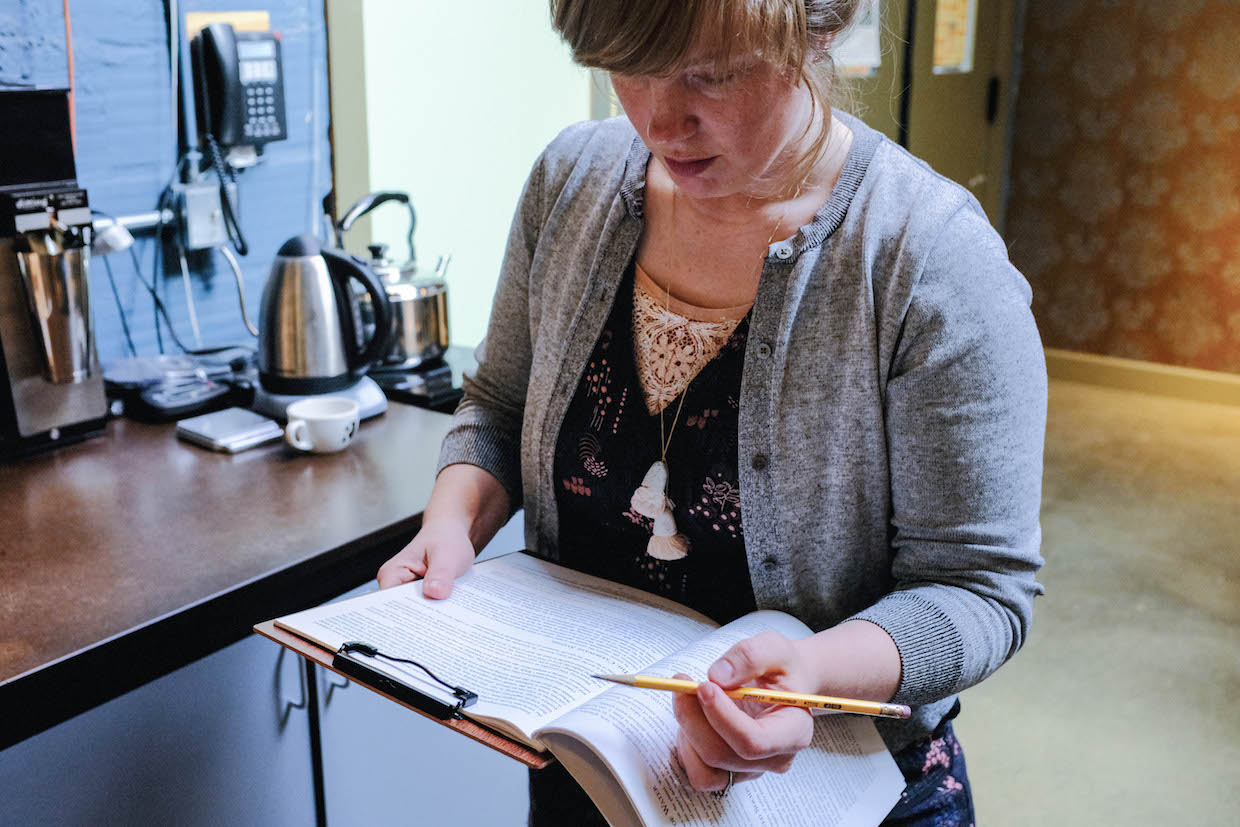 Under the direction of Visions Education Coordinator Katherine Hartline, the accredited courses will complement Visions proprietary courses, while offering a whole new batch of pro-dev-minded coffee professionals access to the company’s Seattle lab and showroom. 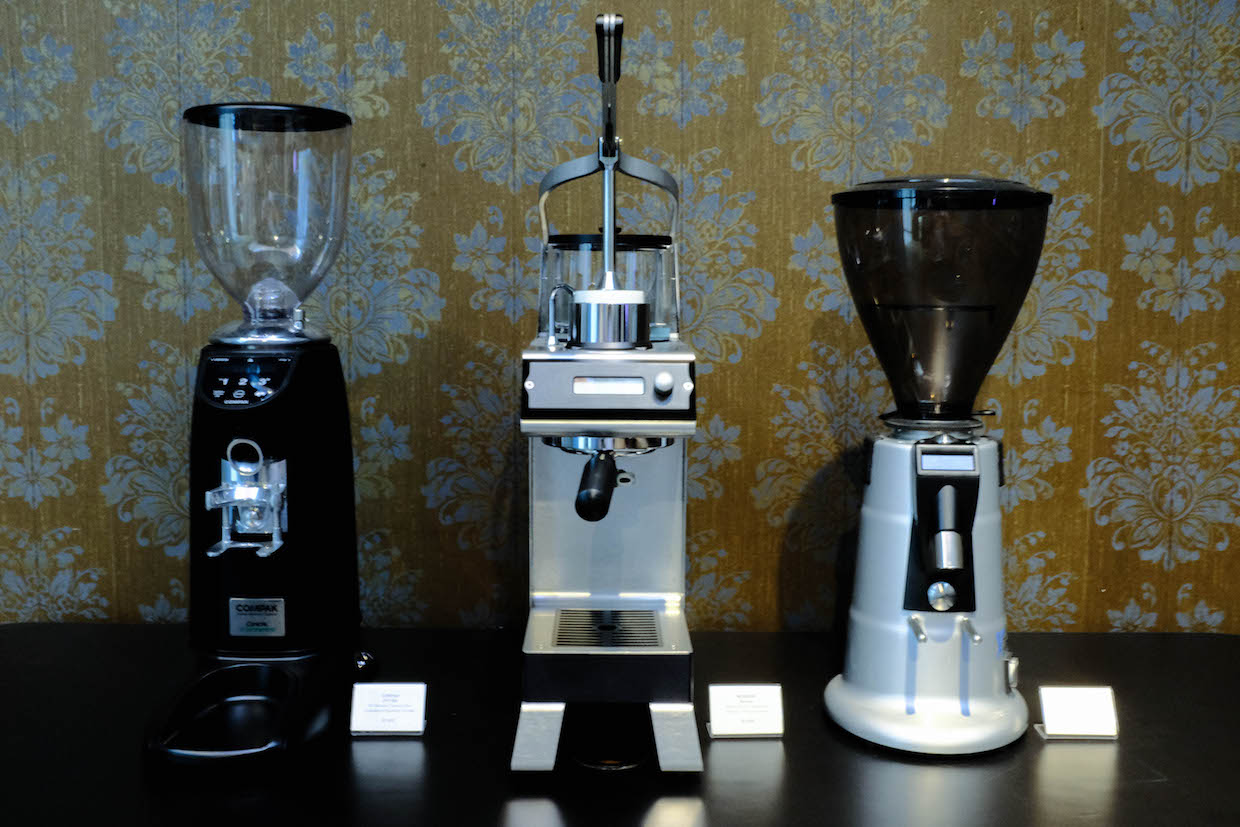 As a seller of equipment, Visions has naturally been able to stack the education lab with a range of gear and accessories. Visions’ Sadie Renee told Daily Coffee News that the equipment lineup at the lab currently includes a La Marzocco Linea and a Unic Stella di Caffe for espresso, grinders from Mazzer, Compak and Unic, a Blossom Brewer, a Marco Jet Brewer and hot water tower. The visions team said equipment will rotate through the lab, which also includes supplementary equipment such as a high-resolution projector system. 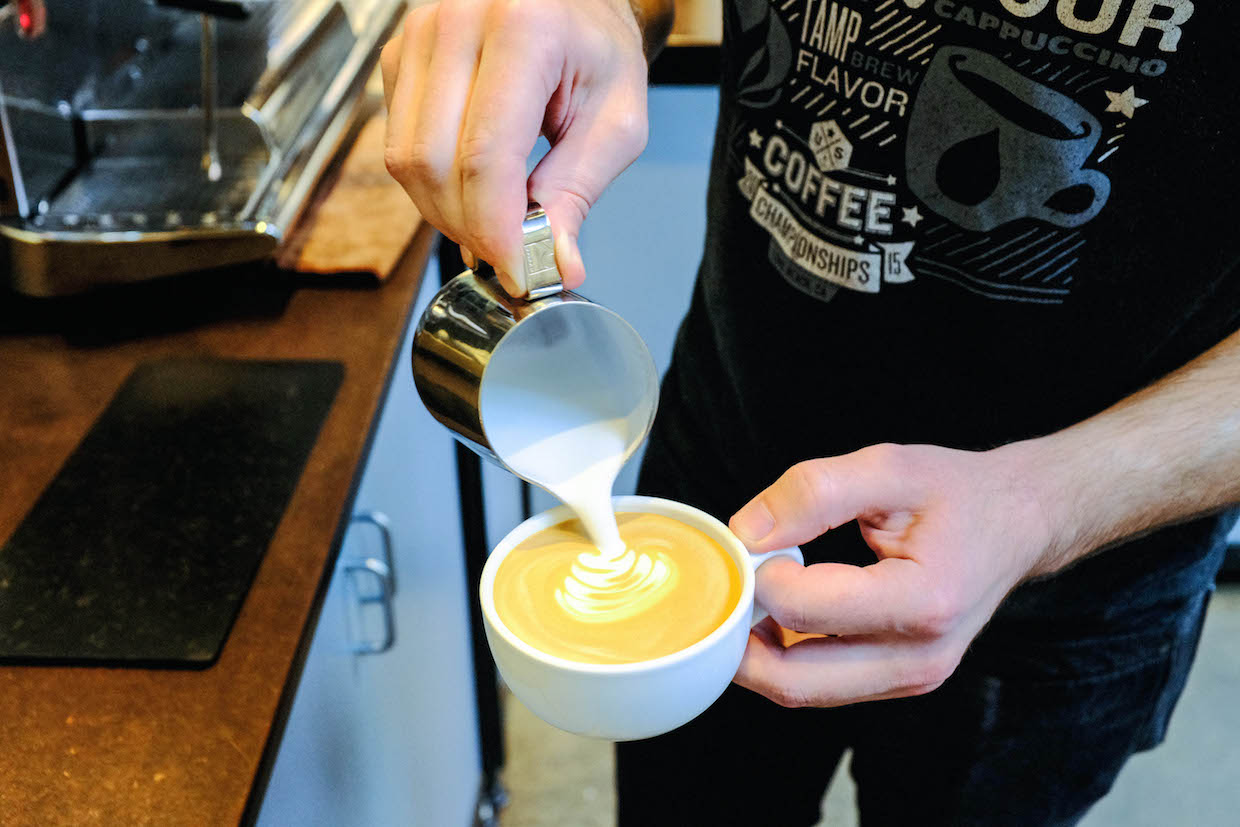 Click here for a schedule of upcoming SCA Pathways courses at Visions Espresso.