NYC Shoppers Can Be Finders Of Keepers, a New Sparkling Coffee Soda 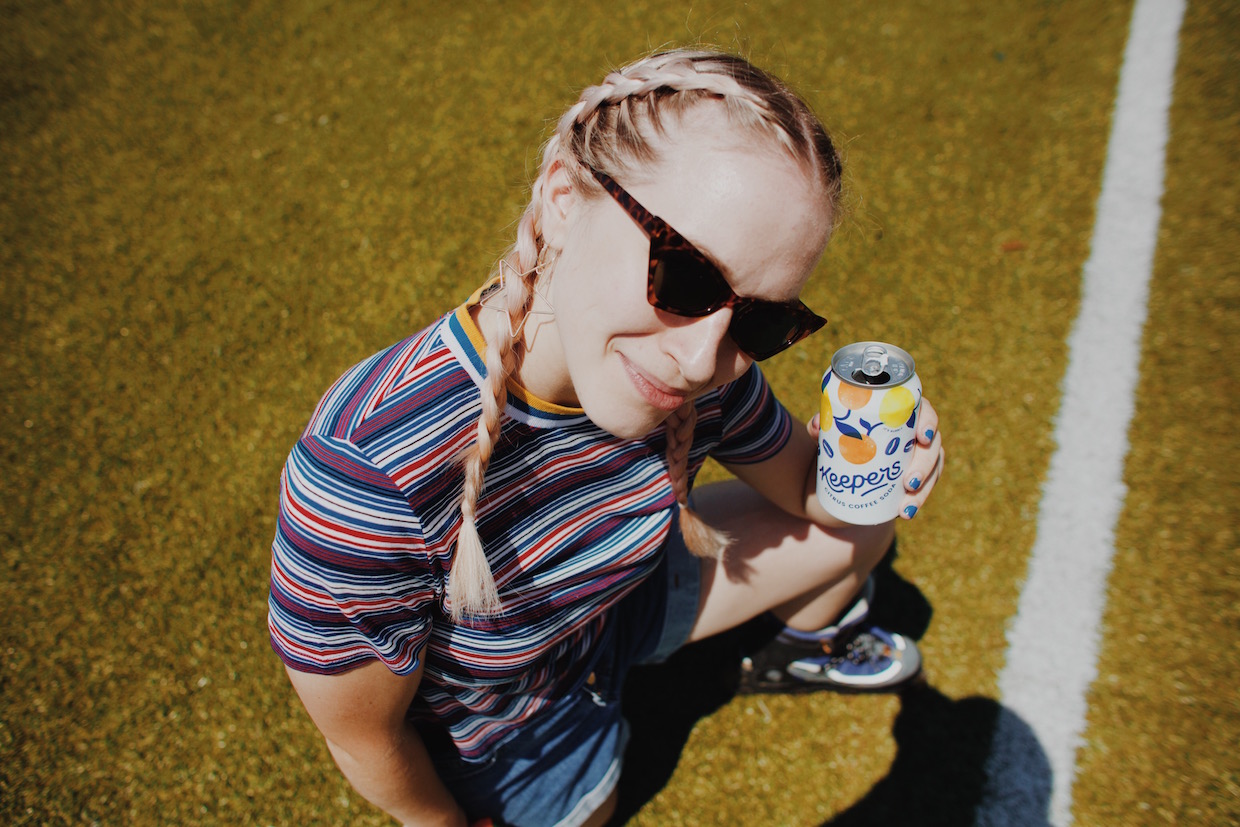 While nitro coffee drinks have exploded in popularity both at cafes and in RTD form in recent years, the market for more conventionally carbonated coffee drinks has only just begun to evolve.

Soda has often been an effervescent addition to coffee-based mocktails at adventurous coffee bars, but it was nevertheless a milestone when Stumptown announced the nationwide release of a new line of canned, sweetened coffee sodas earlier this year. Now, alongside those in select Whole Foods and smaller markets around New York City, another coffee-based soda has bubbled to the surface: Keepers. 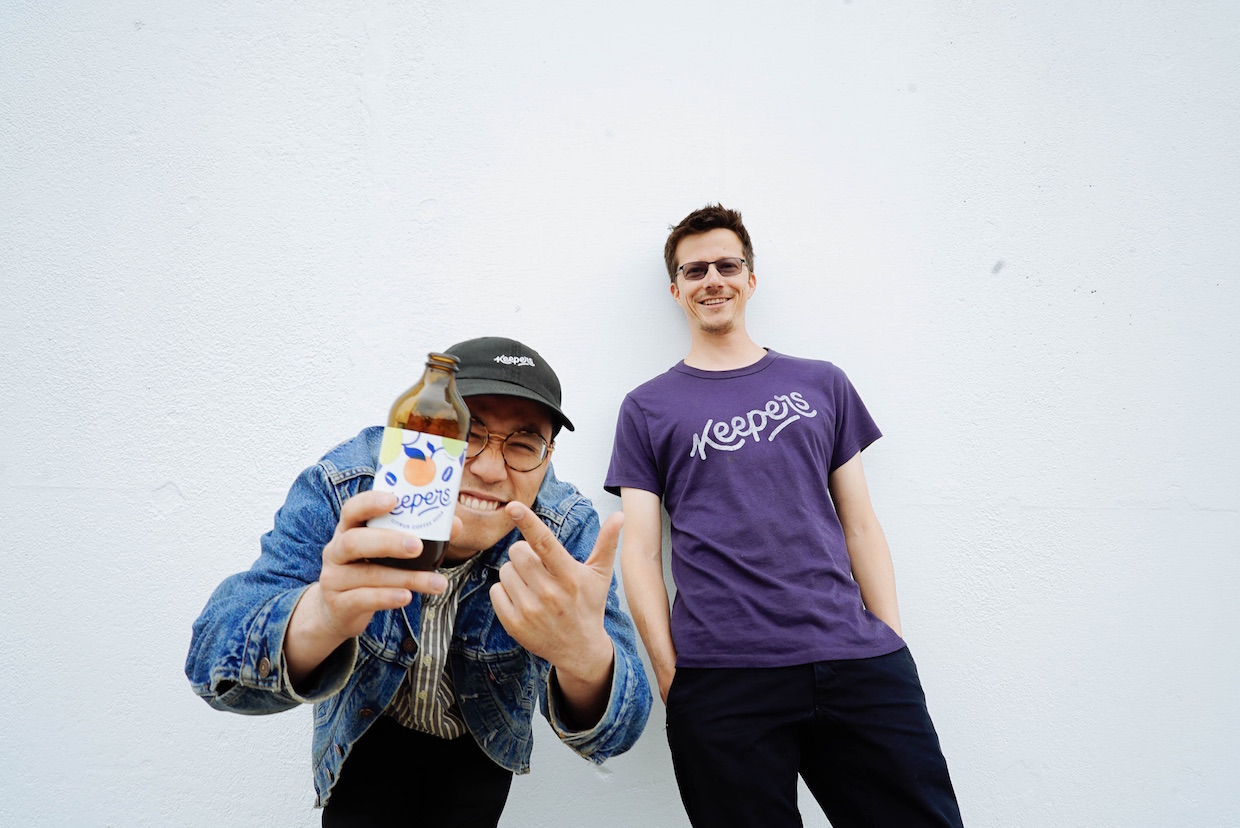 Keepers is a carbonated, lightly roasted, seasonal single-origin coffee, flavored with natural ingredients. The coffee is brewed hot and blended with other elements — a combination of citrus fruits in its first incarnation — prior to a flash-chilling treatment, carbonation and canning.

“Keepers launched with a washed Ethiopian coffee called Hunda Oli from Crop to Cup. Right now, it’s a Colombian coffee from Cauca, Finca el Placer by Joaquin Lodroño, imported by Direct Origin Trading,” Keepers CEO Thi Lam told Daily Coffee News. The company opts not to incorporate origin info into its label design as not only does this change with the seasons but also risks complicating what they hope consumers embrace as a “fun and simple” product. 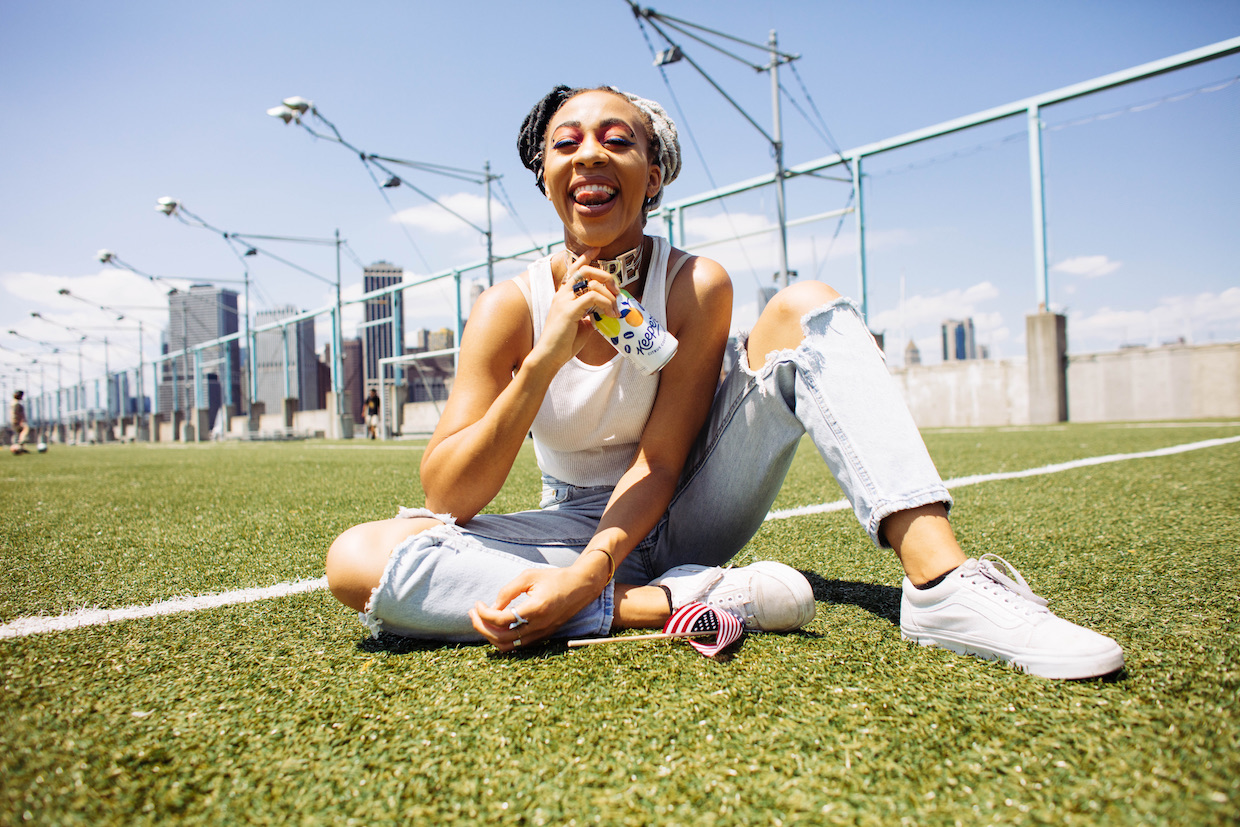 “My belief is that the info should be available if requested, or maybe a ‘currently using’ info page on the website, but not front and center on the packaging,” stated Lam. “While it is important to recognize that coffee growing is its own complicated process worthy of much admiration and respect, we have to remember that it’s one ingredient of many in a can of Keepers. Sugar growers and citrus growers deserve recognition, too, and that info isn’t something we purposefully keep hidden. We want the focus to be on the cohesive beverage as a whole.”

After Eastlick profiles and roasts the current bean, Lam and Brent Lagerman, CMO and Product Development, then set about the brewing parameters and recipe tinkering.

“We brew a concentrated coffee using a ‘whirlpool.’ It’s a huge tank that cycles the hot water as we add the coffee so it gets evenly dispersed as we steep,” Lam said, adding that other ingredients are then added to the hot concentrate before its temperature is lowered initially with the addition of cold water and then running the mixture through a heat exchanger on its way into a glycol-chilled brite tank, akin to the beer production process.

“Lots of people ask us why we go through all this hard work and not just go the easy route of making a cold brew. The short answer is that the flavor is better and it’s cleaner/safer for the consumer,” said Lam. “You can really taste the difference. The floral notes we were searching for just weren’t coming through with cold brew, so we had to try new things and innovate on our process. It was worth the effort.” 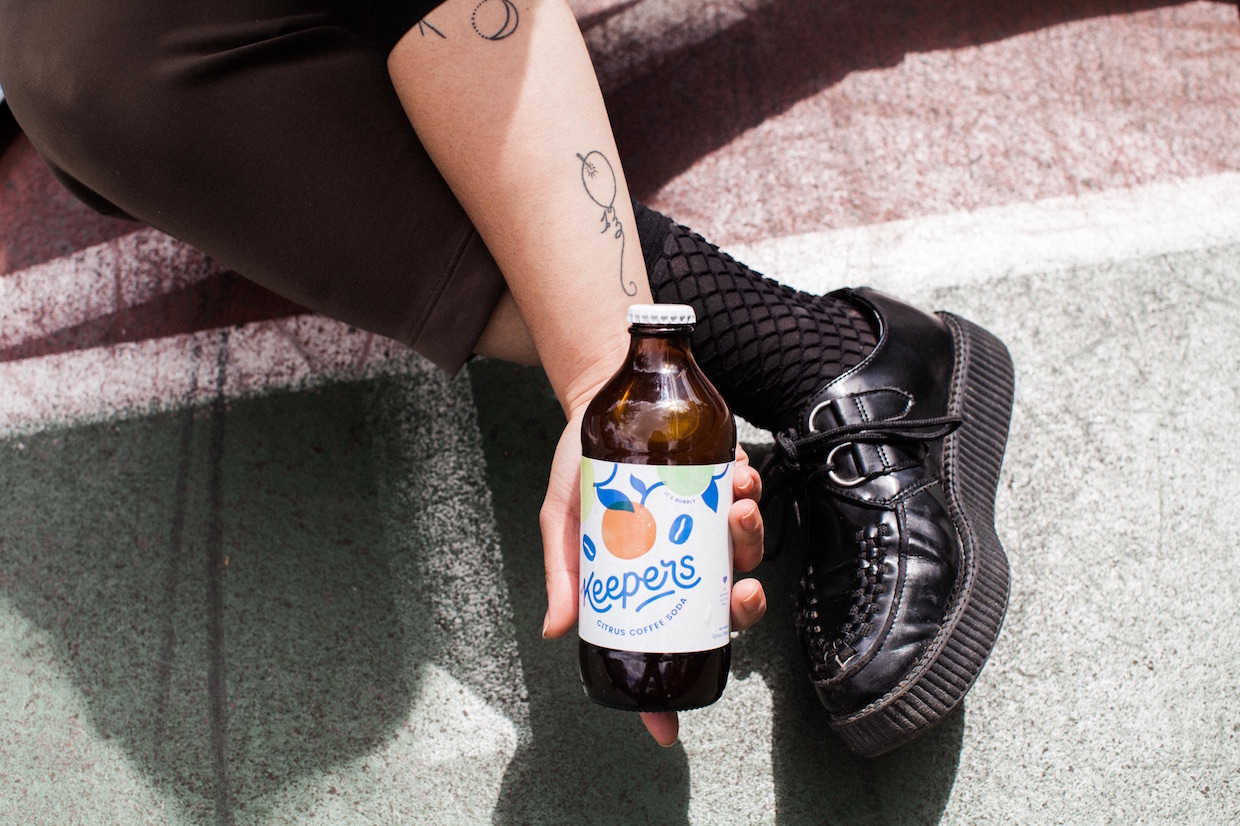 Keepers, founded last year, just achieved its shelf presence in Whole Foods last month. Currently the company is working on a new label design for its cans, as well as its second flavor: Pineapple ginger.

Said Lam, “It’s out of this world. Can’t wait for everyone to taste it.”

When will the sparkling bulletproof version hit shelves???

…so we can say that also the cold brew was born in Italy…sorry..!!