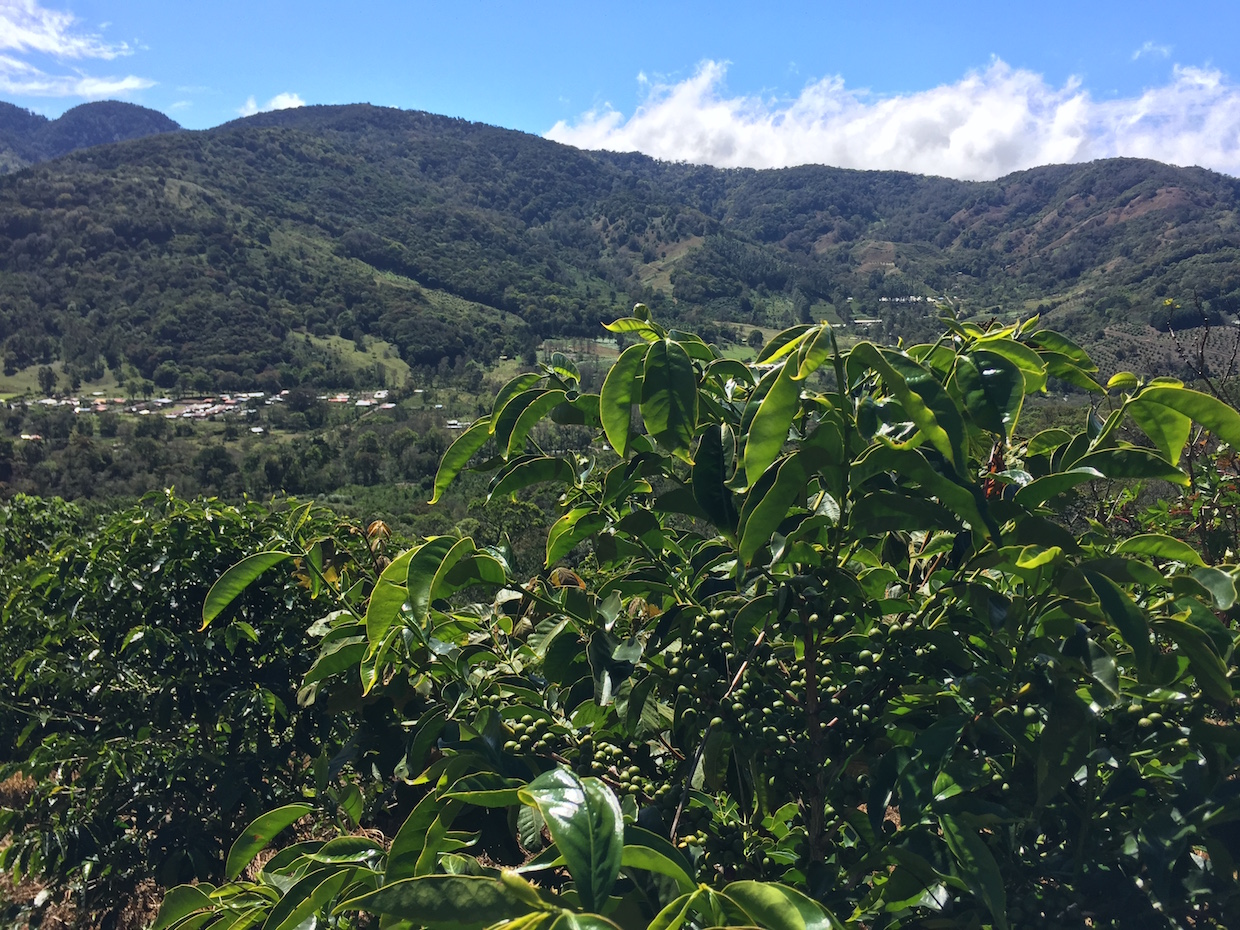 A view of Finca Don Antonio. Photo courtesy of the Alliance for Coffee Excellence.

The latest in a remarkable run of record-high prices paid in the Cup of Excellence competition auction for microlots of green coffee, buyers at the 2017 Costa Rica CoE spent a record high average price among all winning lots of $17.76 USD per pound, with a top coffee earning $80.60 per pound.

Overall, buyers from Japan, Germany, China, South Korea, USA, Saudi Arabia, Ireland, Bulgaria, Germany, Australia and the United Kingdom spent a combined $647,131 on the 29 lots from small farmers from throughout the country.

The auction followed the 2017 Costa Rica Cup of Excellence quality competition, the 10th such competition organized by the Alliance for Coffee Excellence in partnership with the Specialty Coffee Association of Costa Rica. In an announcement of the competition results, the groups suggested the collaborative program has resulted in a quantum leap in quality and market access for high-end Costa Rican specialty coffee.

“Traditionally, Costa Rica was well-known for quality coffee but not for small, unique microlots that identified the farmer, the variety and the process,” ACE said. “Now, discriminating buyers from around the globe head to Costa Rica to find outstanding honey process and natural process coffees with a wide range of flavor profiles and to build long term relationships with often very small holder farmers.” 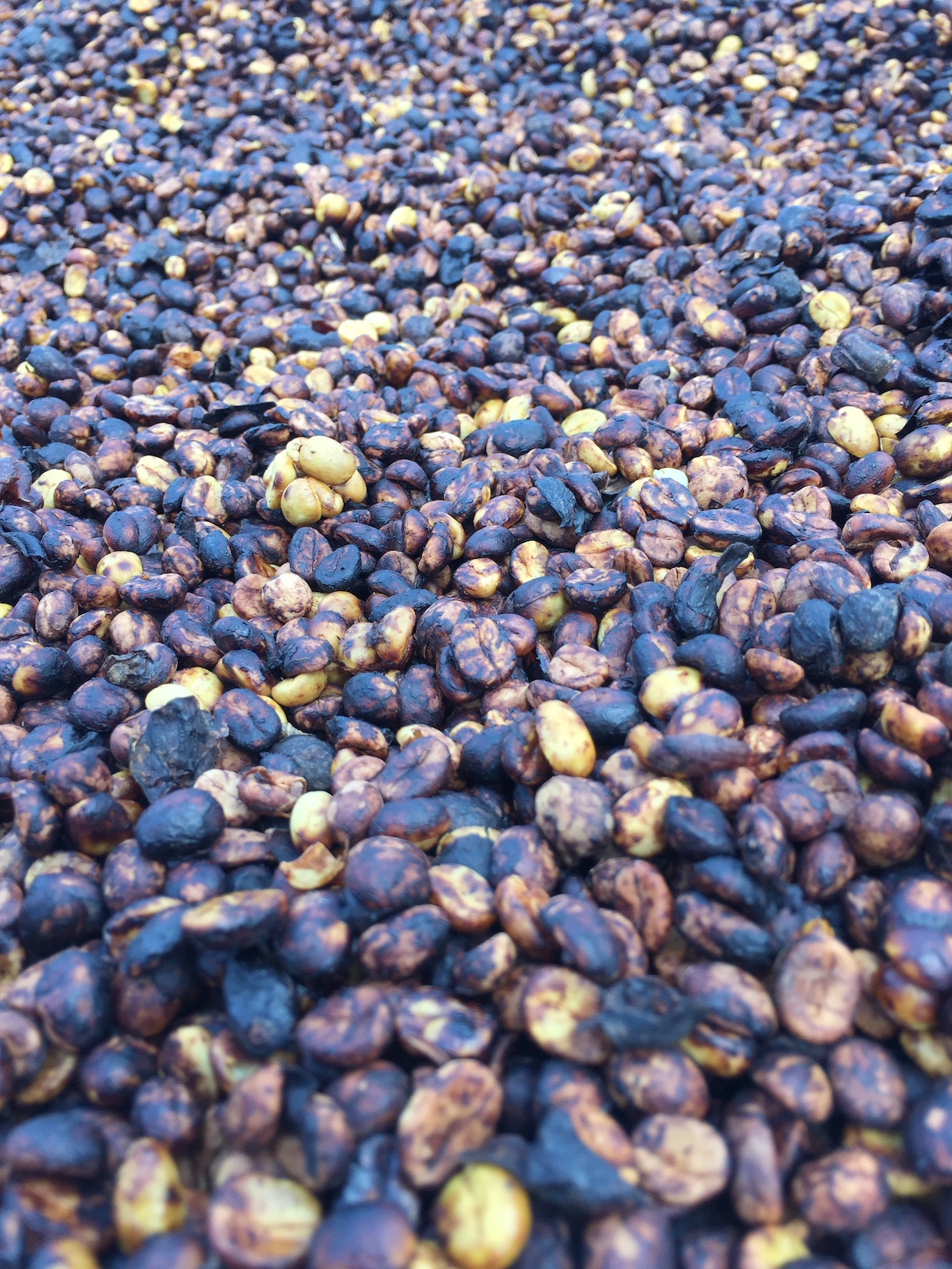 Indeed, processing method has played a huge part in the success not only in many of the winning Costa Rican coffees, but in other of the top-scoring coffees at other CoE national competitions this season in Central America, including Honduras, Nicaragua, El Salvador and Guatemala — with traditional, fully washed coffees also well represented.

The top-earning Costa Rica CoE coffee is a honey-process, Geisha-variety coffee that scored 92 through the competition’s rigorous cupping process. The coffee came from the 90-hectare Finca Don Antonio, part of the Grupo Los Grande de Copey, a quality-focused collaboration among numerous farmers launched in 2011. The farm now separates different coffee varieties into microlots, with the highest elevations reserved for the prized Geisha.

Renowned roasting company Maruyama Coffee of Japan has placed the high bid in all of the Cup of Excellence national auctions this year.