Starbucks Making Multiple Investments in Colombia with USAID and the IDB 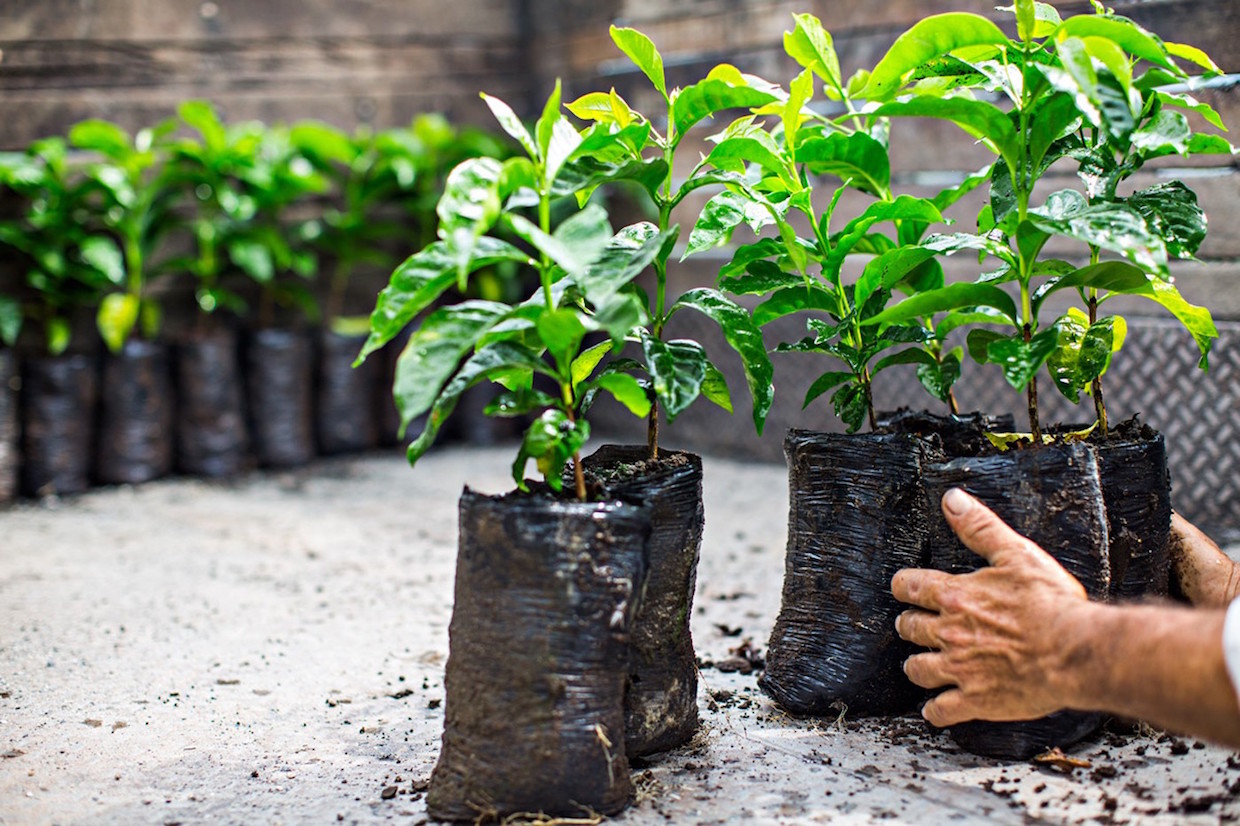 Starbucks has announced that is extending a grant to support young Colombian coffee farmers in post-conflict zones, while also partnering in a $4 million smallholder loan project designed to empower women farmers in the Colombian departments of Antioquia and Chocó.

The grant initiative is a one-year, $519,000 extension of an initial $1.5 million investment launched in 2013 through a private-public partnership with the U.S. Agency for International Development (USAID). Starbucks claims the initiative has positively impacted some 30,000 farmers in the Tolima, Cauca, Valle and Antioquia growing regions.

The company says the additional funds will be used to engage approximately 1,000 young coffee farmers in post-conflict zones in Cauca and Tolima with technical assistance, agriculture training and access to improved technology. The grant will lead to the development of three nurseries that will directly benefit 150 farmers, and will also provide reforestry and climate resiliency programs to other farmers in Caldas, Huila, and Cauca. 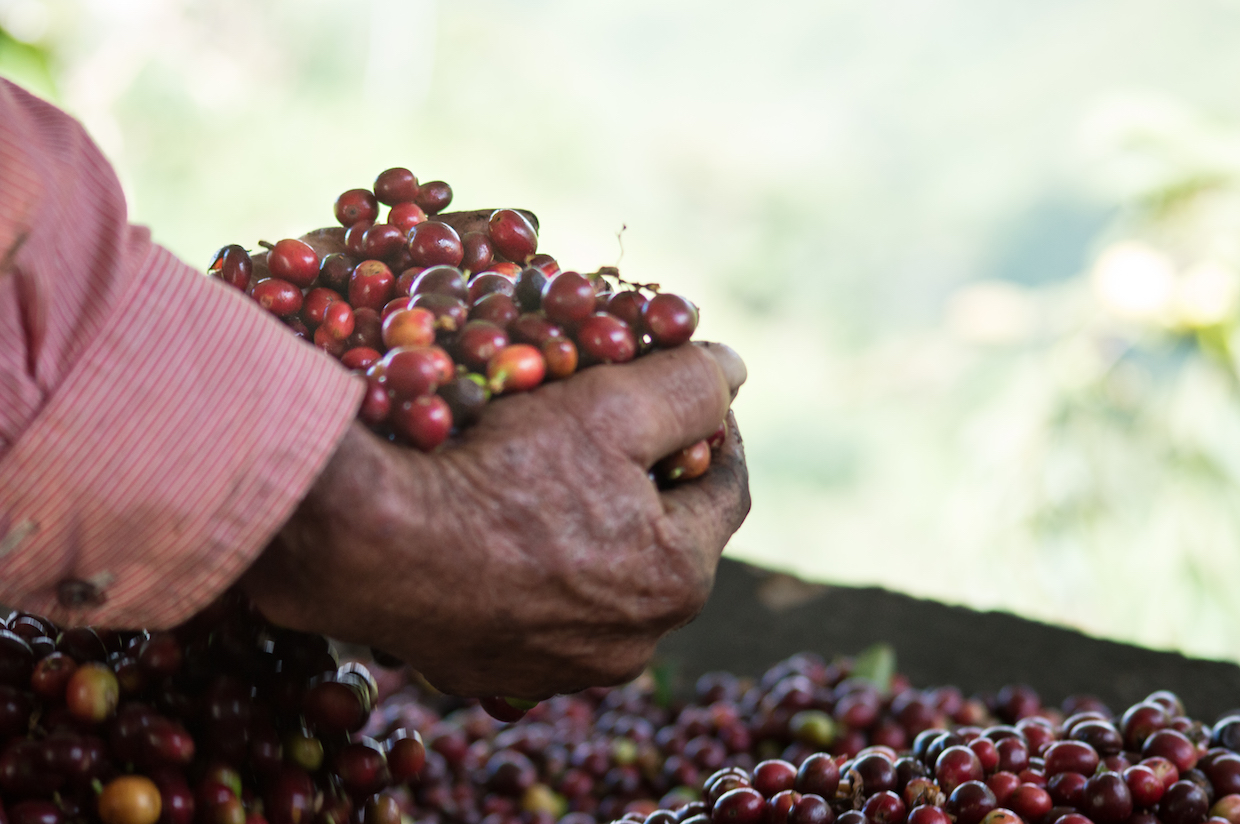 The separate $4 million loan program is in coordination with the Inter-American Development Bank (IDB), with each organization putting up $2 million from their respective funds. The stated intention is to create a system for the members of the long-running COOPERANDES co-op, most whom are women, to access low-risk financing to enhance coffee yields and quality among member producers. Coffee trader COEX is also partnering in the program.

“Climate change is real for these women and the farmers from the Andes region,” Alejandro Escobar, lead operations and investment officer for the IDB, said in an announcement of the Colombia initiatives this week. “In order to face this challenge and become more resilient, strategic investments need to happen at the farm level.”