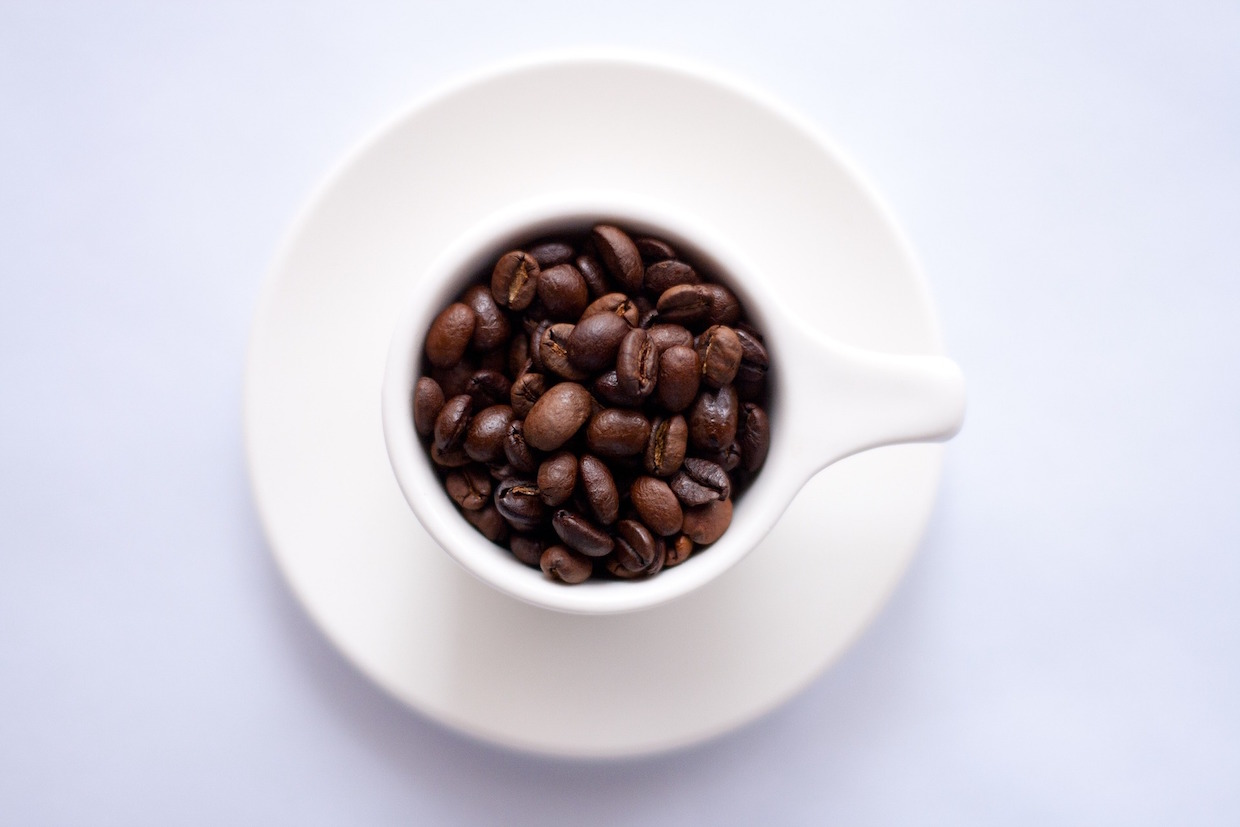 One study surveyed more than half a million people in 10 European countries, with a follow-up survey 16 years later. Representing the largest study on coffee and mortality to date, the study found that those who drank coffee were less likely to die from a number of causes, and that the results did not vary between countries.

A second study led by researchers at the University of Southern California focused on non-white populations, surveying more than 185,000 African-Americans, Native Americans, Hawaiians, Japanese-Americans, and Latinos. In general, the study found a 12 percent reduction in death risk for people across all populations drinking one cup per day, and that number jumped to 18 percent for those drinking three cups per day. The study suggested that drinking coffee was associated with a lower risk of death among all the populations surveyed from heart disease, cancer, stroke, diabetes, and respiratory and kidney disease.

“Until now, few data have been available on the association between coffee consumption and mortality in nonwhites in the United States and elsewhere,” the study stated. “Such investigations are important because lifestyle patterns and disease risks can vary substantially across racial and ethnic backgrounds, and findings in one group may not necessarily apply to others.”

Numerous other studies have suggested why coffee may make people live longer, and one recent study took the research a step further in discovering that lighter roasts may have more death-defying benefits than darker roasts.

Neither of these new studies explored causation, although USC associate professor of preventive medicine at the Keck School of Medicine and lead author of the study on non-white populations Veronica W. Setiawan reminds us of some health benefits of coffee that we now know to be true.

“Coffee contains a lot of antioxidants and phenolic compounds that play an important role in cancer prevention,” Setiawan said. “Although this study does not show causation or point to what chemicals in coffee may have this ‘elixir effect,’ it is clear that coffee can be incorporated into a healthy diet and lifestyle.”

Both of these new studies were published yesterday in the journal “Annals of Internal Medicine.”