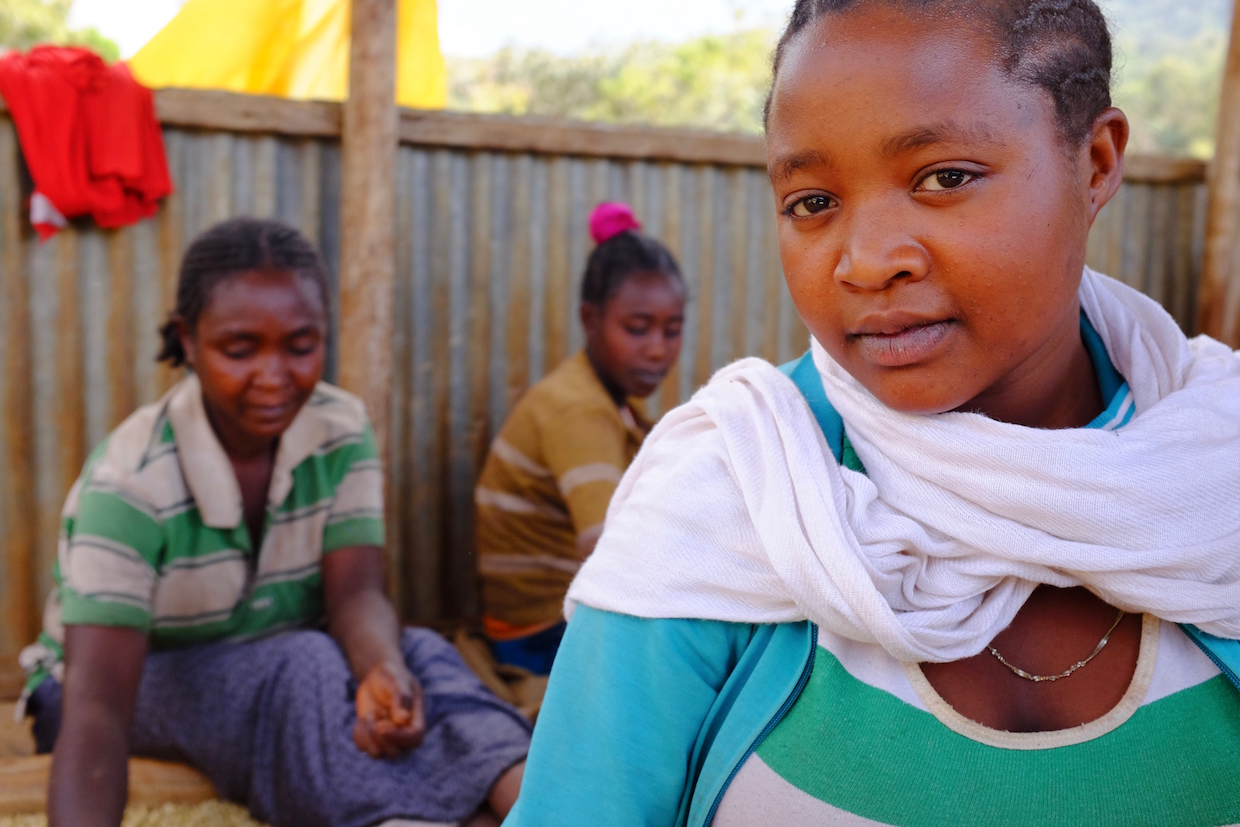 The coffee community in Ethiopia’s Gedeo Zone has experienced some significant setbacks this year. More than 40 washing stations, dry mills and coffee storehouses were destroyed or damaged, crippling their ability to process coffee. Early in the harvest season, when the first cherries were beginning to arrive at washing stations, many Gedeo people participated in an uprising against “foreign”-owned enterprises.

In total, more than 30 washing stations sustained damage that made them irreparable for the washed coffee season, while four processors permanently abandoned their coffee businesses. In addition to the damages to coffee enterprises, many other non-coffee businesses were afflicted with broken windows and burned out storefronts. Even worse, several lives were lost in these demonstrations. 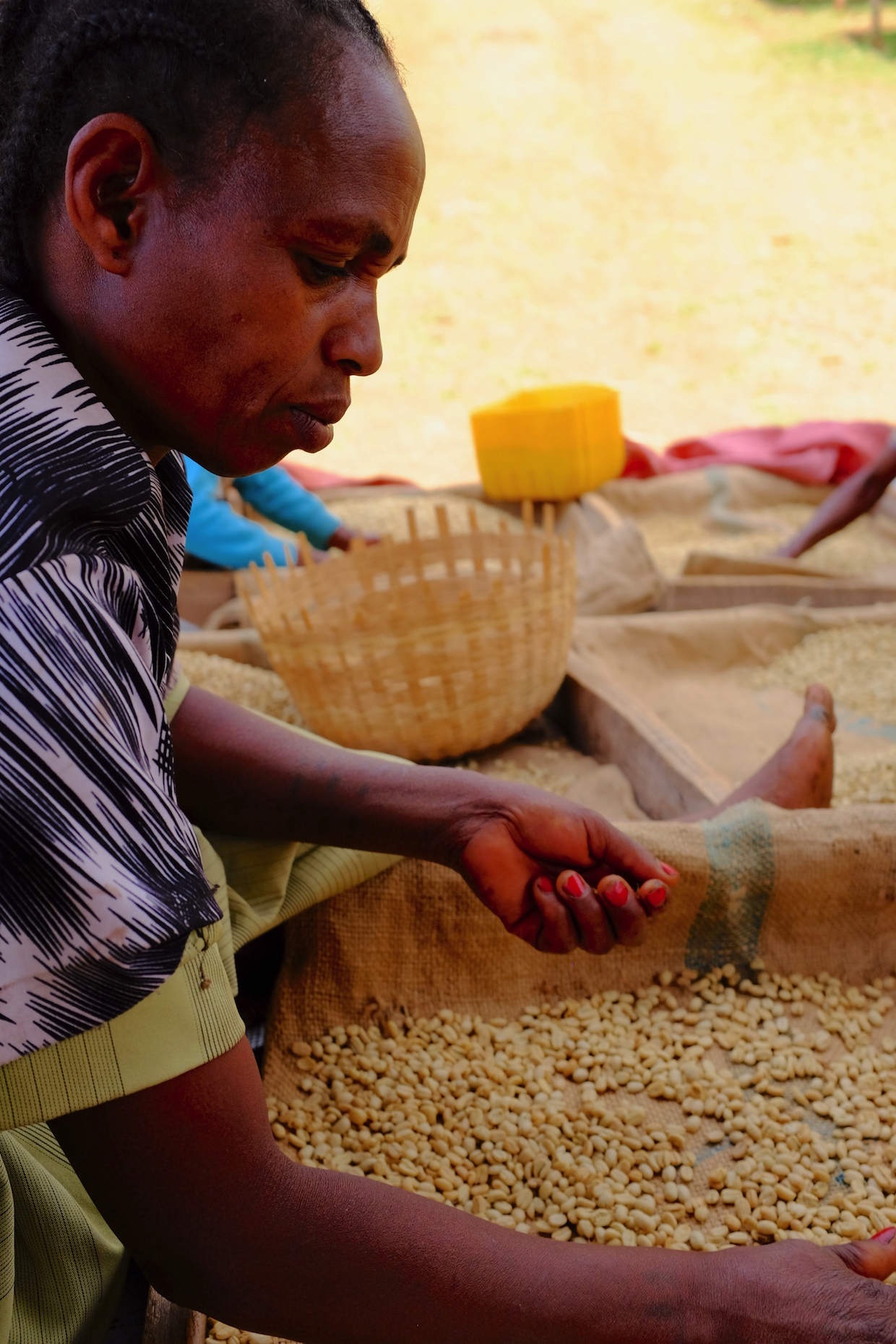 Let us be perfectly clear about one important detail: When identifying “foreign,” we are not referring to foreign national investments. We are referring to different tribal affiliations. We who are not Habesha have only an outsider’s perspective to the numerous cultural dynamics within Ethiopia. We tend to view this birthplace of coffee as representing whole, unified people.

However, we must continue to learn that within this national Abyssinian identity, there exist 82 (some say 84) distinct tribal groups, with distinct cultural traditions and languages. While Amharic unifies the nation under one language, only an estimated 25 percent of the Ethiopian population speaks it. There can be a great deal of intercultural/intertribal tension. Unfortunately, this tension sometimes erupts into physical violence. 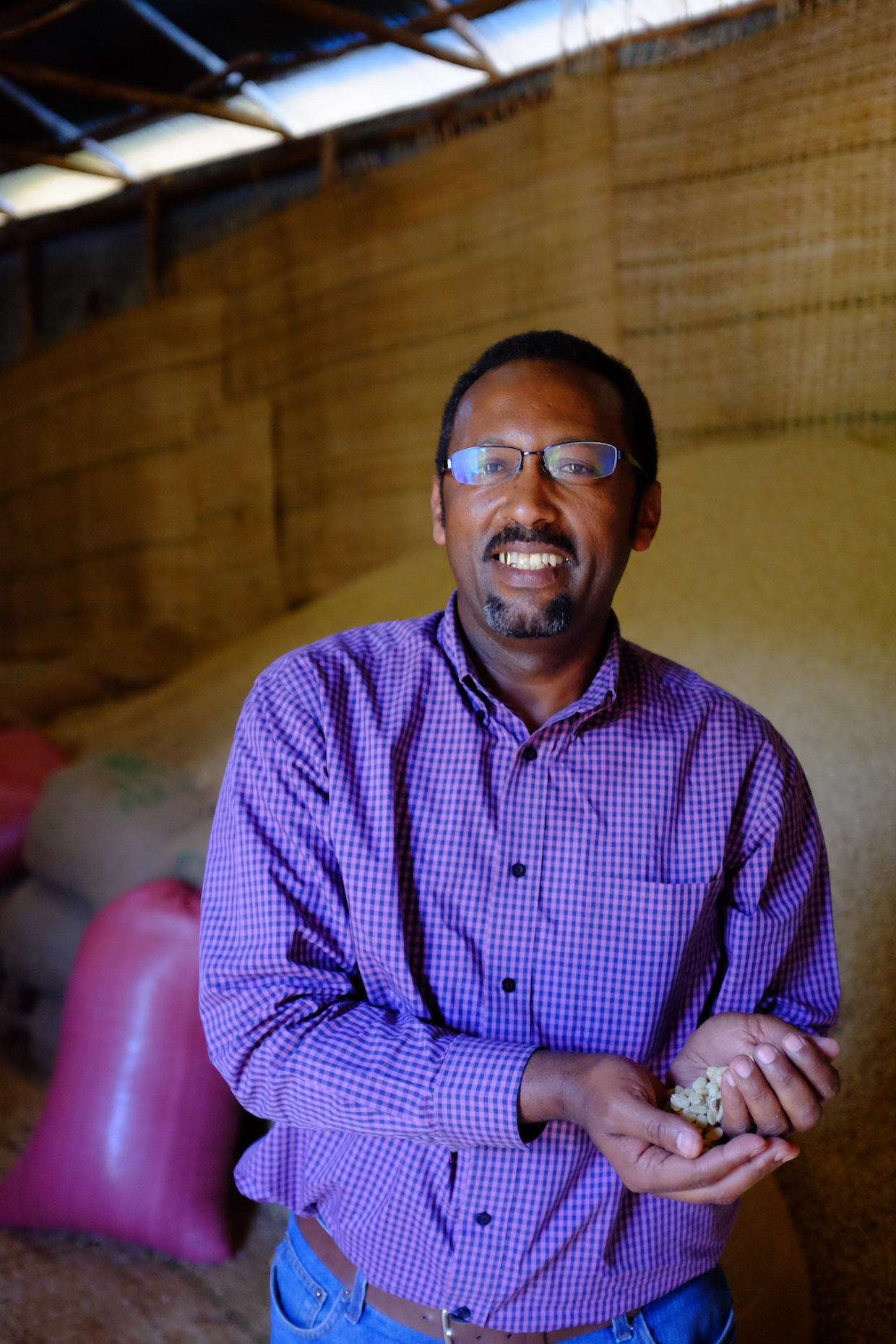 Asnake Bekele, who contributed to this report. Photo by Catalyst Coffee Consulting.

Anybody who has visited the town of Yirgacheffe this year will have noticed the sad condition of the once well-respected Mahalet Hotel, where many coffee buyers stay every year during sourcing season. Venturing beyond Yirgacheffe, and winding into Chelelektu, the destruction of businesses and property, coffee and non-coffee alike, is pronounced. Even prior to reaching Yirgacheffe town, one can simply look around at the impact of this uprising while winding through Wenago, Gwangwa and Chelba. Each visit into the heart of the Gedeo Zone this year was strictly curated. While the visits were welcomed, any foreign coffee buyers had to obtain special permission. Tension was heightened.

I am humbly reminded of my own context. Having left the U.S. with my family to spend the coffee season in Ethiopia just three days following the U.S. Presidential election, my hometown of Portland, Ore., filled with doubt and confusion that expressed itself in violence and destruction. There was a noted decline in visits to the Gedeo Zone this year, however, as the coffee season barreled into full harvest and processing, and with several buyers opting to visit and demonstrate commitment to the Gedeo people, the atmosphere lifted as the tension began to delicately loosen. 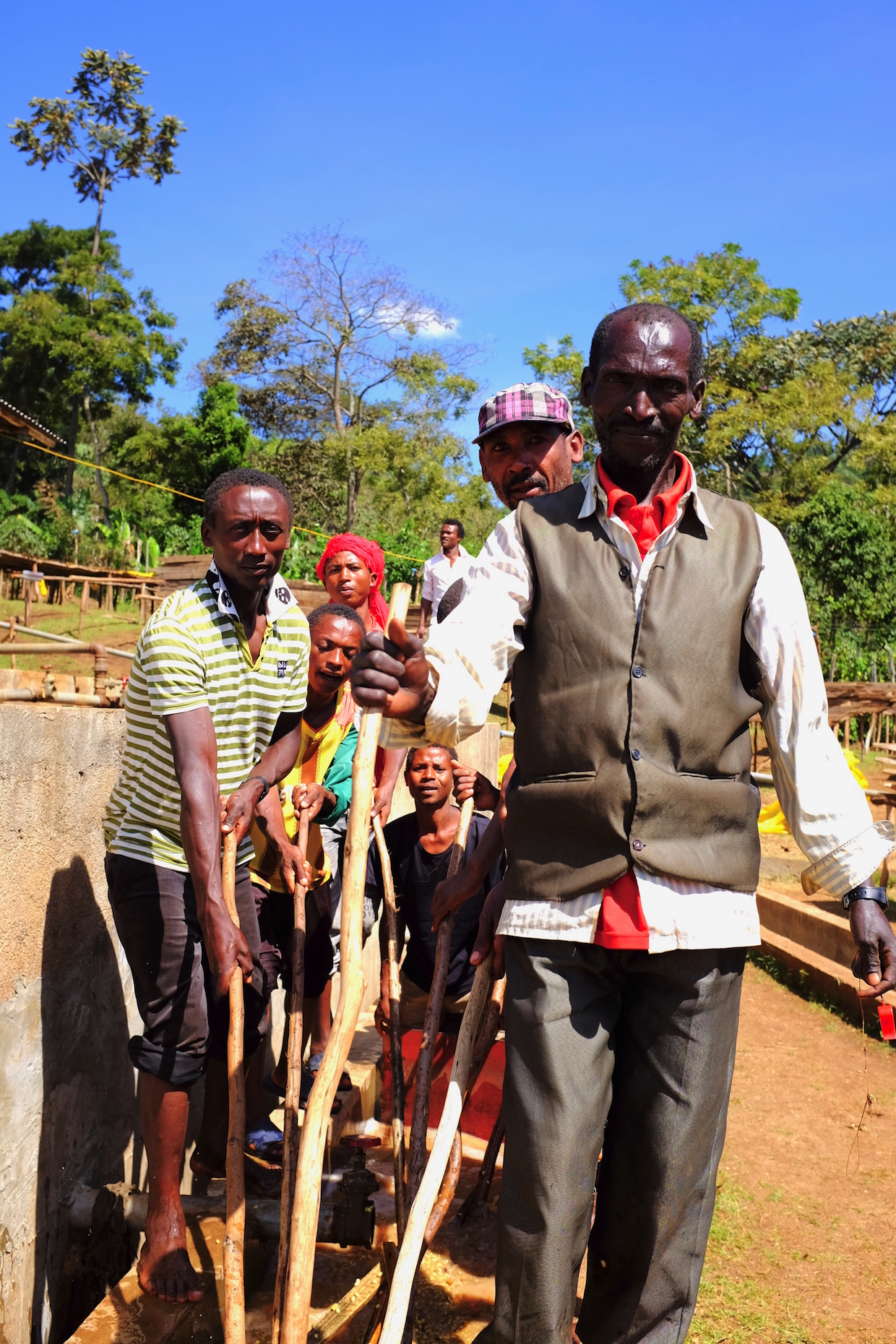 Those of us working in the area began to see coffee producers throughout Gedeo Zone experiencing a new hope and inspiration. With new legislation officially legalizing trade with processing stations, we will also see the implications of many things that directly impact coffee producers. Perhaps a greater victory than direct trade opportunities with washing stations is the outlawing of coffee brokerage throughout Ethiopia.

Coffee cherry brokerage was never officially recognized or sanctioned by the government. However, the implementation of ECX coffee programs inadvertently gave birth to a weakened infrastructure for traceability that allowed third parties the opportunity become “middle men” between coffee producers and washing stations. This created a hotbed for exploiting coffee producers to sell at lower costs and coffee processors into paying higher prices. While premiums are intended to incentivize excellence from coffee producers, inevitably, many coffee brokers began to pocket the premiums, effectively penalizing the coffee producers for providing them with this “service.” 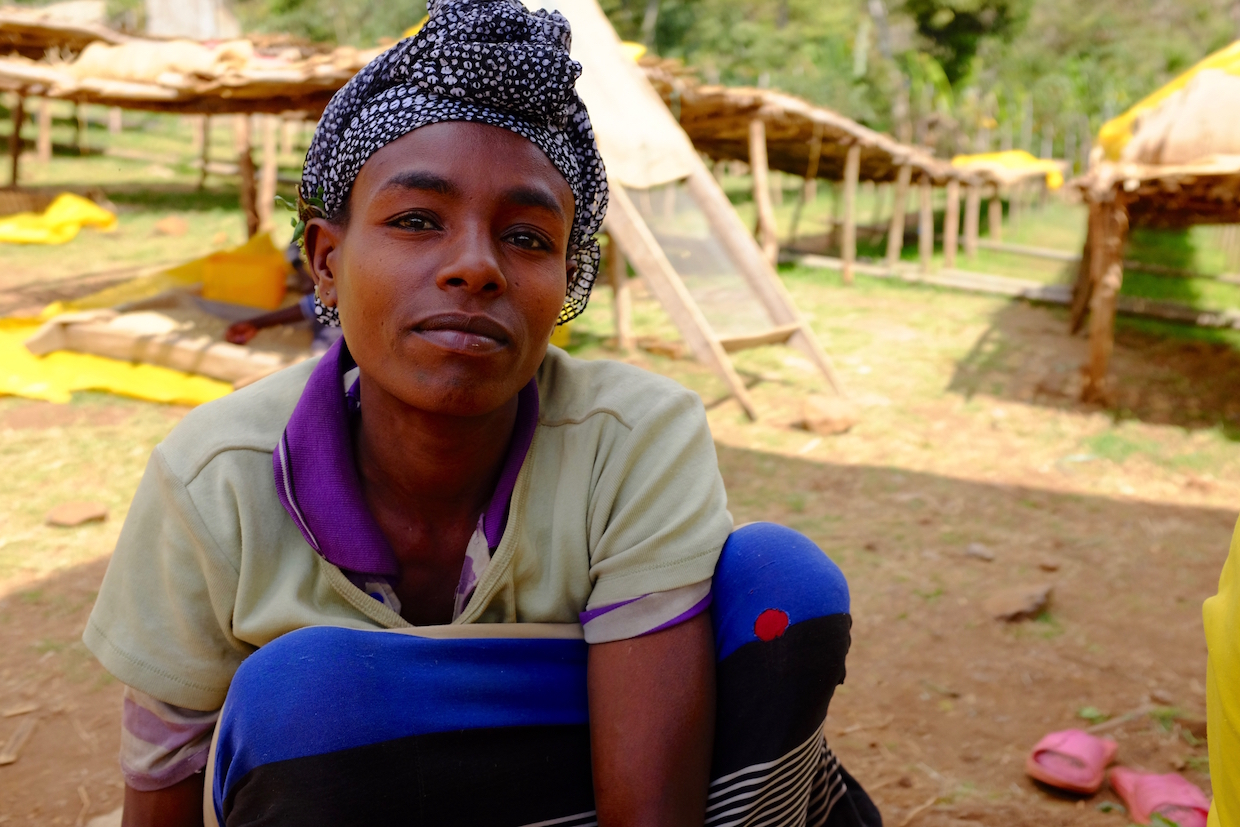 The new legislation changes this, and once again, the coffee producer can sell directly to the washing/processing station. This means there now exists an even greater potential for outstanding quality coffees, because the farmers will directly experience the benefits of incentivizing quality and thus have more actual reason to produce and deliver better coffee. It will encourage greater collaboration between coffee buyers and coffee growing and processing communities. It spells more effective development projects in these areas, which will lead to improved quality, traceability and efficiency as a whole.

With this new hope igniting the Gedeo people, and the processors that suffered damages trying their best to rebuild, we began to witness a remarkable turnaround. However, toward the end of the coffee season, a few villages around the Yirgacheffe district experienced yet another setback. For the first time since the 1950s, frost damaged thousands of hectares of coffee, along with enset, which is a staple food crop for Gedeo people. 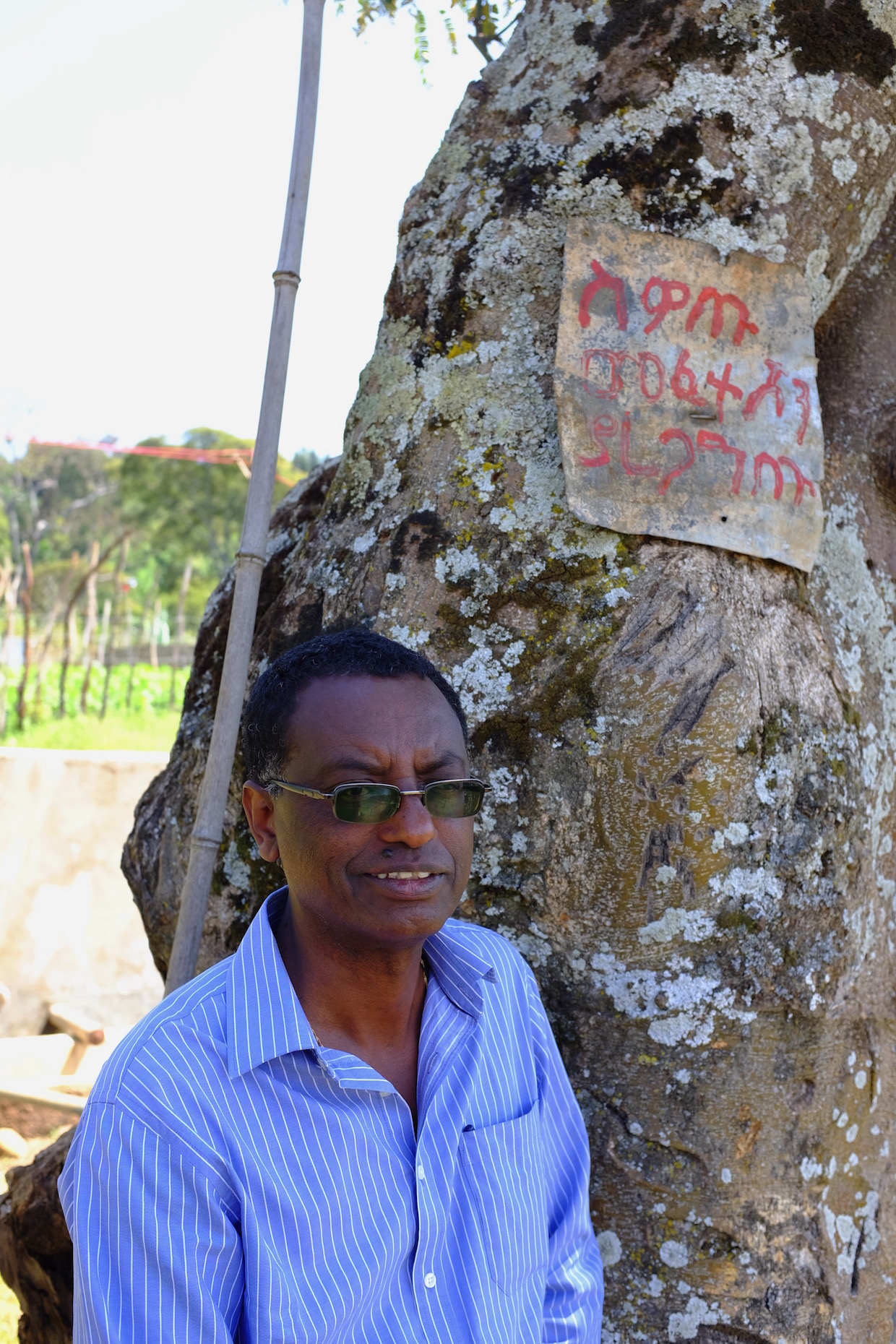 Getachew Tefera, who contributed to this report. Photo by Catalyst Coffee Consulting.

Remarkably, frosting only occurred in specific micro climates, while other villages, even higher elevation, were unscathed. We noticed the focused damage to coffee and crops in and around the villages of Dumerso and Konga, roughly 10 kilometers and 15 kilometers from Yirgacheffe town, respectively. The extent of the damage is still becoming known, but our friends in the area tell us upwards of 60 percent of the crops were frost-damaged. This will have a trickle-down impact over the next few years — with the most concerning loss being that of enset, which a major food source for people and the primary source of forage for livestock.

Coffee is the primary revenue stream for people in these areas, and in the best-case scenario, the coffee trees will need a minimum of one full year to rebound. The worst-case scenario is dire, especially taking into consideration the recent studies released by KEW on the long term effects of climate change on Ethiopian coffee. 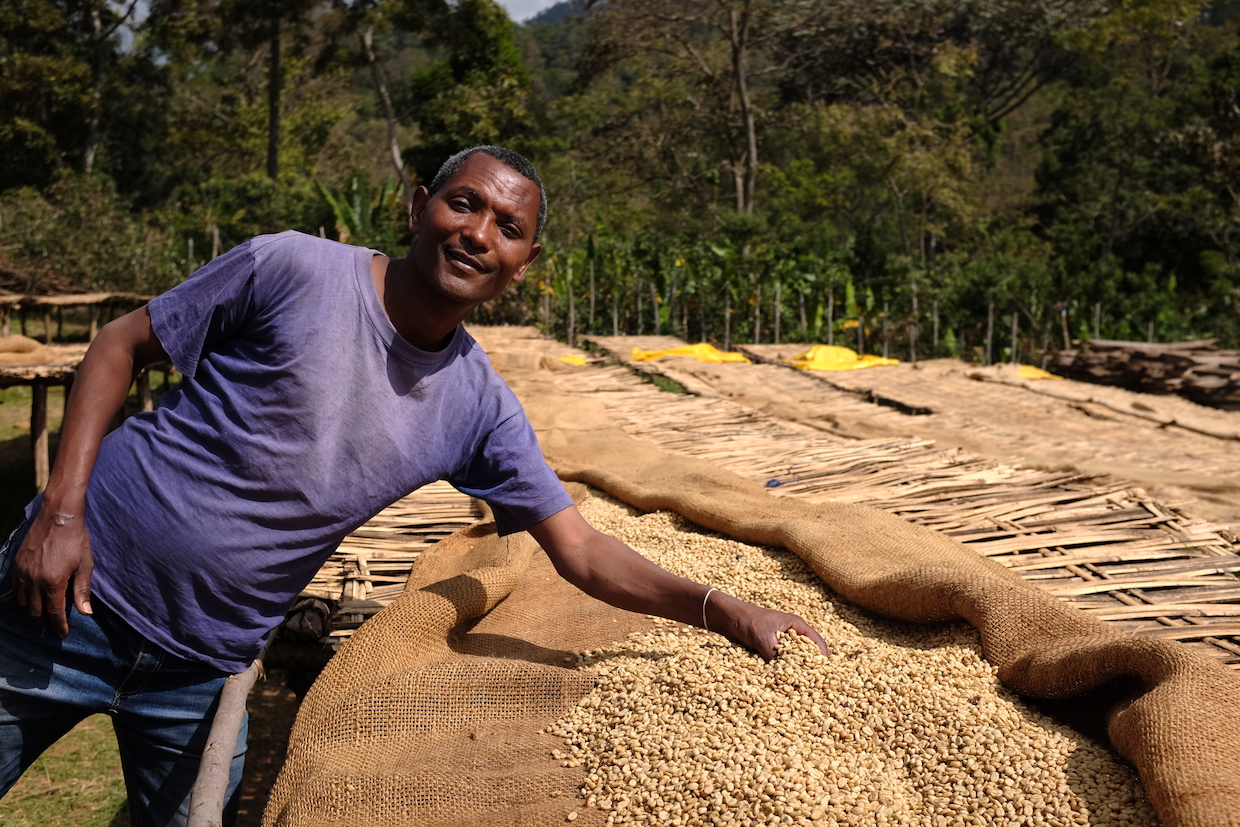 Washed coffee production is low this year in Yirgacheffe, Kochere, and all districts within the Gedeo Zone because of the damages sustained in the uprising. With government aid to processors who could repurpose washing stations, we are seeing a solid increase in the later-stage natural coffee production throughout the Gedeo Zone. The incredible resolve of these producers and processors has brought us some of the most incredible natural-processed coffees we have ever experienced from this area.

In looking at the bigger picture, we coffee buyers who value the fundamentals of specialty coffee carry a responsibility to engage in participation in situations like these. I am personally involved through my work with Catalyst Coffee Consulting and Dominion Trading in the Gedeo Zone, yet Dominion Trading has a long history with Yirgacheffe coffees, even financing a farmer-owned washing station prior to the establishment of the ECX and more recently working extensively in Kochere at wet mills Reko Koba and Semalo Pride. While we are proud to represent the incredible beauty and resolve of the Gedeo people by connecting their outstanding coffees with outstanding buyers, and Yirgacheffe is important to our organizations, it is also a critically important region to the entire specialty coffee world. 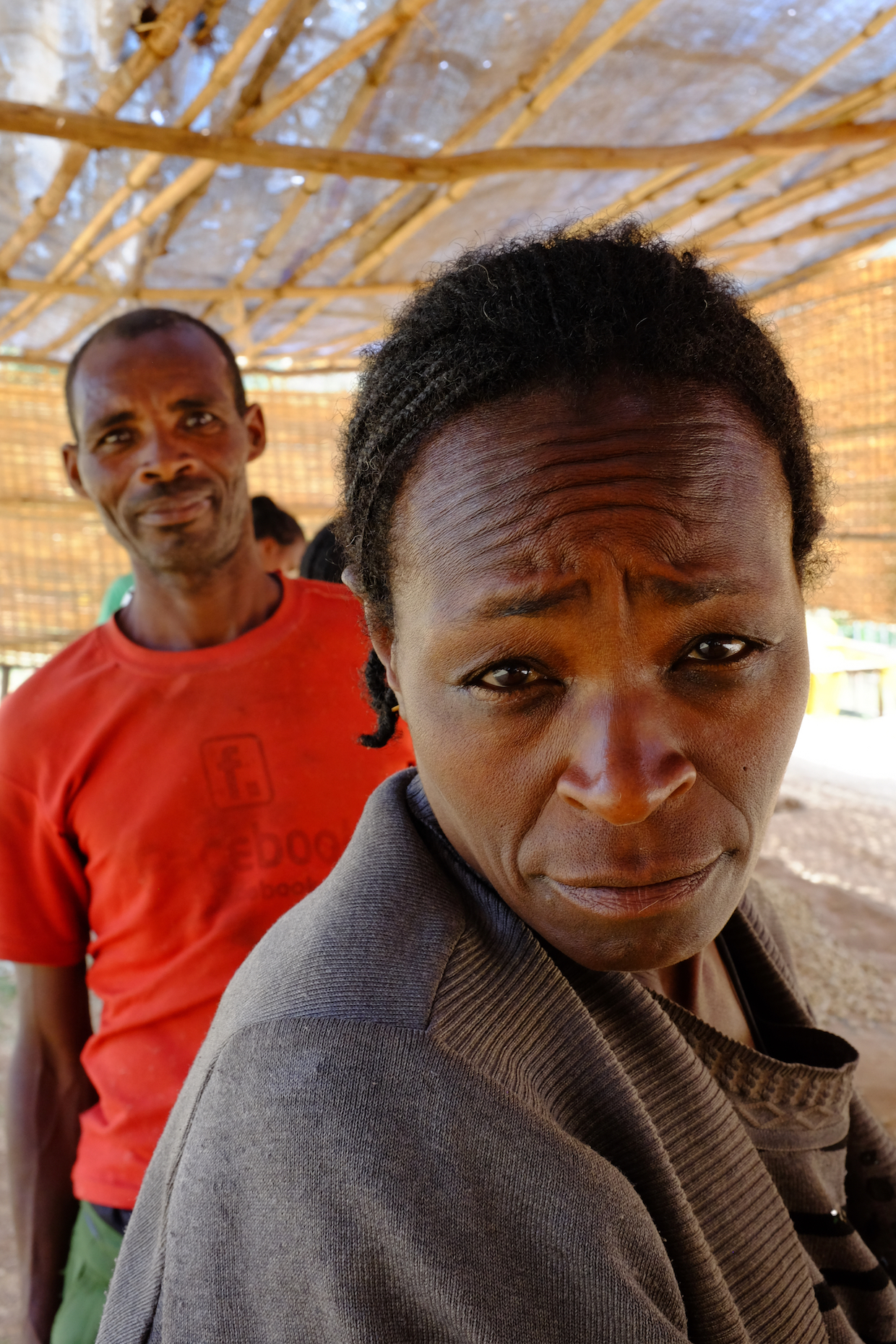 Specialty coffee buyers as a whole must be more actively engaged in learning about the individual communities from where our coffees originate, while continuously striving for effective partnerships. Now is a time for collaboration, not abandonment. 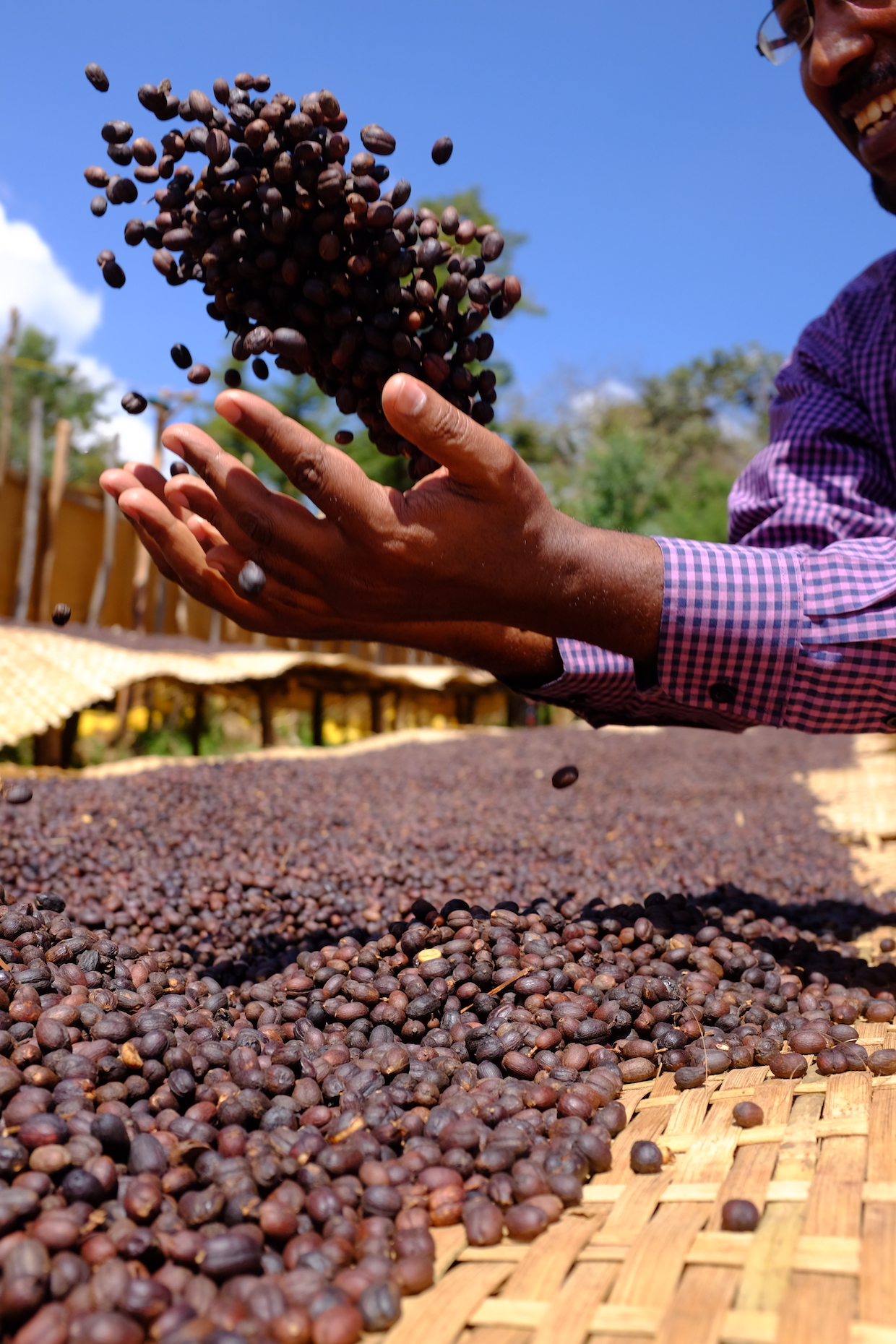 Asnake Bekele, who contributed to this report. Photo by Catalyst Coffee Consulting.

(Editor’s note: The author wishes to give special thanks to Asnake Bekele and Getachew Tefera for their assistance in researching and verifying facts. Mr. Tefera is on the council that recently advised the Ethiopian government on the new legislative changes, and both Bekele and Tefera have deep experience in the Ethiopian coffee system.)

Michael McIntyre
Catalyst Coffee Consulting Co-Founder Michael McIntyre is Sourcing and Quality Director for Dominion Trading. Specializing in Ethiopian coffee, he is a licensed Q Grader and has many years of experience in nearly every aspect of the coffee industry, from roasting and cafe operations to quality control.