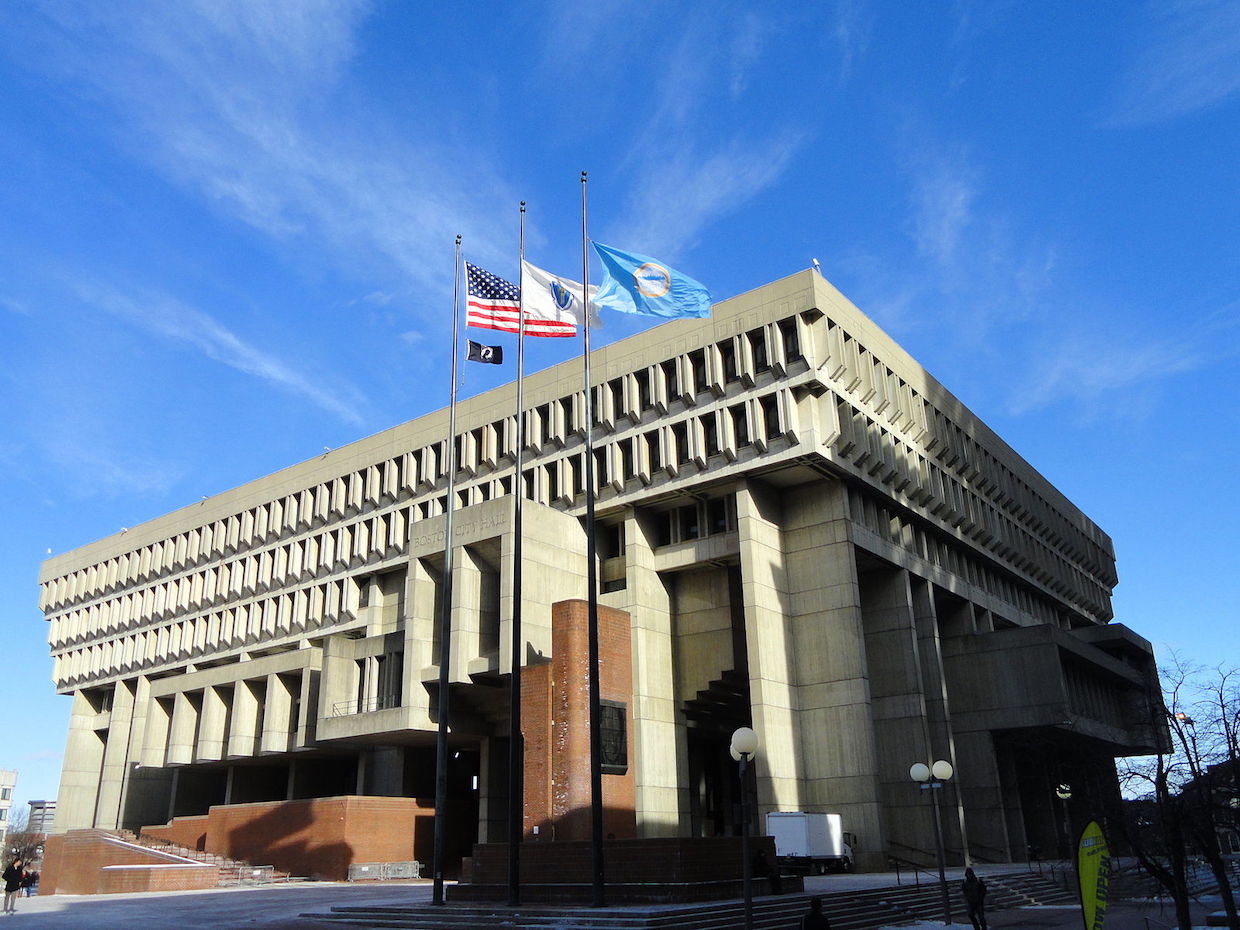 The Boston City Hall coffee saga has reached what seems to be a dénouement.

In early 2015, atop what was at that point the dazzling rainbow Stairs of Fabulousness, there was a brew bar operated by Boston Brewin’. Halfway through that year, on the mezzanine, a Triangle Coffee cart appeared.

Evidently satisfied by the success of its coffee pop-up series, City Hall planners incorporated a permanent coffee kiosk into its lobby renovation plans towards the end of 2016, putting out a call for coffee company applicants to operate the kiosk at the dawn of this year. 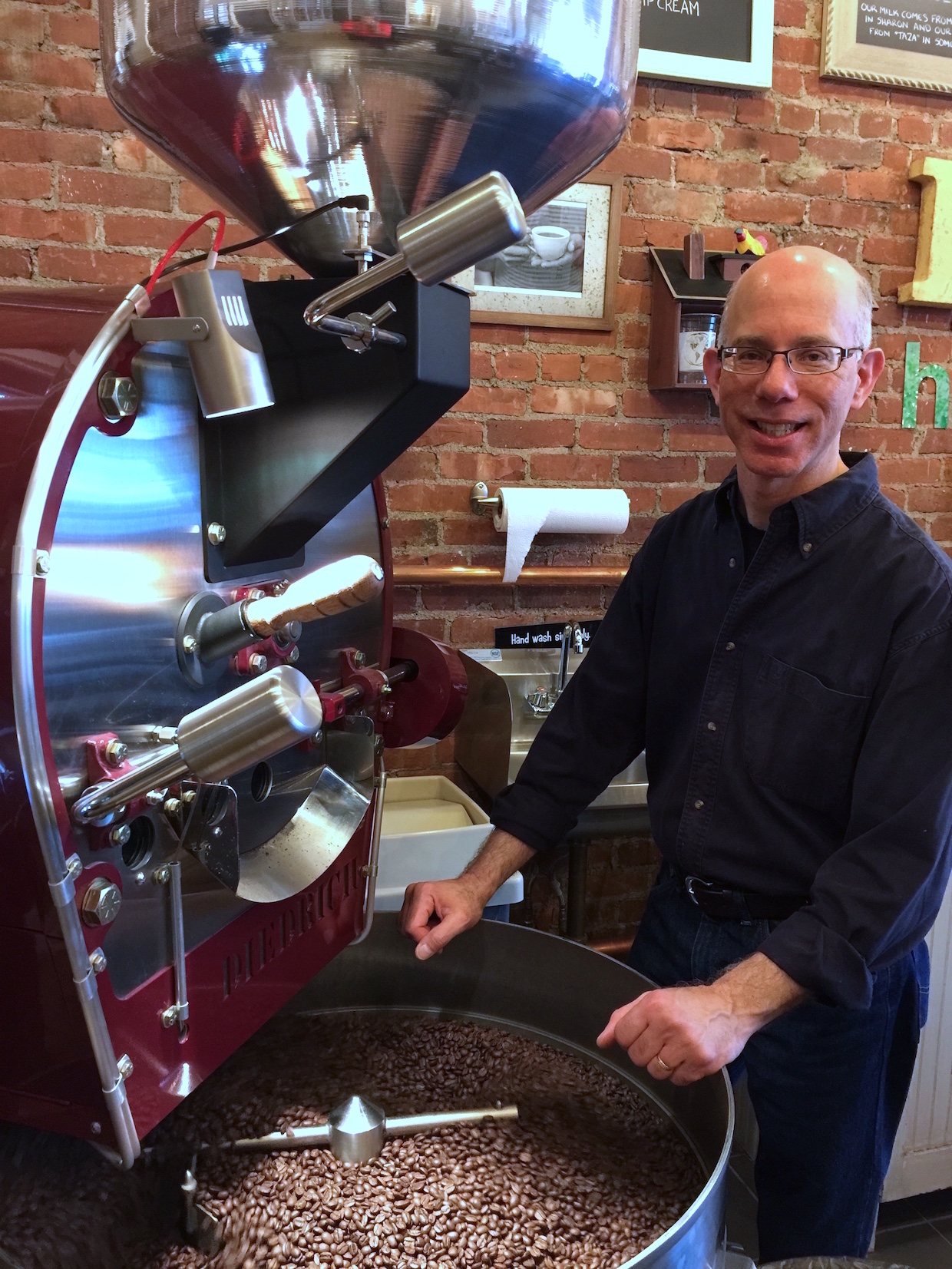 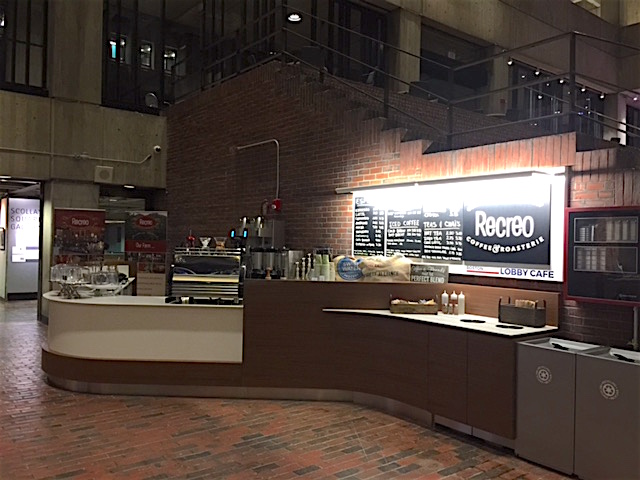 “Business has been great so far,” El Recreo Estate Owner Hector Morales told Daily Coffee News. “We’ve been able to get to know the community at City Hall, and making new friends. People are getting to know us and our story.”

The all-Jinotega, Nicaragua, coffees that the company began importing and roasting in a Diedrich IR 12 on U.S. soil in 2012 are extracted at the kiosk on a Synchro espresso machine, a pair of two Fetco brewers, and manual options including French press, Aeropress, Chemex and other manual pourovers. 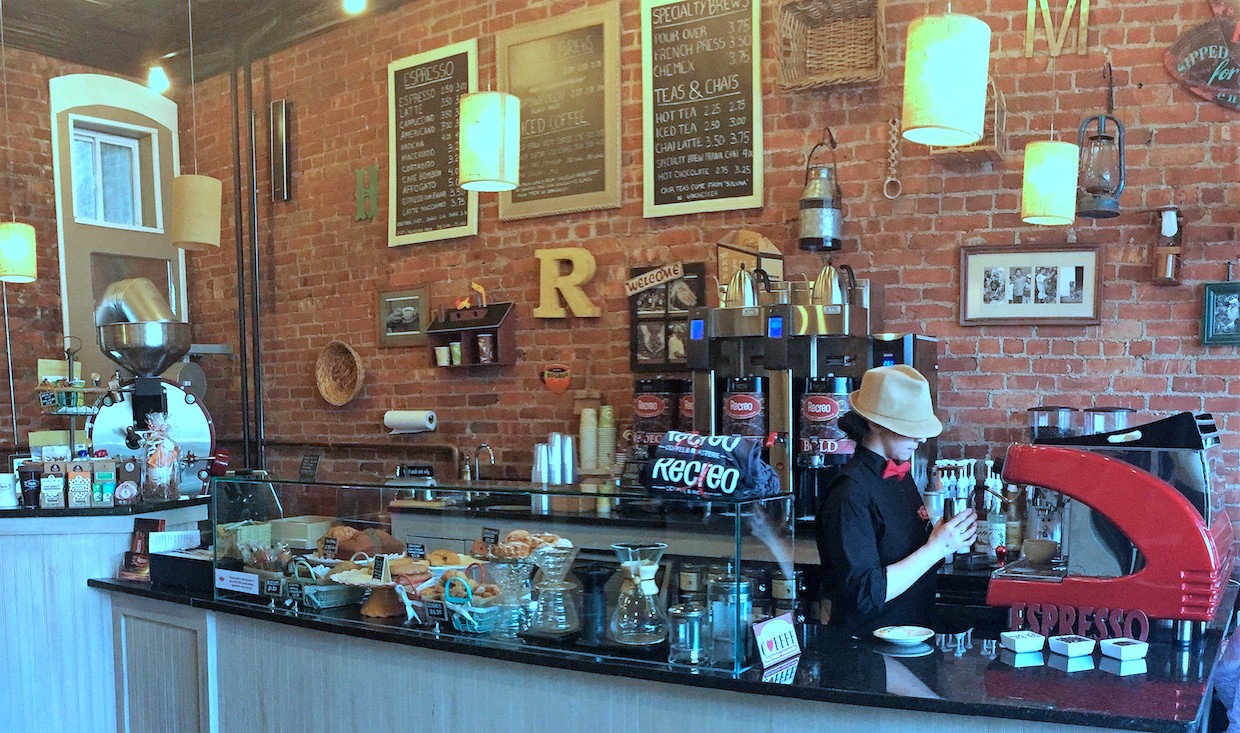 “I want to make a perfect roast to bring out the nuances of our beans in each profile,” Morales said of his treatment of beans from the family farm as they pass through Diedrich. “When someone drinks a cup of Recreo coffee, I want them to taste the beauty of a high quality coffee from the mountains of Nicaragua.”

Between the kiosk and its flagship the company is satisfied as far as retail is concerned at the moment. Next steps for the business will be a push on wholesale, both of green and roasted coffees. 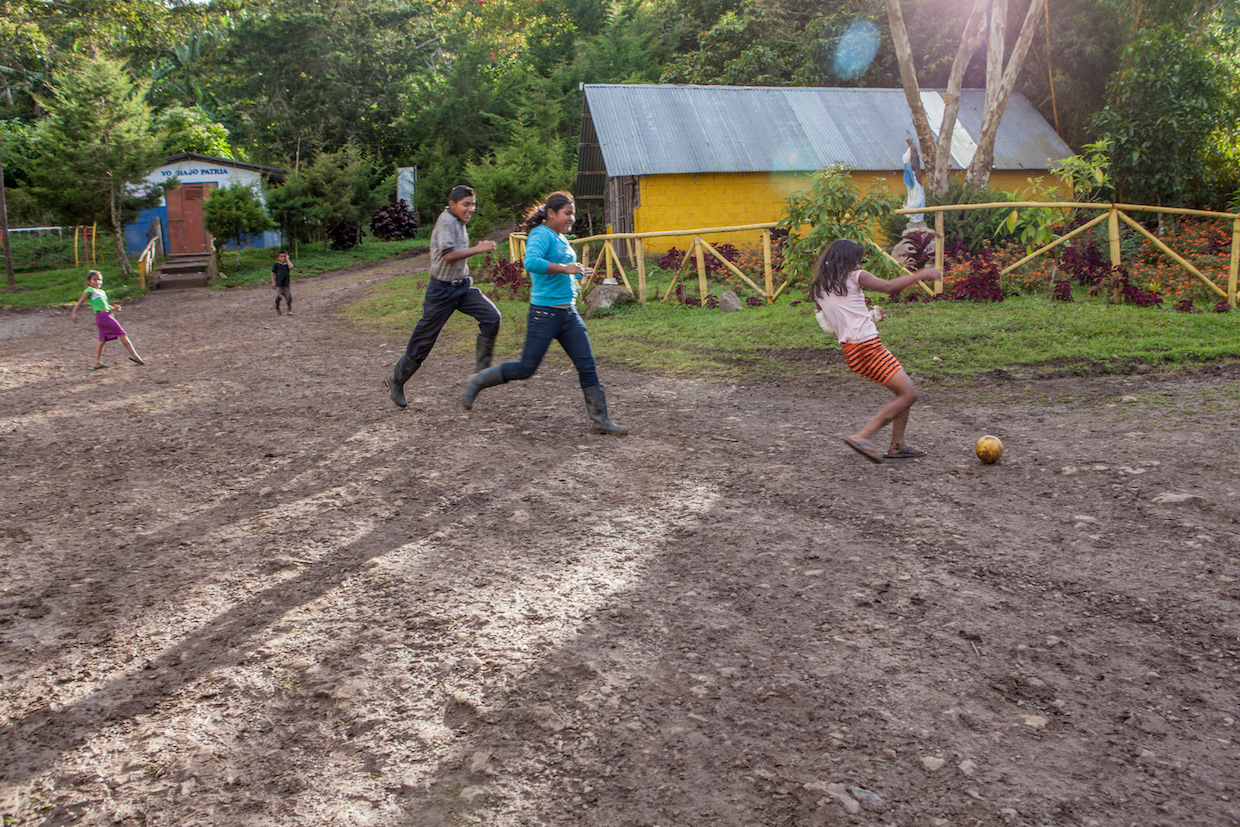 The El Recreo Estate kiosk in Boston City Hall kiosk is open Monday through Friday, from 7:30 a.m. to 4:30 p.m.