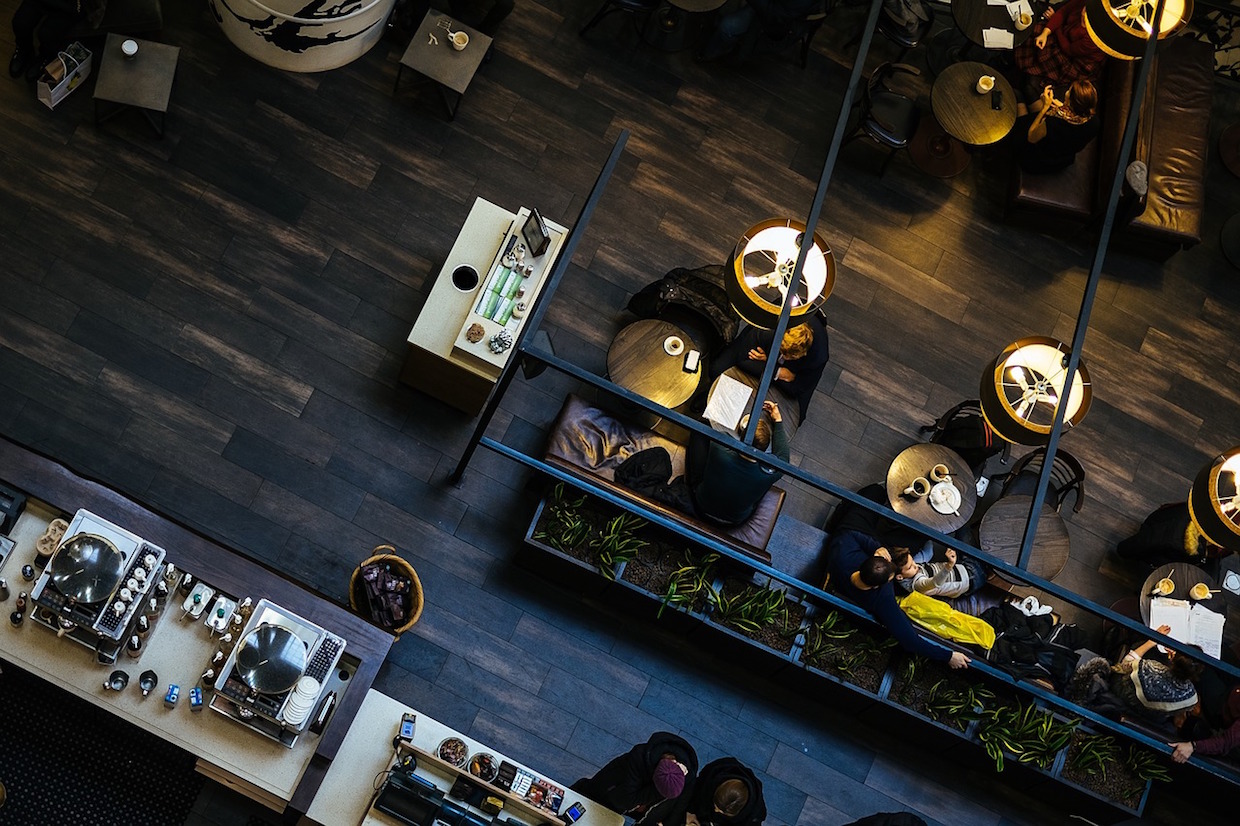 The report suggests the 3.6 percent retail store growth in the U.S. was accompanied by a 5.7 percent increase in branded coffee retail revenue to reach an estimated $44 billion in the U.S. this past year.

“Prospects for the U.S. coffee shop market remain healthy and Allegra World Coffee Portal is optimistic for further growth over the coming 10-year period,” the group said in an announcement of the report’s release today. “The branded coffee shop market is forecast to exceed 46,000 outlets and turnover of $78 billion by 2027, growing at steady 3 percent annual outlet rate.”

The U.S. coffee shop market is dominated by major chains such as Starbucks and Dunkin’ Donuts, who along with Panera are responsible for approximately 70 percent of the U.S. retail outlet market share, and 75 percent of the revenue share, according to the report.

However, the report suggests that future growth, even for the large chains, will be driven by the success and cultural influence of boutique chains, for whom Allegra sees continued potential for investment.

In an interview with Daily Coffee News at the recent New York Coffee Festival, Allegra Group CEO Jeffrey Young outlined what the group is calling “fifth wave” coffee, which might be described as maintaining a focus on coffee quality served in upscale environments, with additional attention paid behind the scenes in terms of investment opportunity and chain development.

The group points to successful small chains such as La Colombe, Bluestone Lane and Joe Coffee that have scaled and expanded their businesses in 2017 as examples of this trend, which can also be seen in Starbucks’ ongoing investment in its Reserve concept, as well as in mergers-and-acquisitions activity such as the Nestlé acquisition of Blue Bottle Coffee.

“This artisan scene that developed in the mid-2000s has become widespread and the market is now entering a new era of exceptional professionalism — dubbed the ‘5th Wave, the business of coffee,’” Allegra wrote in the report summary. “The 5th Wave is a compelling combination of all four previous waves demonstrated by a more advanced set of business practices, delivering high quality boutique concepts at scale. In the future, market leading chains will need to demonstrate a capacity for innovation and an adaptability in order to survive in an increasingly competitive marketplace.”