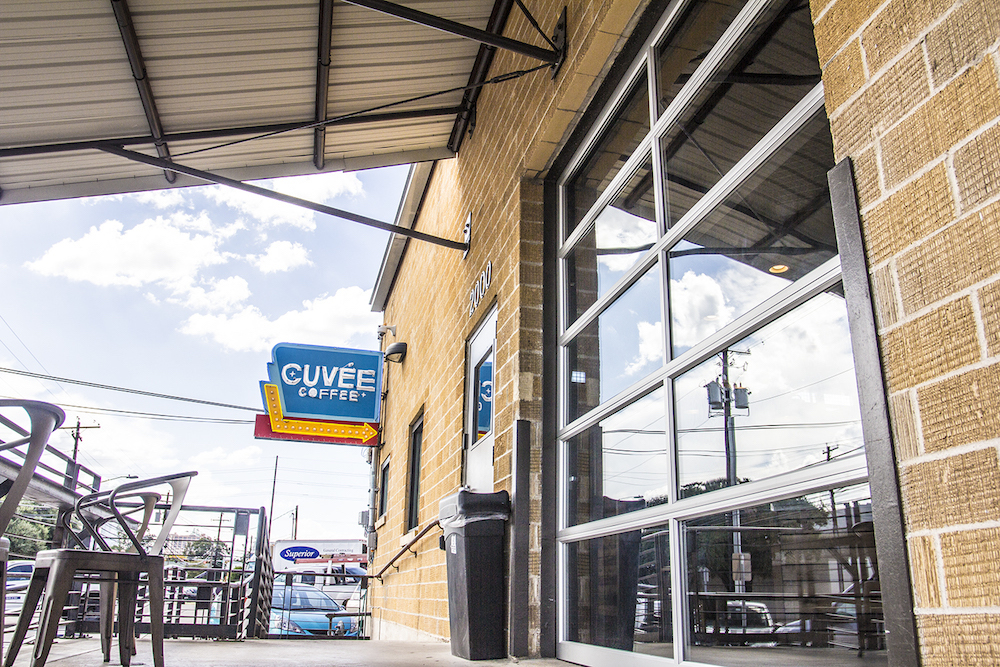 Austin, Texas roaster Cuvee Coffee came early to the cold brew party, rolling out nitro cold brew out on tap at events in 2011, and then in its café that opened in 2014. At that time, it also made the groundbreaking move into RTD nitro coffee canning. That product, Black and Blue, has certainly emphasized the black, as an accountant might say.

Cuvee CEO Mike McKim told Daily Coffee News that brewing first occurred in the new facility in August under the watchful eye of Production Manager Logan Allender, who formerly oversaw both roasting and cold brew production, and is now focused entirely on cold brew. The quality and consistency of Cuvee’s product have both subsequently leaped forward, according to McKim, thanks also to investments in equipment that keep the water and the mixture at precisely 36 degrees throughout the production process.

Cuvee Coffee is retiring the “Black & Blue” can in favor of a simpler design and message.

“We noticed a huge difference in flavor in the summer months from the winter months,” McKim said of how the uncontrolled ambient warehouse temperature affected the cold brew prior to recent upgrades.

The company has also made investments into tightening its nitrogen saturation procedures, as well as other technology to improve efficiency and maintain consistent quality.

Streamlining existing systems is only the first of an overall three-phase process, according to McKim. Phase one was to move into the new facility and install the canning line, kegging line and brewing tanks. Phase Two will be to add more and larger tanks to the production line and to upgrade the canning line from a linear to a rotary line, which McKim said will result in a significant increase in productivity. Phase Three will be to replace the company’s original tanks with more of the larger ones, which, if sales continue on the trajectory they’ve seen, will support a production goal of two million cans per month.

“What I’m anticipating is that by Q2 of 2018 we’ll start implementing Phase Two,” said McKim, citing grocery and other retailers’ year-end line reviews as the hinging factor before moving forward. “Then we’ll see what happen with Phase Three. Two million cans is a [stuff]-load of cans, so I have no idea how long that will take.”

Meanwhile, with all those bottles, demand at the Cuvee roastery has also been on the rise, necessitating further investments. McKim said the first 60-kilo-capacity Giesen roaster to land on U.S soil is replacing the existing 30-kilo Samiac machine. And while in The Netherlands testing and purchasing the Giesen, McKim also picked up a Giesen three-tray WPG1 sample roaster, rolled out by the manufacturer last year and not yet officially for sale in the U.S. 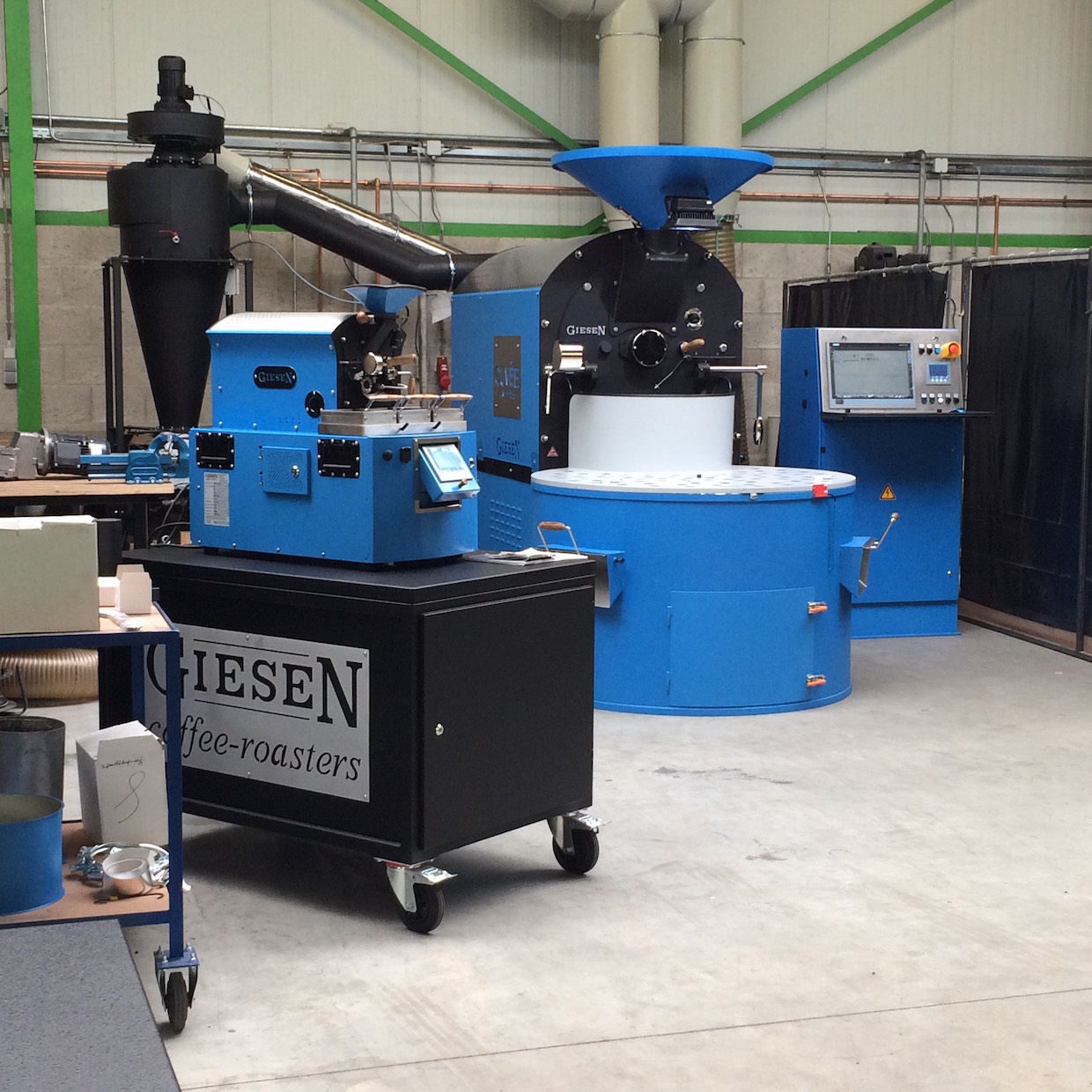 “The old-world craftsmanship and the modern technology that this roaster has is just… I keep telling everybody here, ‘I haven’t been this excited about our coffee in a lot of years,'” said McKim.

Improvements have also been made to the packaging of Cuvee’s coffee, at the final stage of production. A new can design will roll out in January of 2018, as the black-eyed scamp and the name Black and Blue are both to be retired in favor of a tidier, clearer and more informative design.

The original can, while fun, was according to McKim also motivated on a certain level by the confusion surrounding the product in its earliest days on the market.

“There was no category for cold brew when we launched it, nobody knew where to put it in the store,” McKim said. “We worked with a designer and created what we thought was a cool can, and came up with a cool name; Black and Blue is black coffee in a blue can, so it would make sense. But we did a consumer study and everybody was like, ‘Black and Blue, what the hell does that mean? Why does the kid have a black eye, is he being abused?'”

Cuvee is also preparing to unveil two new flavors in its RTD line, although they currently remain a secret. “If they were just going to be your standard old Mexican Vanilla and blah blah blah like everybody else, I’d be happy to say what they are,” said McKim, “but I think they’re going to be groundbreaking.”