At Shiru Coffee, Drinks Are Free for College Kids Who Heed Corporate Sponsors 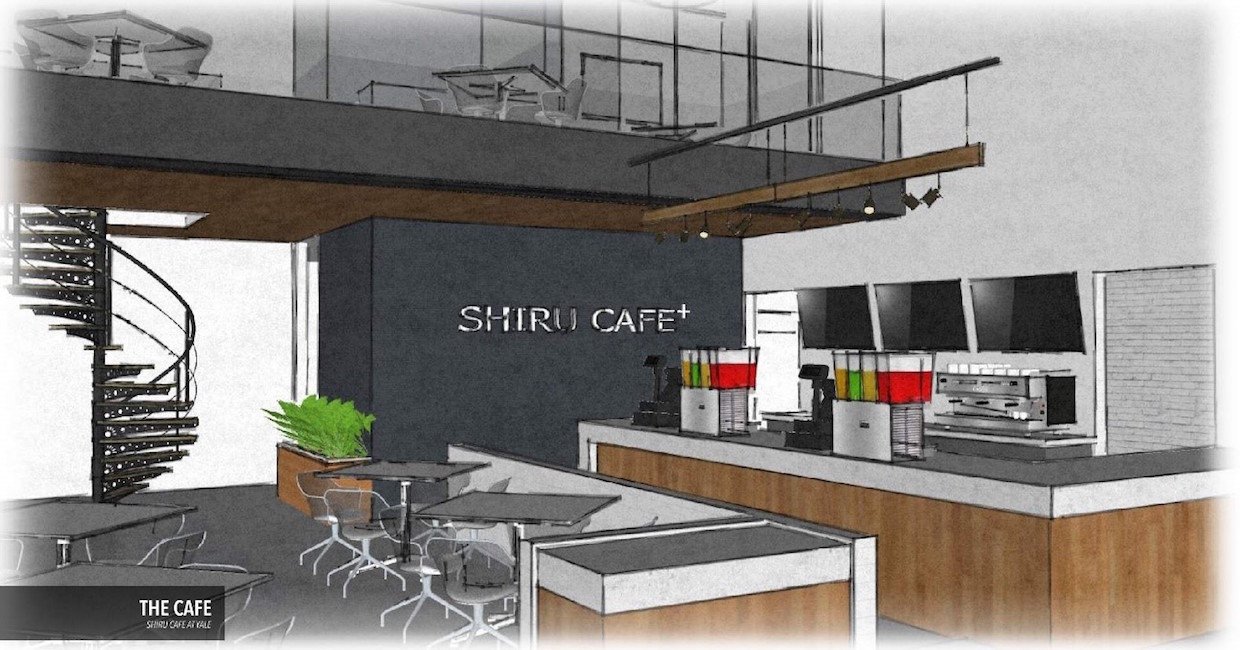 Rendering of the Shiru Cafe location at Yale University.

Shiru Cafe, a Japanese café chain that offers college students and faculty free coffee while generating its revenue through corporate sponsorships, is planning to make its United States debut near the campus of Brown University in Providence, Rhode Island. 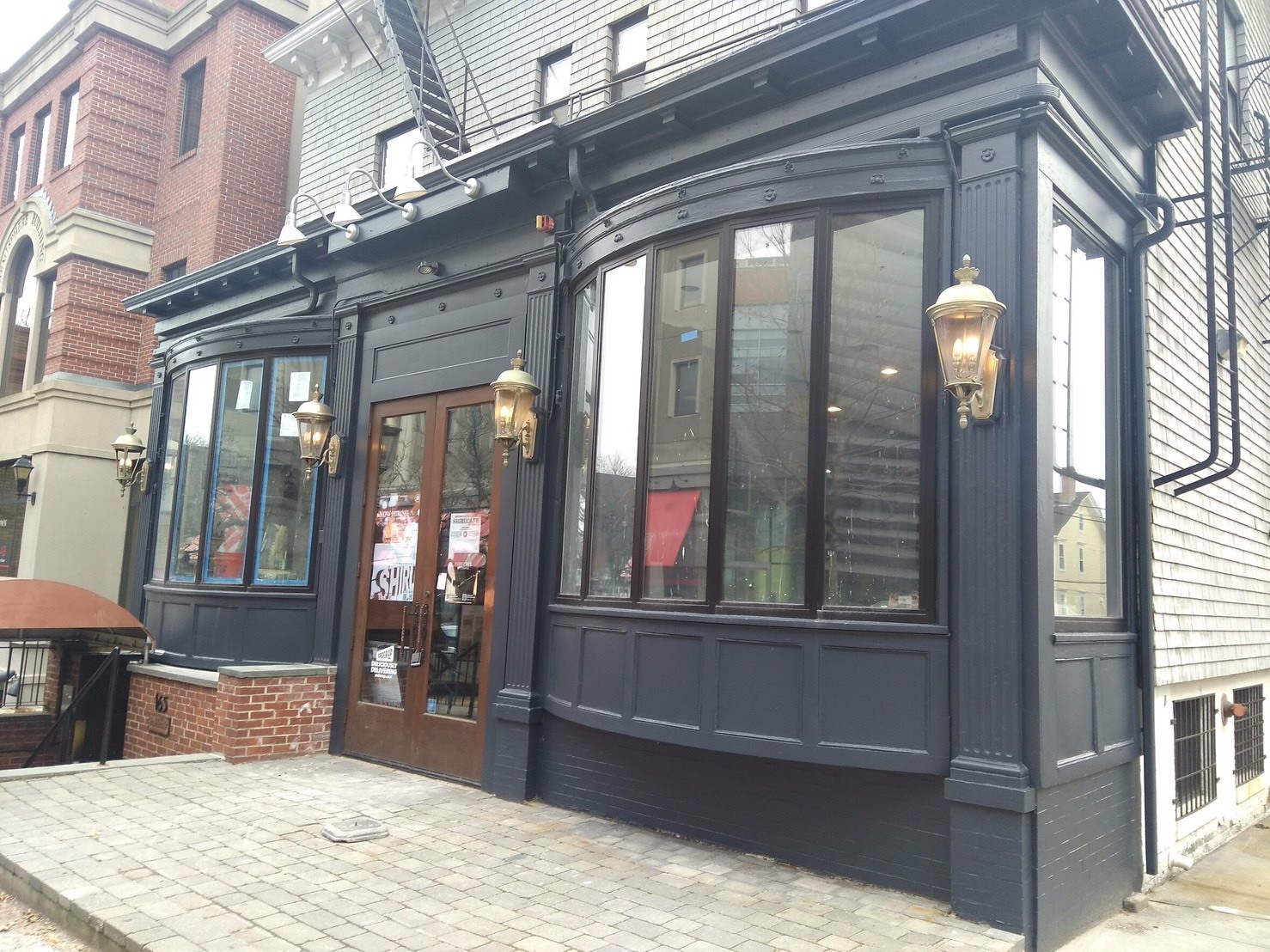 The location of the first US Shiru Cafe at Brown University in Providence, RI.

Founded in 2013 in Kyoto, Japan, Shiru Cafe is the flagship brand of Enrission Inc., which has now launched Enrission America Inc. Globally, the company operates 16 Shiru Cafe locations at virtually all of the major universities throughout Japan, as well as three cafés at Indian Institutes of Technology (ITTs) in India. Four additional Shiru locations at ITTs are currently under construction.

Shiru’s corporate-sponsorship-funded café model is largely new to the U.S., where the relationships between third parties and corporate entities trying to attract the attention of college students tend to exist more in the shadows.

With Shiru Cafe, students who register their credentials online receive free coffee, tea, juice or other beverages of their choosing in a comfortable contemporary café setting with free wireless internet. In exchange, they are greeted by messages and logos from sponsors at every turn — on the café’s cups, digital signage, the ordering app, and even from baristas. 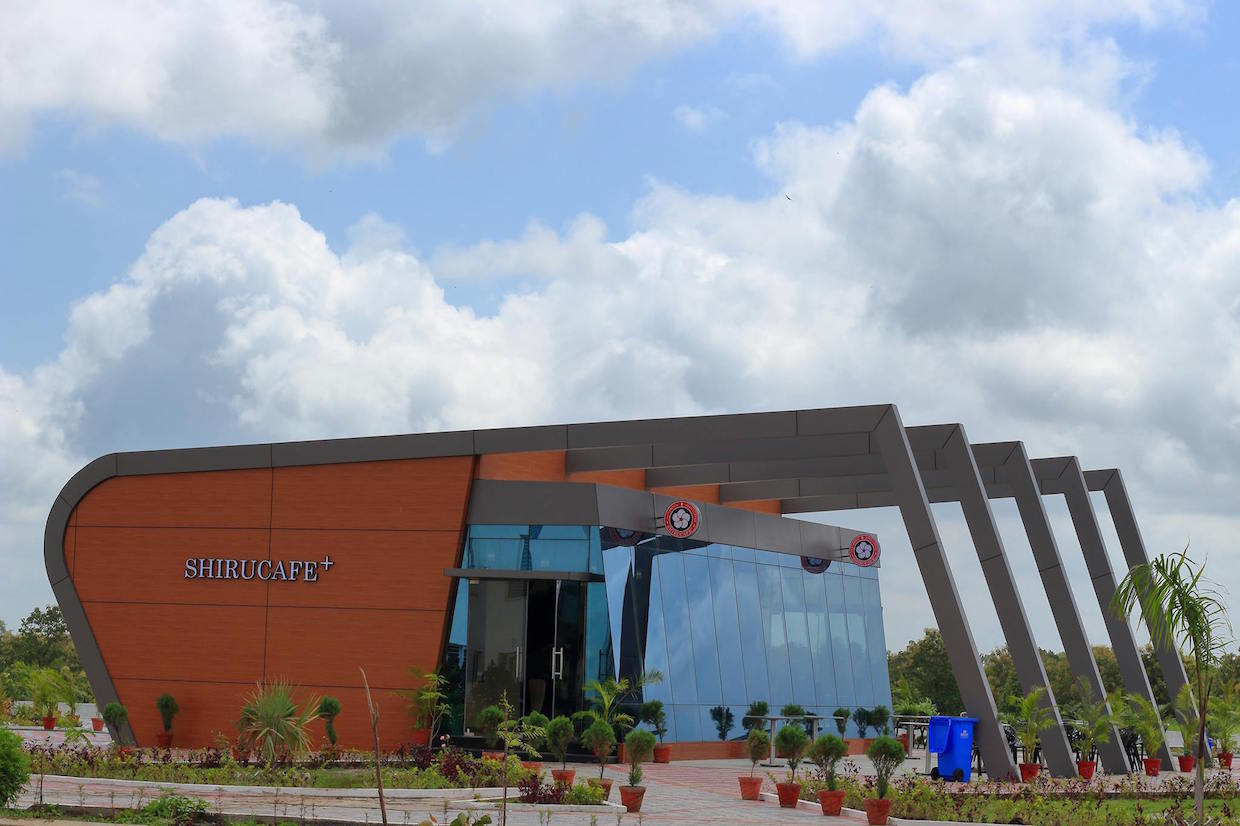 A massive Shiru Cafe location at an ITT in Indore, India.

“We have specially trained staff members who give students additional information about our sponsors while they enjoy their coffee,” the company says on its global site, adding that the cafés will routinely hold events where companies can connect directly with students.

Enrission says its existing clients in the Japan and India markets include major multinational companies such as Microsoft, Accenture, PricewaterhouseCoopers, Panasonic and Mitsubishi Motors, among dozens more. The company pitches the café concept as like a tightly controlled job fair, where companies can seek to attract top talent, or simply promote their brand and marketing messages.

Lol. If only that was scalable.